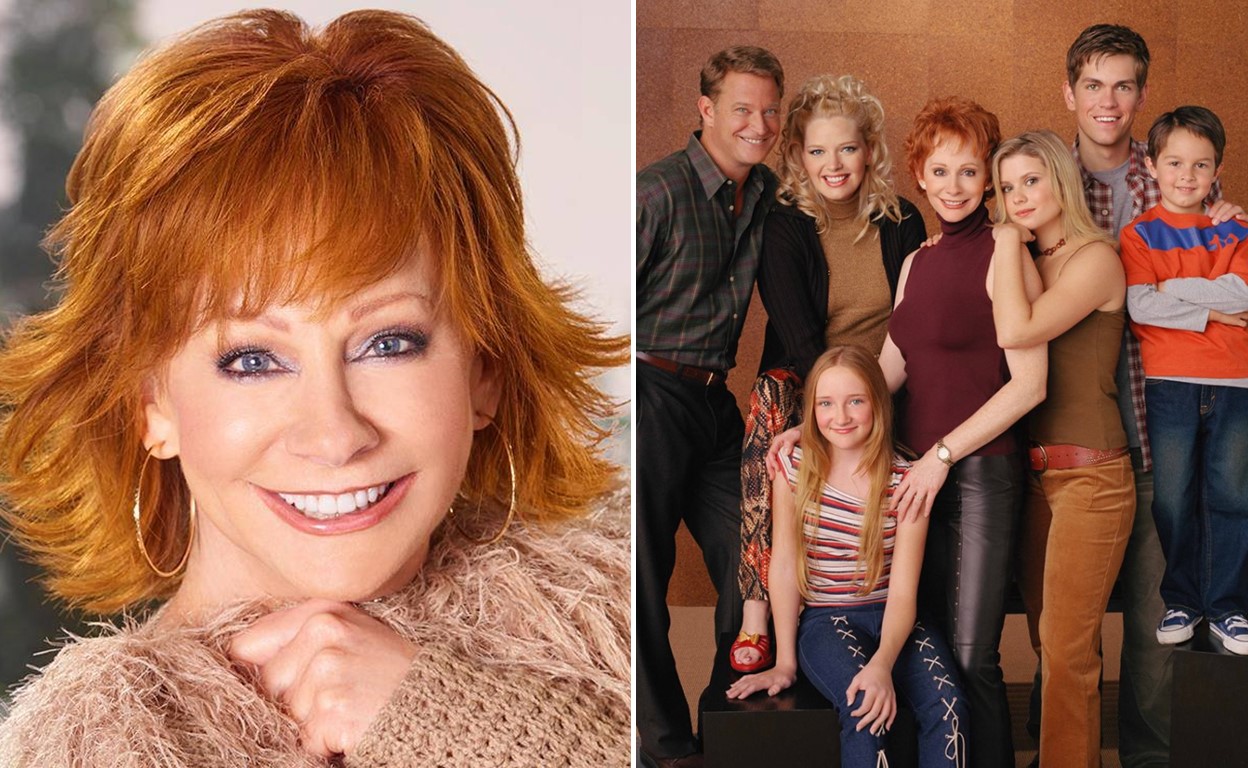 Many past shows are getting a new lease on life--- will Reba McEnitire's 'Reba' be making a comeback? Maybe. More on the matter here!

Alright television sitcom fans, prepare yourself for some exciting news! It’s no secret that some popular television hit shows are being brought back to the small screen and there is a possibility that Reba is one program that may be getting a reboot!

The idea of making a comeback has been on superstar Reba McEntire‘s mind for awhile and she has talked about it several times in the few past months, even disclosing that she would love the opportunity to take on the role of Reba Hart again!

“There have been some in the past and hopefully some in the future too,” she previously told Entertainment Tonight in mid 2017 about discussions surrounding bringing back the popular show. “We’d love to do it.”

Yes, you read that right— Reba was implying that her former co-stars were on board with the reboot!

“Everybody was wanting to do that. We’d love it. If everybody else would go for it, meaning the heads of the networks and things, all the actors are for it 100%,” Reba recently added.

All that is left for Reba is to wait for the networks to contact her with either a ‘yes’ or ‘no’— many are hopeful for the go ahead including the big star herself! Reba admits to missing acting and says she is on the lookout for more roles should they come her way!

“A dream role would be ten different kinds because I would like to hit all facets, you know the kooky neighbor down the hall or the heroine in a western,” Reba began. “There’s just so many different types. I love to watch television. I love movies. So acting is something that it entertains me. Television and movies entertain me so I love to be entertained but I also love to entertain people.”

While she is on the lookout for more time in front of a camera, fans should not expect to see the star appearing on any reality television singing competitions.

The beloved country star is certainly no stranger to the world of television, having starred in the self-titled sitcom Reba (2001- 2007) and Malibu Country (2012- 2013). The star’s attempt to return via a “Southern Gothic soap opera” called Red Blooded failed when ABC didn’t pick up the series last year.

Fans certainly have their fingers crossed and are hoping to see Reba make its way back on television screens!

As the sun rises on another year, I wish for you 365 days of happiness, joy and peace. Pass it on. #prayforpeace #happynewyear

Share this update with other fans of Reba McEntire!