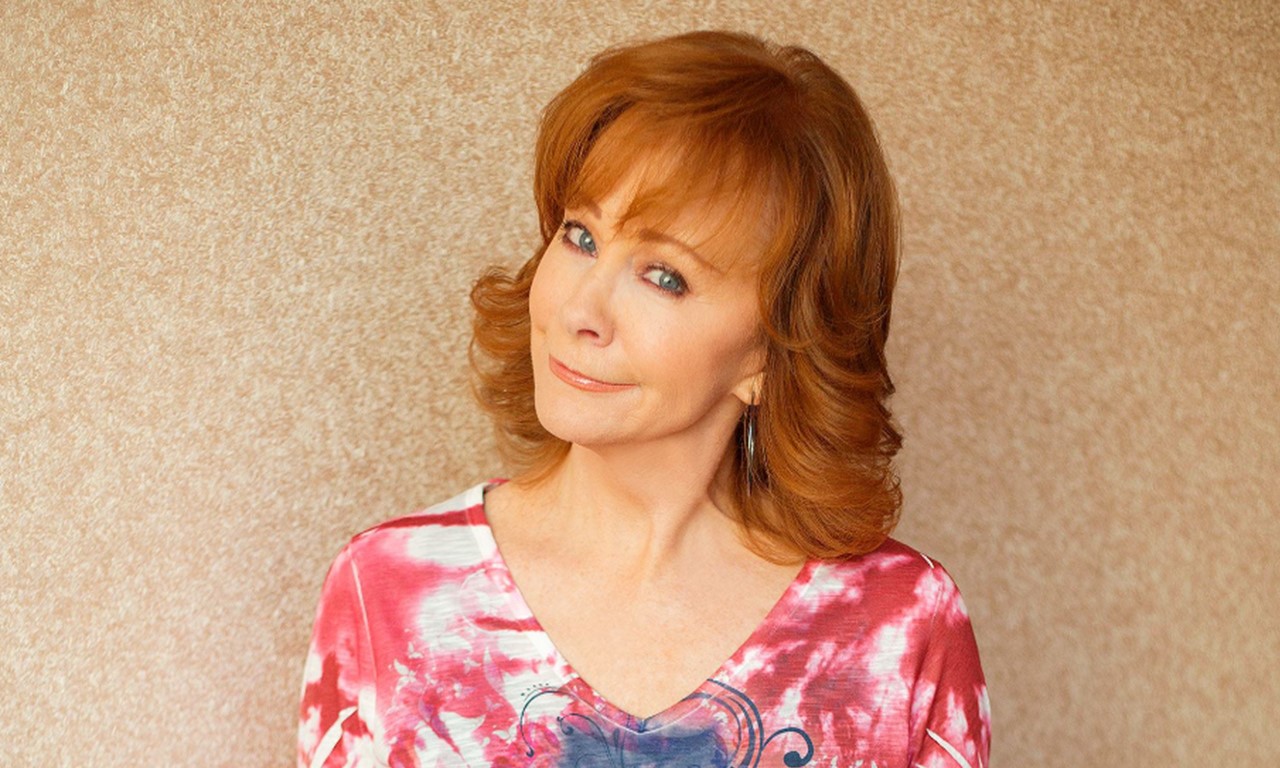 Country music star Reba McEntire would totally go on a date--- if she could find the time! More on the spunky entertainer here.

Country music icon and versatile entertainer Reba McEntire recently opened up to The Insider about her post-divorce relationship status.

Despite publicly sharing that she’s ready to hit the dating scene again after divorcing husband of twenty-six years Narvel Blackstock in October 2015, finding a suitable companion has proven difficult.

“You know I put that out about two weeks ago and not a darn thing has happened,” Reba joked. “So I guess I’m just too busy. Maybe that’s it!”

Hilariously enough, Reba’s 27-year-old son Shelby Blackstock has laid out a ‘dating rule’ for his famous mother— no men under 50. Reba’s not sure how she feels about that ‘rule,’ since she remains forever 35 in her mind.

Check out what the country music songstress had to say about her new television project and more below!

Reba is a treasure and we can’t wait to see what she has in store for fans! As for finding a new romance, the Oklahoman sums it up the best.

“Timing is everything and everything happens for a reason,” Reba quipped.

Shelby can rest easy for a little while longer.

Share this with other fans of this incredible talent!