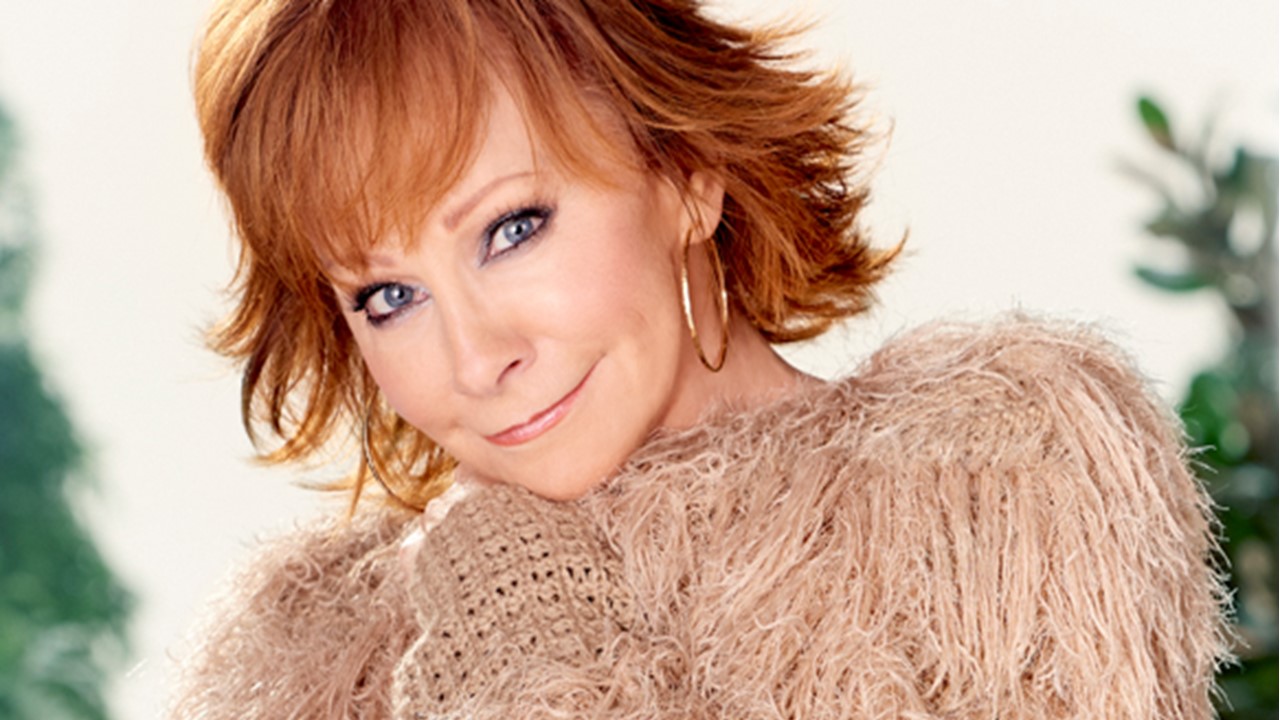 As revealed in December, Reba McEntire is heading back to television and will star in a new show produced by Desperate Housewives creator Marc Cherry. The series is described as a “Southern Gothic Soap Opera” and has been picked up by ABC.

The premise of the new TV show is described as follows:

“After a suspected act of terrorism happens at a Fourth of July parade in the small town of Oxblood, KY, the FBI sends a cocky agent of Middle Eastern descent to investigate. He teams with the mercurial local sheriff to uncover secrets far darker than either could have ever imagined.”

During an interview with Taste of Country Nights, McEntire revealed a few details about the show’s timing.

“If they give us the go-ahead we’ll start shooting the pilot probably in March and wait for the upfronts to see if we get picked up,” the songstress explained. “Hopefully we’ll be shooting in the fall or January of next year. Before we start doing preliminary planning we need to get the go-ahead.”

Besides planning her return to television, the popular country music star will release a two disc 21-song collection of gospel music called Sing It Now: Songs of Faith & Hope on February 3rd.

Well, it was a full but great day of press today. Thanks for everybody who came in to talk to me about the new album, Sing it now: Songs of Faith & Hope. #singitnowsongsoffaithandhope

Update 1/11/17: ABC has officially approved the show’s pilot status! Watch out viewers, Sheriff Ruby Adair is making her way to the scene!

Share this update with other fans of the versatile star!