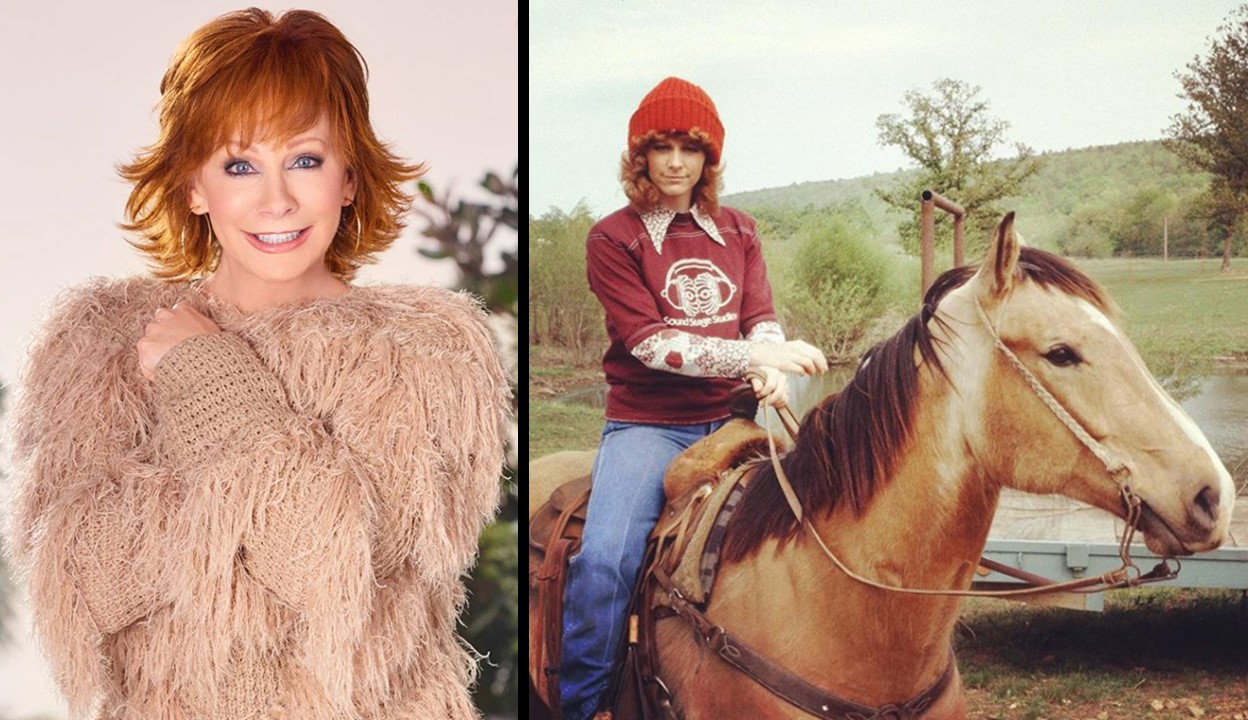 Country music star Reba McEntire has entered the Cowgirl Hall of Fame alongside her mother, Jacqueline. Learn more about the induction here!

Even though Reba McEntire has won countless awards throughout her singing career, she never forgot her roots. “I am a cowgirl at heart,” Reba told NBC. “I was raised on a working cattle ranch in southeastern Oklahoma. I’m a third generation rodeo brat. So that, right there, says ‘cowgirl.”

On November 21, the “Does He Love You” singer received the greatest honor a cowgirl can receive when she was inducted into the Cowgirl Hall of Fame. After the ceremony, Reba once again referenced how her cowgirl roots shaped her, “When daddy said you sit there on that horse and sit in the gate ’til I get back and he didn’t mean go in the house and watch television he meant sit there in that gate ’til I get back,” she told Fox. “I have had directors in California tell me you’re one of the most directable people I’ve worked with. I said Clark McEntire is the reason.” Clark is Reba’s father, who sadly passed away in 2014.

Reba McEnire’s big day did not end with just her own induction. Her 91-year-old mother, Jacqueline Smith McEntire, also earned a spot in the Cowgirl Hall of Fame. Jacqueline was honored because she “exemplifies the courage, resilience and independence that shaped the American West.” When she first learned she would be inducted alongside her daughter, Jacqueline shared her feelings, “Oh gosh, surprise and a deep sense of gratitude and wonder. It’s special. I don’t think there’s anything as close as mother and a child. I have sat in the audience and watched my family receive awards and now it’s my turn.”

What a great time in Ft. Worth! Mama and I getting inducted into the National Cowgirl Hall of Fame, lots of visiting lots of fun! Love my friends and love my family!#nationalcowgirlhalloffame

Margaret McGinley Dickens, Mary Burger, and Ashley Collins joined Reba and Jacqueline in the Cowgirl Hall of Fame Class of 2017. The organization also bestowed the Gloria Lupton Tennison Pioneer Award to Mitt Romney’s wife, Ann D. Romney. Mrs. Romney was recognized for her dedication to pioneering “new approaches to public service in the areas of business, law, sports, the arts or humanitarian causes.” Over 1,000 friends, family and guests attended the ceremony which was co-hosted by Red Steagall and Deborah Ferguson.

Be sure to share this great news with other Reba McEntire fans!