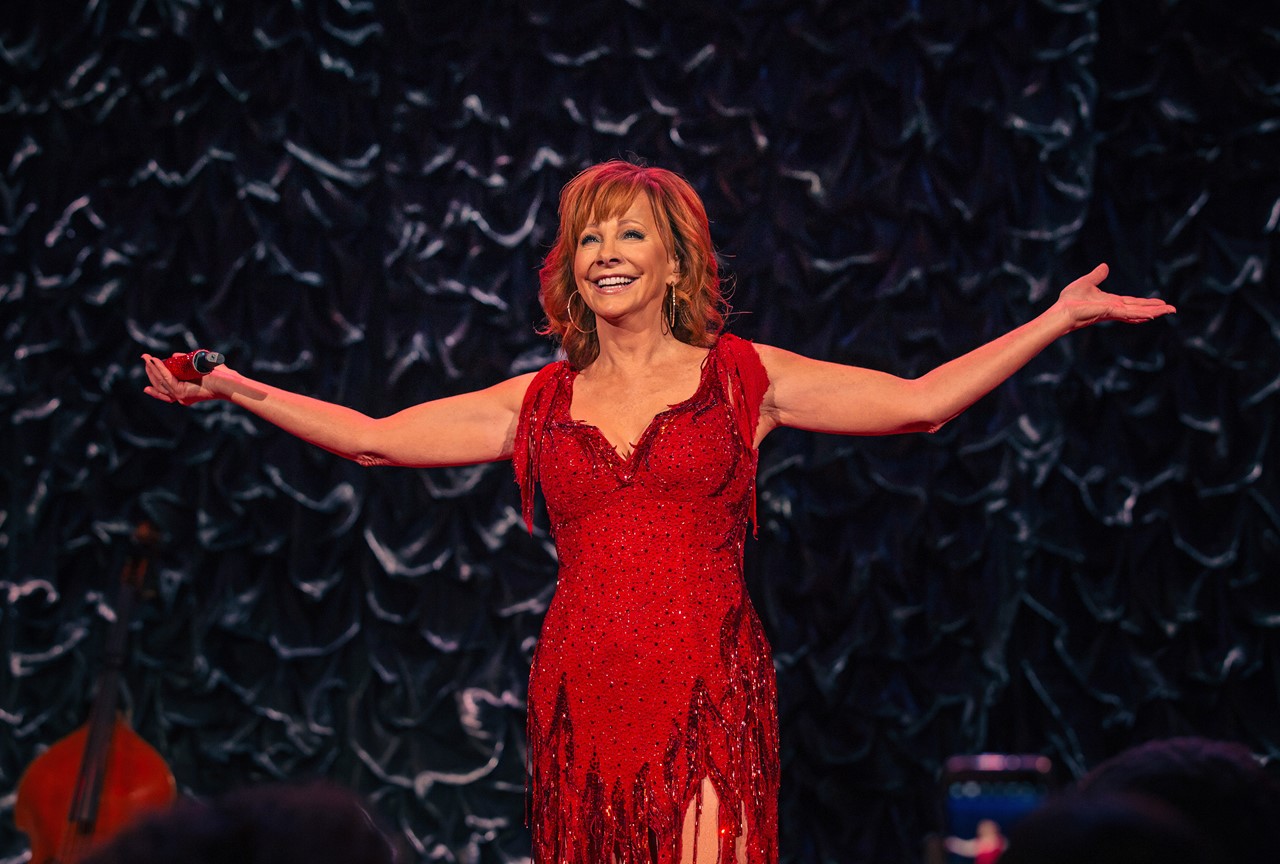 Country music maven Reba McEntire’s 2017 is on absolute fire! Her gospel album Sing It Now: Songs of Faith & Hope dominates both the Billboard Country and Christian/Gospel charts for the second week in a row.

With a team like this, what more could you ask for!? Thank you all so much! Love everyone of you!

With this double-disc album – her thirteenth to hit No. 1 – Reba clentches the record for the most ‘Top Country Albums No.1s’ among female country artists and is only the second artist to have a chart-topping album in each of the last four decades.

Last week, Reba performed at Nashville’s historic Ryman Auditorium. For two hours each session, the star told stories stemming from her Oklahoma roots to successful acting roles and milestones throughout her illustrious career. The award-winning vocalist also treated the audience to a mix of her 35 No.1 hits and her latest music.

When I was eight years old, I never thought I would be signing the Ryman Auditorium book one day. That day is today. #rymanauditorium #ohhappyday

On Wenesday night, Reba, Brooks & Dunn: Together In Vegas returned as the longest-running Country act in The Colosseum at Caesars’ history. Look who else they found in Sin City…

What an incredible show Sir Elton John performed tonight! Everyone had a wonderful time @caesarspalace me included!!! Thanks so much for the super hospitality! @eltonjohn @kixbrooks @ronniedunn