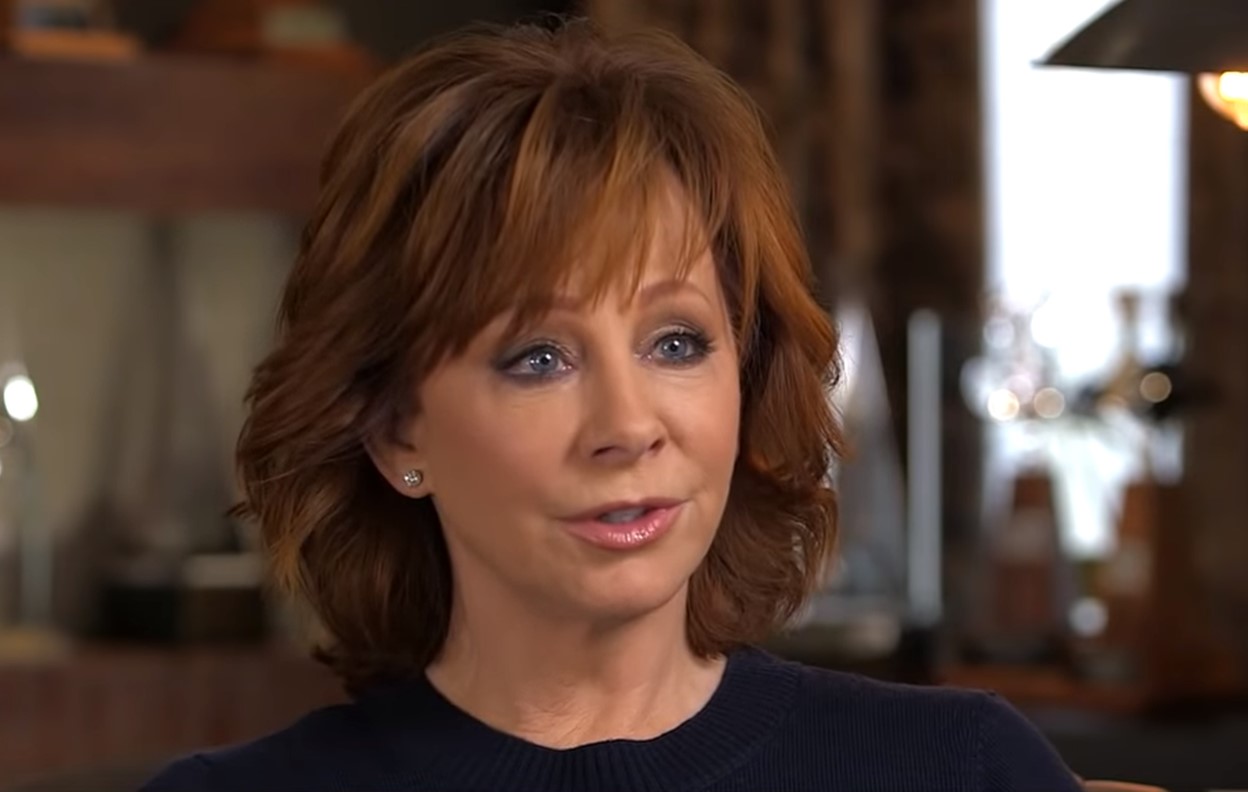 Country music star Reba McEntire's life has been anything but boring! Watch Reba talk about her career highs and lows here!

Country music legend Reba McEntire invited CBS This Morning co-host Norah O’ Donnell to Nashville for a chat about how life growing up on an Oklahoma ranch catapulted to a stardom and lead to receiving a prestigious Kennedy Center Honor. The pair also walked the halls in Reba’s office and reflected on her successful career as a singer, businesswoman, and actress across film, television and Broadway.

“I’ve got lots of help. I’ve got crew members who have been with me since the middle 80s. I mean I love my team….they’re my family,” Reba expressed. “They choked me up with how loyal they are and I hope they know I’m loyal to them, too.”

Watch Reba discuss her upbringing, her love of competition, the tragic plane crash that killed eight of her band members, and her fruitful career below!

“I’ve been married twice, divorced twice. I’ve gone through tragedy in my life losing my band in ’91 and my tour manager. Yes. I’m a survivor,” Reba shared during her interview. She’s 100 percent correct and we can’t wait to see what else is in store for the star.

Joining an elite group of creators as one of the 2018 Kennedy Center Honors recipients for her lifetime artistic achievements, Reba will be celebrated during the CBS broadcast on December 26th at 8/7c.