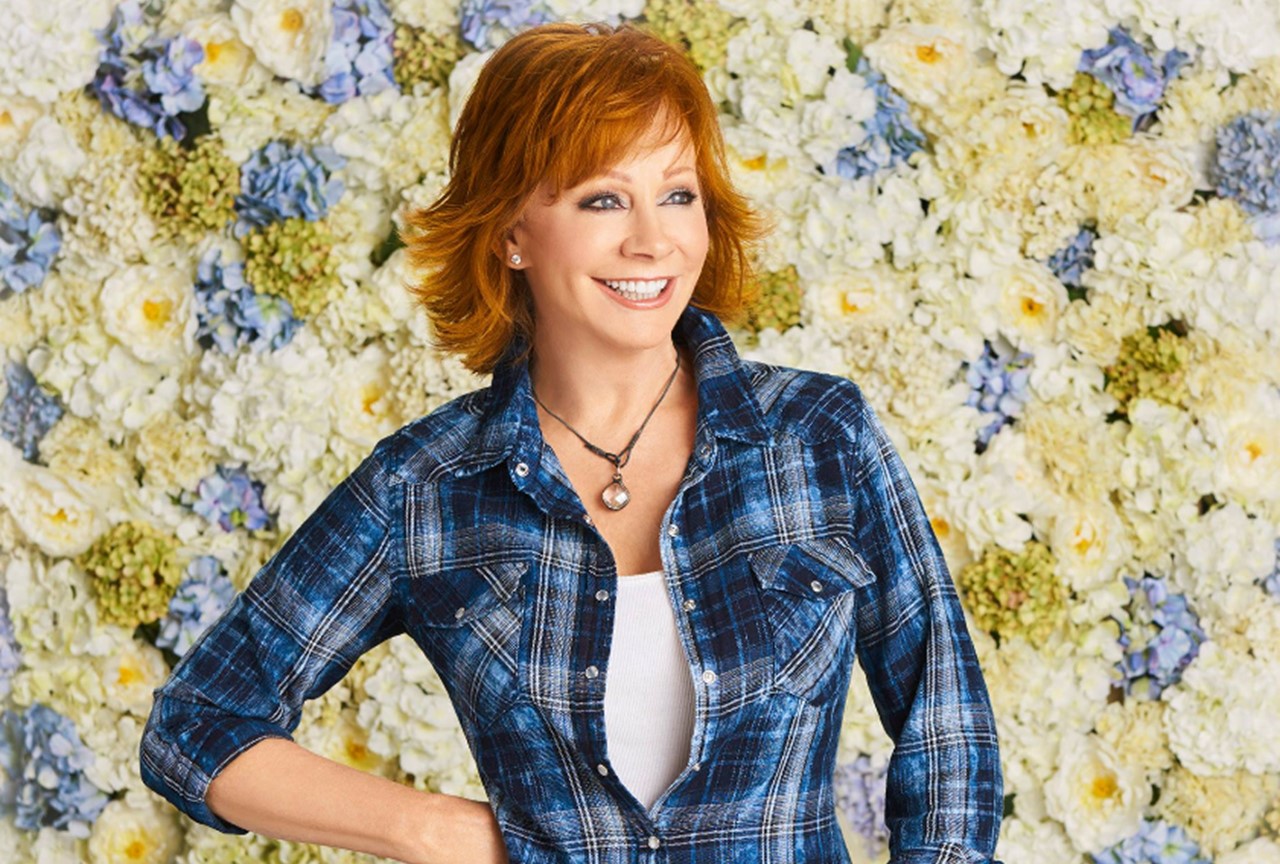 On March 28, 1955, Reba Nell McEntire was born to Clark and Jacqueline McEntire in McAlester, Oklahoma. Reba’s Nashville career kicked off after her performance of the National Anthem at the National Rodeo in Oklahoma City grabbed the attention of country artist Red Steagall.

Enjoy footage from that stunning breakthrough moment below!

Aside from her success as a singer, songwriter, and producer, Reba has also acted in movies, television, and theatrical productions.

The Oklahoman also holds the record for the most Academy of Country Music Top Female Vocalist Awards at seven and American Music Awards for Favorite Country Female Artist at twelve. She was also the first to win the Country Music Association’s Female Vocalist of the Year Award four times consecutively. The beloved artist has also achieved the rare feat of scoring solo No. 1s across four decades (1980s, 1990s, 2000s, 2010s).

“To succeed in life, you need three things: a wishbone, a backbone, and a funny bone.” – Reba McEntire

“Living might mean taking chances, but they’re worth taking. Loving might be a mistake. but its worth making” – Reba McEntire

“Anything worth doing, is worth doing all the way. Just know you’ll have to live with all the choices that you make.” – Reba McEntire

“’Thou shalt not whine’ should be the eleventh commandment.” – Reba McEntire

“When life gives you lemons. Make yourself a screwdriver” – Reba McEntire

Happy Birthday to this fabulous soul!