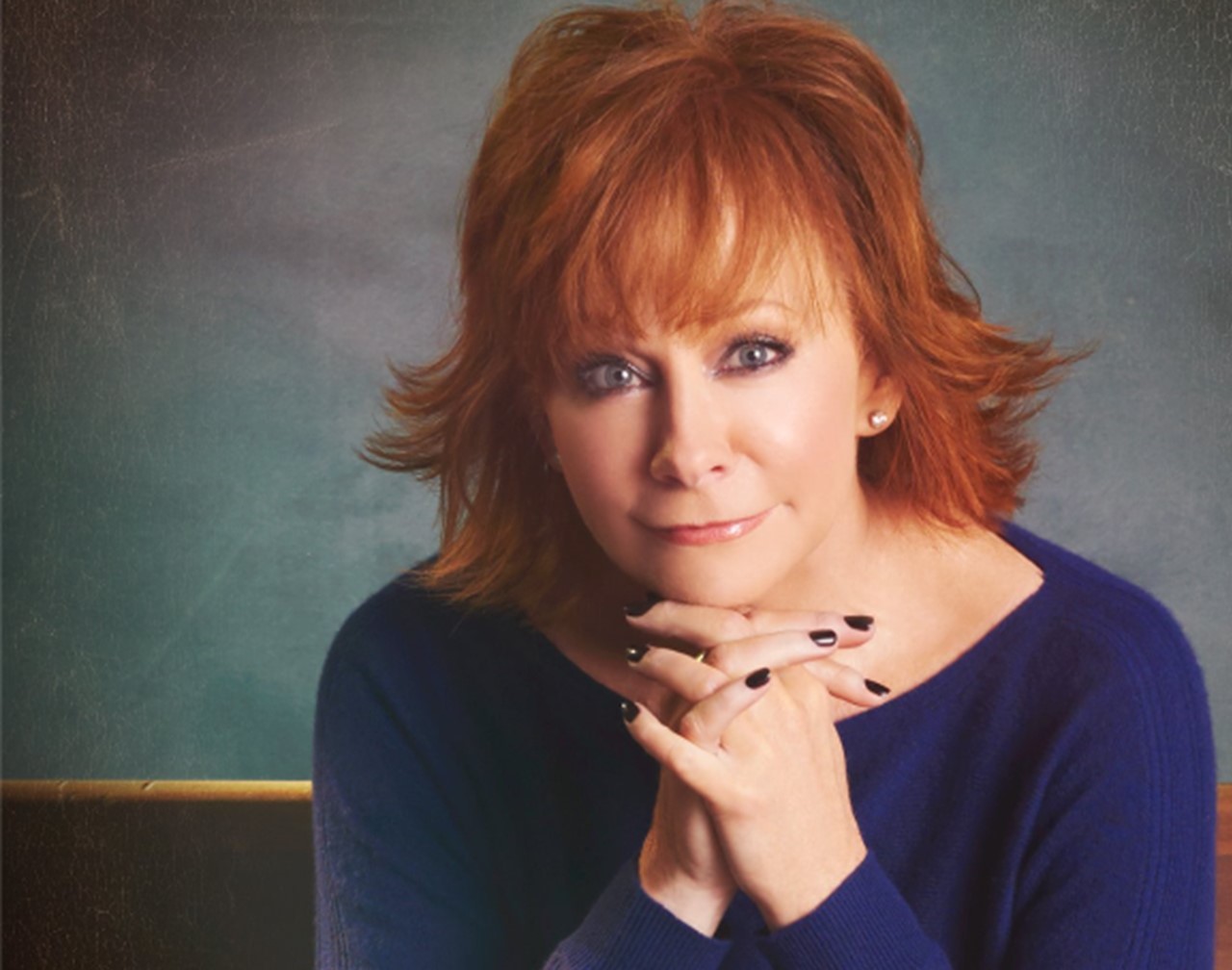 Beloved country music maven Reba McEntire recentley opened up about how difficult it was to record some of the songs on her latest album.

Country music icon Reba McEntire has been recording music for over 40 years and recently released her first ever gospel album. The project came about unintentionally, while at the same time being intentionally focused on what McEntire finds important: her spirituality and relationship with God.

“When we went in to record, we were just going to do a regular album,” McEntire told Billboard Magazine.

I wanted to do a mix of some old and some new. But, when we presented it to the labels — Nash Icon and Capitol Christian — they both said ‘We can’t pitch any of these out. There’s none that we don’t like.’ I asked them what they wanted to do, and they said ‘Let’s make it a double album. Have one CD be all the old songs, and the other one be all new songs.’ So, they had me go back in and record five more songs. That’s how we ended up at two discs, and the two bonus tracks.”

Thanks everyone. Timing is everything and everything happens for a reason. Thank you Lord.

Sing It Now: Songs of Faith and Hope was released on February 3rd of this year and now, almost two months later, McEntire is opening up on what it was like to record songs that meant so much to her.

“Some [of the songs] were so tender that it was hard for me to sing but that’s when the Holy Spirit’s in me,” McEntire confessed in an interview with her label, Big Machine Label Group.

There is a prayer that McEntire recites every morning to get her through her day and it states:

McEntire goes on to explain that “It just works out like that. And when I sing it, it will either be sweet or it’ll be a preaching message but it all comes out the way it’s supposed to because of the help I get”.

Listen to the entire album below and get your own dose of inspiration!

Share this interesting tidbit with other loyal Reba McEntire fans!