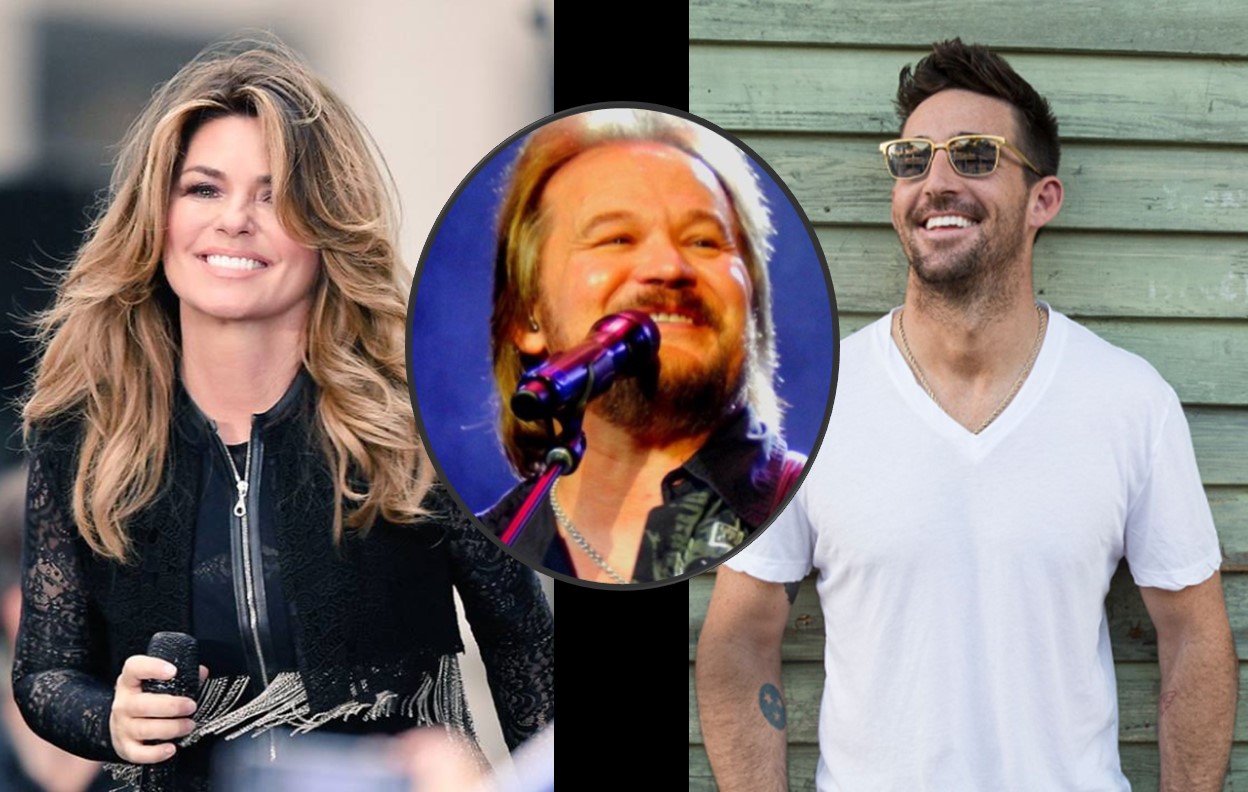 In each hour-long episode, Twain, Owen, and Tritt will hand-select emerging solo artists, duos, and groups to perform in showcases that spotlight the rich traditions, songs, and themes of country music. The best artists from each showcase will perform in a two-hour grand finale, for the chance to be named one of country music’s next breakout acts.

“It’s been an incredible year for me, releasing my new album and coming back to country music,” Twain shared in a press release. “I feel it’s time for me to add my own support in finding our greatest undiscovered talent. It’s beyond thrilling to be leading the charge with ‘Real Country’ and I’m on a mission to find artists who will keep country music diverse and dynamic. The kind of diversity that inspired all of us.”

“Country music truly seems to be the healing factor in a lot of people’s lives,” Owen added. “I will always be grateful for music, whether I’m performing or listening, and I want to encourage up-and-coming artists to tell their stories, find their audiences and make their mark in country music with the same guidance that artists have given to me throughout my journey.”

“I’ve been influenced by so many amazing country artists in my career, and the key to longevity is using those influences as inspiration to become something unique,” Tritt expressed in a statement. “I’ve never been shy about how I feel about country music, so I can’t wait to join ‘Real Country’ to share my experiences and thoughts. Like I always say… if you don’t want my opinion, don’t ask me a question.”

Want to be a part of the Real Country audience in Nashville? Find out how here.

From 2002 through 2007, USA Network was the home of Nashville Star. As fans can recall, country stars Miranda Lambert, Kacey Musgraves, and Chris Young are notable Nashville Star alums.

Share this update with other country music fans who also love watching a good competition!