Read About Eric Church’s Real Attitude Towards His Fans 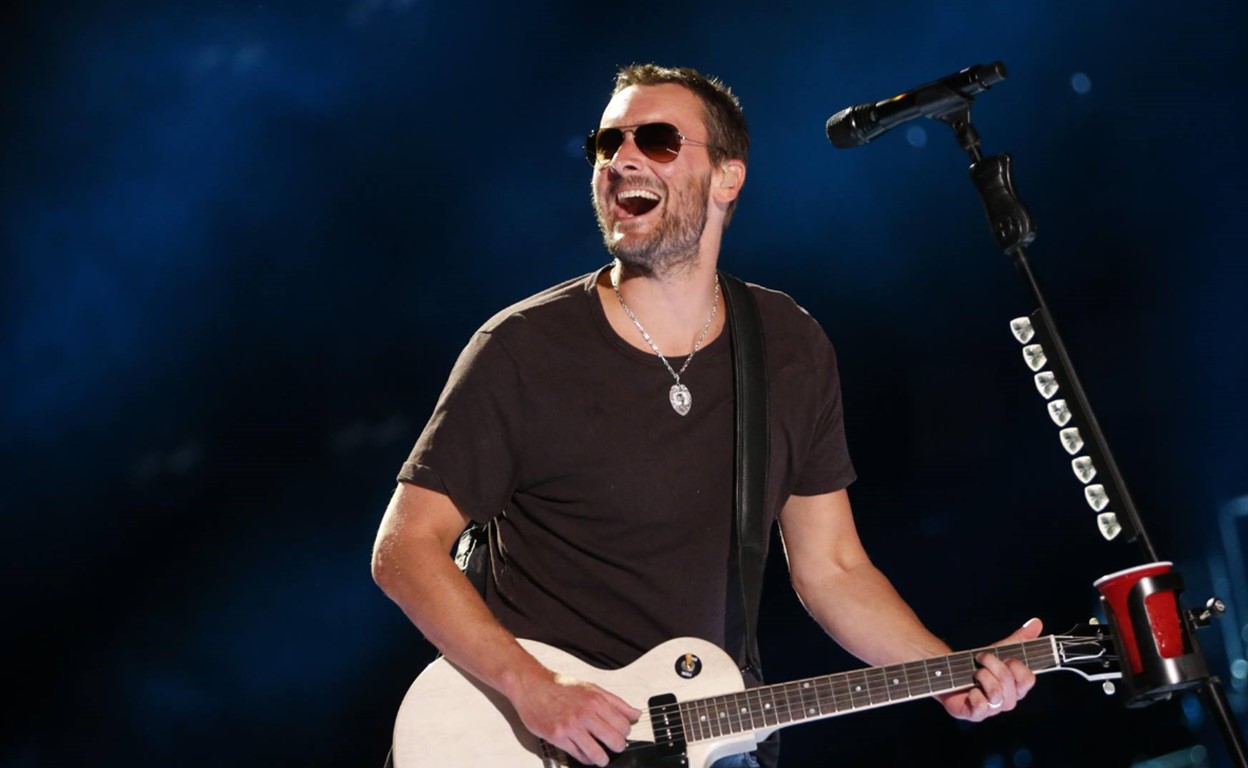 Eric Church opened up about his feelings towards his loyal fan base, and what he said is rare in the music industry.

In the beginning of an artist’s career, it is their fans that are the most important to them. While that might not change as they gain more and more success, it may not be the case with the artist’s future management and record label.

Record labels can get very caught up in making sure their artist gets the most media coverage, radio airplay, and record sales. What that priority may mean for fans isn’t so good.

Eric Church, however, is determined to keep his fans at the top of the totem pole. It is because of this desire that he decided to go under his record label’s noses and release his last album Mr. Misunderstood without them. By releasing it himself, Church ensured that his fans, the “Church Choir”, got the record before anyone else…including country radio.

Church remembers a time when he realized the current system of releasing new music was wrong. He was riding in a car when a DJ’s voice came over the radio announcing that she just got his new record Chief before anyone else.

“She said, ‘I just got a copy of this thing, and it comes out next Tuesday, and it is awesome,’ ” Church said. “And I appreciated that. But for a fan, it annoyed me. I’d be like, ‘Damn it, you get it first, and I gotta wait ’til next Tuesday?’ It irked me. It should go to the fan who has been to 40 shows, and not the DJ who hasn’t. Removing that exclusivity, the entitlement, it ended up being a bigger statement than we thought it would be.”

While country radio did feel a little snubbed, they of course played Mr. Misunderstood to its fullest. The record would go on to earn Gold status and win “Album of the Year” from the CMA Awards.

Church will continue to fight for his fans because they fight for him. We think it is an excellent way to operate.

62 shows Over 200 hours worth of music Over 2,200 songs Nearly a million fans Thanks for letting me Hold My Own