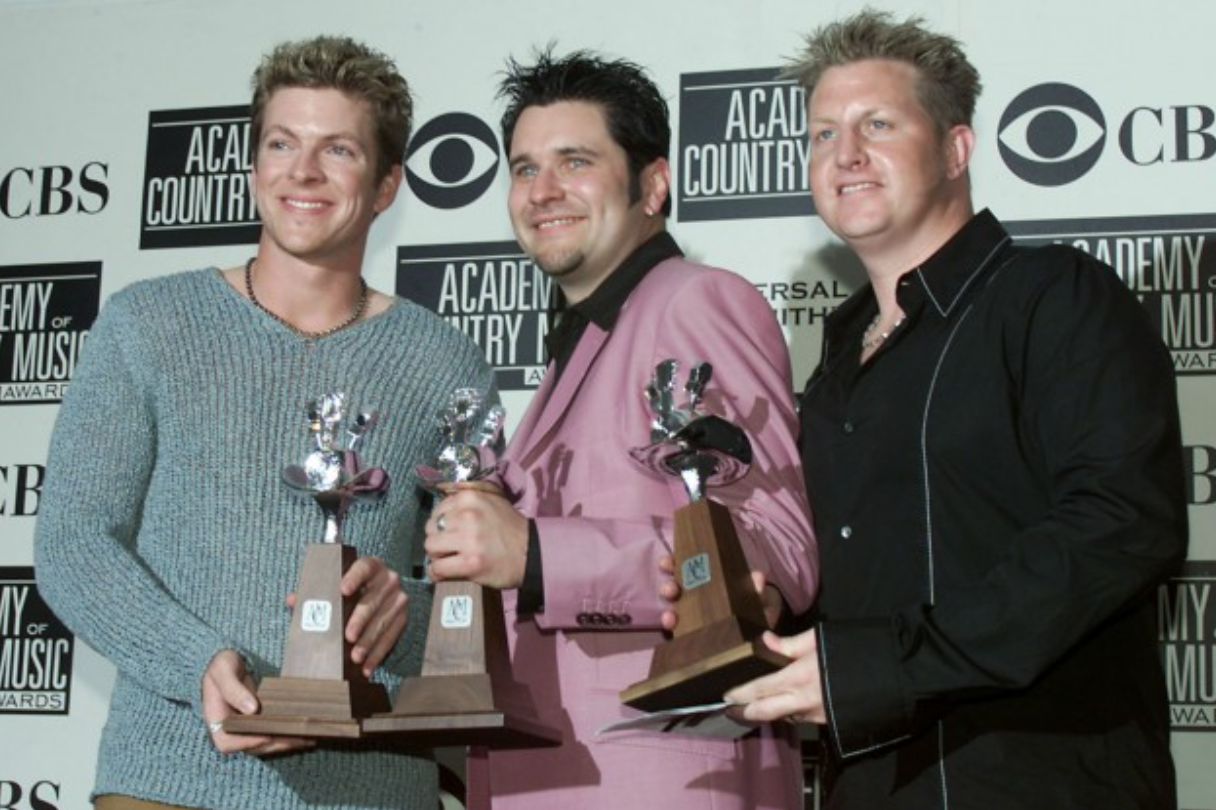 Rasca Flatts has many undeniable hits since their first EP released in 2009. ...watch their top 4 most popular music videos of all time here...

The Country trio first formed in Columbus, Ohio back in 1999 and has since produced 7 major albums.  Watch the top 4 most popular music videos for Rascal Flatts, according to YouTube views.

Released in 2006, Rascal Flatts sang this cover, originally written by American songwriter Jeffrey Steele. It was the released as the first single from the album Me and My Gang. It topped the US country charts. The song was covered by many other artists as well.

This song was released in January of 2009 as part of their album, Unstoppable. It was their 23rd single during their career. It hit the charts at number 29 on the Billboard Hot Country Songs chart in 2009 and was their 10th number one.

Their hit song from the Disney animated movie “Cars”.

This song has been recorded by several country artists and was co-written by Marcus Hummon, Bobby Boys and Jeff Hanna in 1994. In 2005, Rascal Flatts has the highest-charting recording of the song and it reached number one on the Billboard country music charts and received a Grammy for Best Country Song in 2005.

Don’t forget to share these videos with other Rascal Flatts fans!