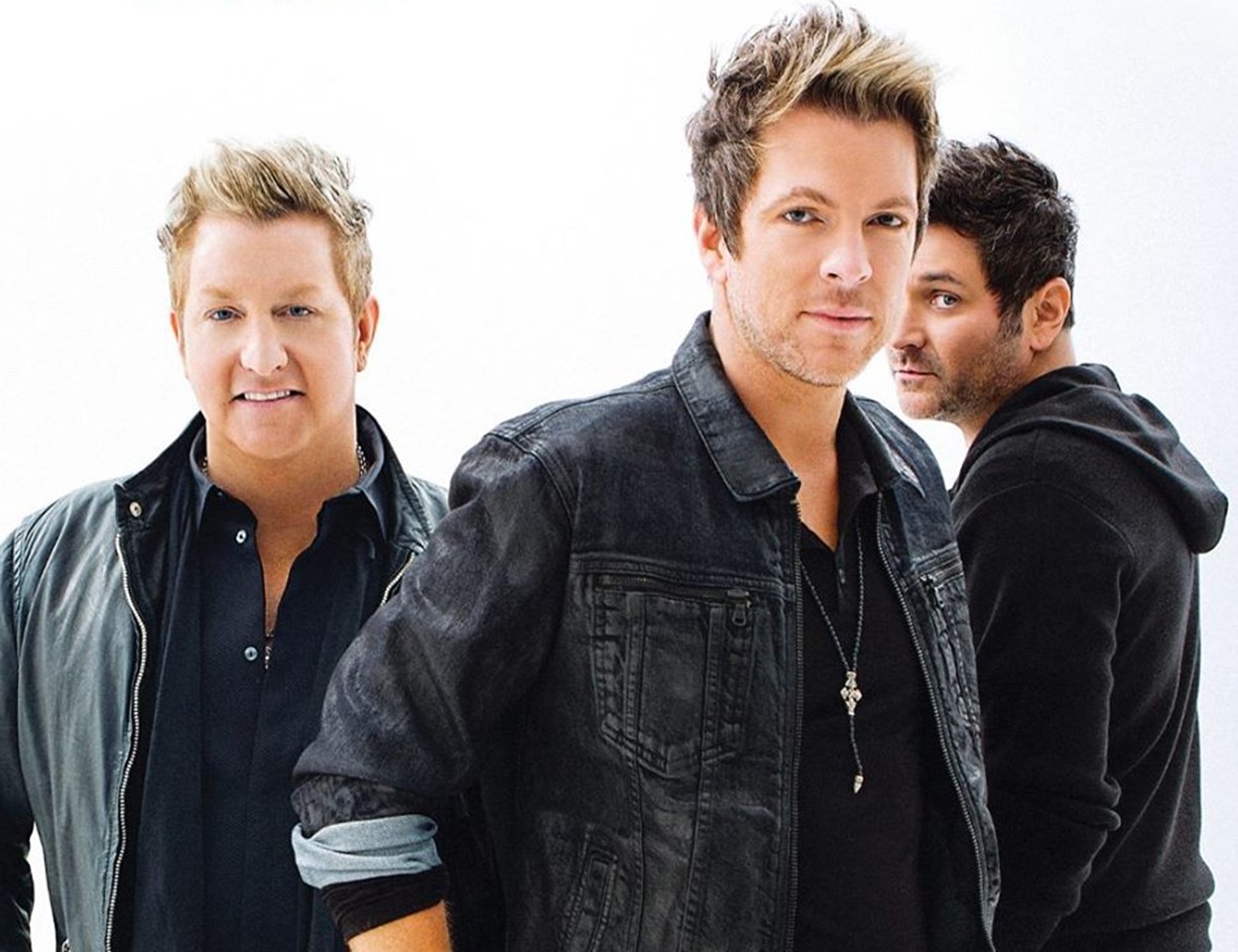 Can Rascal Flatts now be placed on a wedding registry, please? The trio turned up in Wisconsin to give a special bride and groom the shock of a lifetime.

A Wisconsin bride and groom got the ultimate wedding gift when popular country music group Rascal Flatts popped up at their wedding reception over the weekend. The trio performed their emotional hit song, “Bless the Broken Road” for surprised newlyweds Brandon and Sara McInnis’ first dance as husband and wife.

Sara shared with WTMJ-TV that they had planned on the DJ playing the song. Instead, a longtime family friend had quietly contacted the band to ask if they could play the tune for the couple on their way to a country music festival in Oshkosh, Wisconsin. Rascal Flatts graciously obliged and the performance plan was kept secret from the love birds until the very last moment.

Gary Levox shared a video about the heartwarming experience via Facebook, stating on the way to the reception, “We’re getting to play their first dance as husband and wife and it’s so special to be a part of that.”

Of course both the bride and groom were absolutely shocked when the trio made their was into the rustic venue. Sara couldn’t contain her excitement and embraced the country stars while welling up with tears of utter joy. “Thank you so much for making our wedding day literally unforgettable,” Sarah tells the camera after dancing to “Bless the Broken Road” with her new husband.

Rascal Flatts’ most recent album, Back to Us, dropped in 2017 and nabbed the seasoned entertainers their twelfth Top 10 when it debuted at No. 2 on Billboard’s Top Country Albums chart, in addition to reaching the No. 11 spot on the all-genre Billboard 200. Coming up, the group is slated to perform multiple dates in Las Vegas at the Venetian Theatre for their 2017 show, A Night to Shine, with a total of eight shows occurring throughout October 2017.

Share this sweet story with other country music fans who could use a reason to smile!