Rascal Flatts Song to Get Its Own Feature Film! 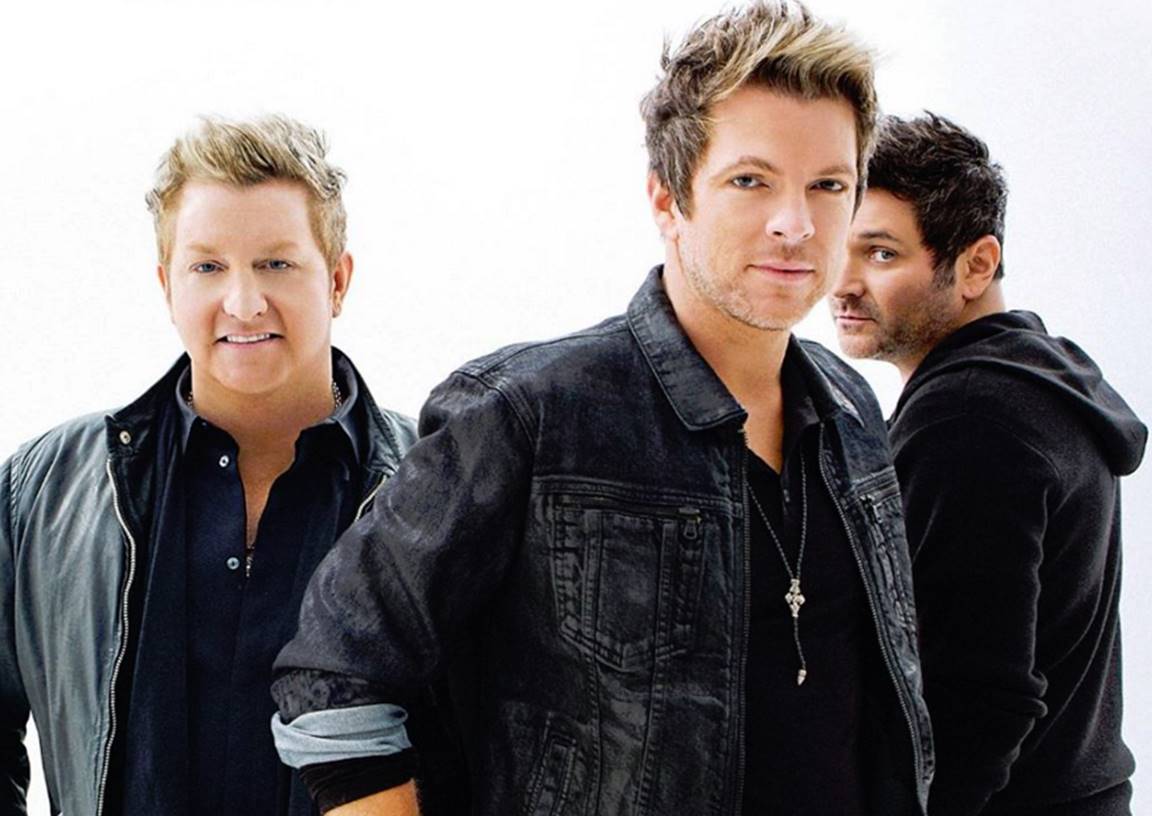 The 2005 hit song "Bless the Broken Road" by Rascal Flatts will serve as a new film basis.

Hot on the heels of the success of Dolly Parton’s movie Coat of Many Colors, another country music band will have one of their most famous songs turned into a movie. God Bless the Broken Road will be a film that is inspired by the Rascal Flatts song “Bless the Broken Road”. The movie will be about a woman whose husband was killed serving in Afghanistan and has to then raise her daughter on her own.

The movie’s director, Harold Cronk, says “I felt it was important to show someone in a crisis of faith in the face of overwhelming loss” when referring to the movie’s Christian theme.

It’s easy to see why country songs such as “Coat of Many Colors” and “Bless the Broken Road” can serve as foundations for entire films because of the emotions the songs bring to their listeners. It just goes to show that music can say a lot in very little words!