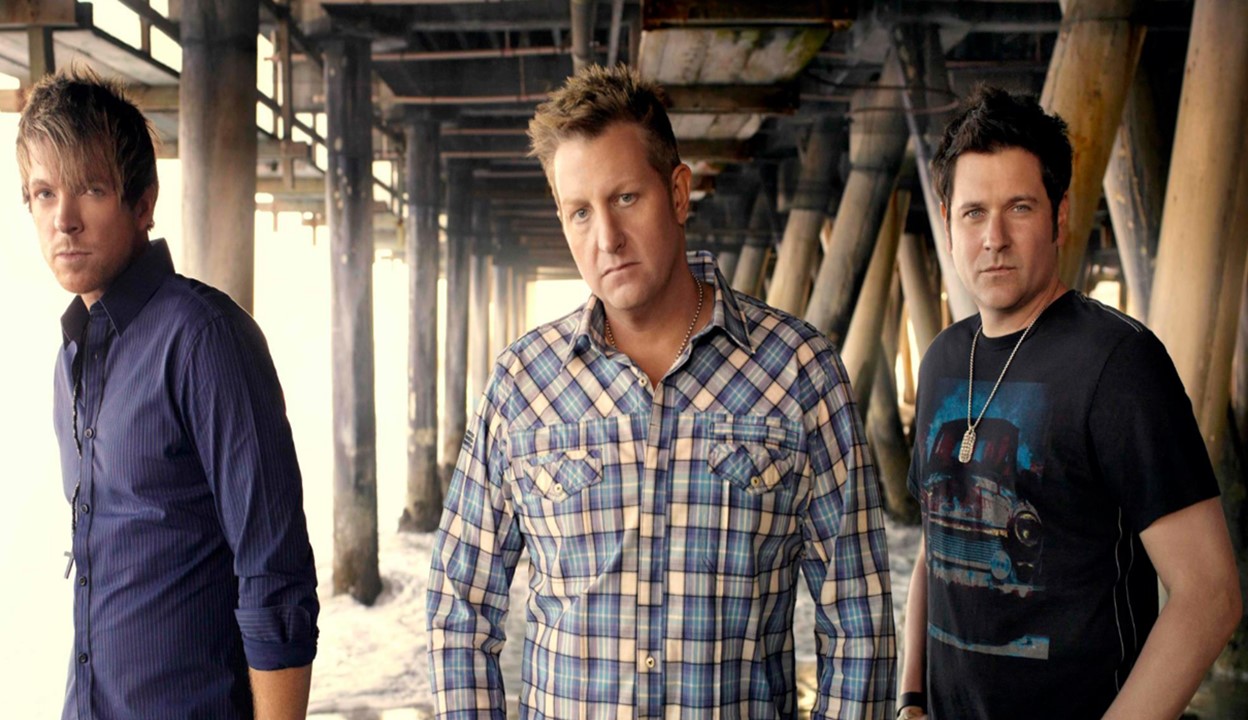 Rascal Flatt's Gary LeVox is one of the performers slated to entertain guests at the Veterans Inaugural Ball on January 20th. More here!

Rascal Flatts‘ Gary LeVox along with Neil Thrasher, who co-wrote a few Rascal Flatts hits including “Fast Cars and Freedom,” and Wendell Mobley will be entertaining attendees of the Veterans Inaugural Ball taking place at the Renaissaince Downtown in Washington, D.C. on January 20th.

The Veterans Inaugural Ball is sponsored by The American Legion and is meant to honor veterans and Medal of Honor recipients. LeVox will make his appearance at the ball in partnership with Songs for Sound, a Nashville-based nonprofit that deals with hearing-loss detection and treatment.

The event will be hosted by comedian and Marine Corps Reservist, Drew Carey, and will also pay a special tribute to the numerous Medal of Honor recipients in attendance.

“The American Legion is honored to lead the efforts for the Veterans Inaugural Ball – Salute to Heroes,” American Legion National Commander Charles E. Schmidt said in a statement. “We are humbled to have 42 Medal of Honor recipients in attendance to celebrate the peaceful transition of governmental power on Inauguration Day. To have entertainers like Gary LeVox and Drew Carey is very exciting for everyone.”

Honored to get to be a part of the Veterans Inaugural Ball – Salute to Heroes. – Gary https://t.co/KievmCxNmd

Besides LeVox, other country music artists making their way to the nation’s capitol next week include Randy Rogers, who will play at the Texas State Society’s Black Tie and Boots Inaugural Ball on January 19th, and Big & Rich with Cowboy Troy will perform at the Great America Alliance Inaugural Gala also on January 19th.