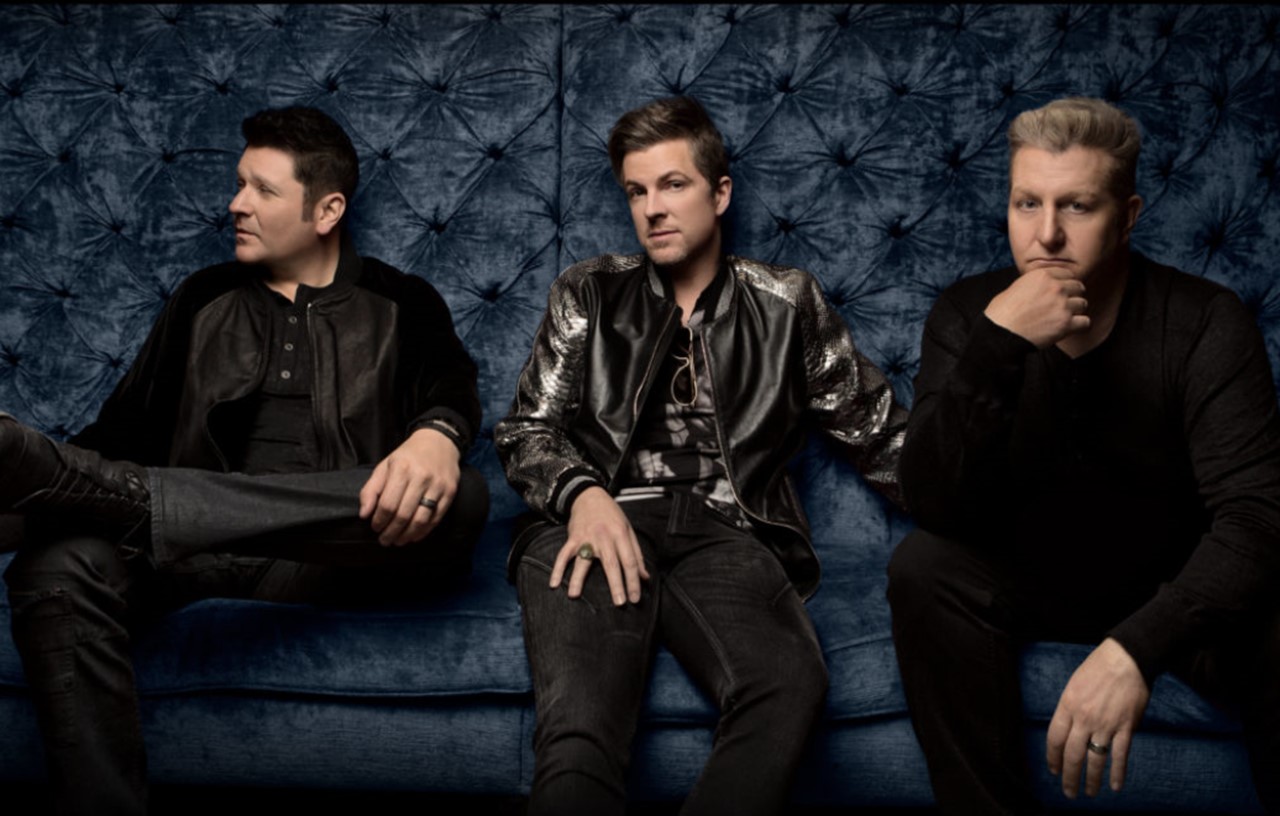 Country music group Rascal Flatts' 'Back To Us' album promises to pack a nostalgic punch. More details on the trio's latest output here!

ACM Awards ‘Vocal Group Of The Year’ nominee Rascal Flatts’ tenth studio album titled Back To Us will drop on May 19th. The album will showcase what the popular group is best known for— their signature harmonies and instant anthems.

Enjoy their latest single “Yours If You Want It” below!

“There was a nostalgic feeling between the three of us while in the studio for this record, a feeling that was more reminiscent of our first albums,” explained Jay DeMarcus. “The journey we’ve all been on together is unreal and I can honestly say I’m even more excited about what is ahead for us. ‘Back To Us’ is not only a title of a song on the album, but a feeling that has been building around this new music. It just fits in so many ways.”

“With this being our tenth album, we knew we wanted to be careful and deliberate in how we approached it,” said Gary LeVox. “This time around, the three of us have been able to really focus and work together on what we want to say at this point in our careers. We’ve all been so energized by the process of making this album and we still have a lot more music to make and we still actually like each other….for now.”

“Even though we do love to joke around, one of the best parts of being in the band is how much we really do enjoy each other’s company,” stated Joe Don Rooney. “I think the comradery while recording ‘Back To Us’  has really lent itself to the spirit of the songs. We’re so excited for everyone else to hear how much fun we had making this.”

The upcoming release follows the success of Rascal Flatts’ 16th No. 1 hit “I Like The Sound Of That,” from their ninth studio album REWIND. The album debuted at No. 1 on the Billboard Top Country Albums chart, making them one of only four acts during the SoundScan era to have eight consecutive studio albums debut in the top spot.