Rascal Flatts Shares Official ‘Back To Us’ Track List 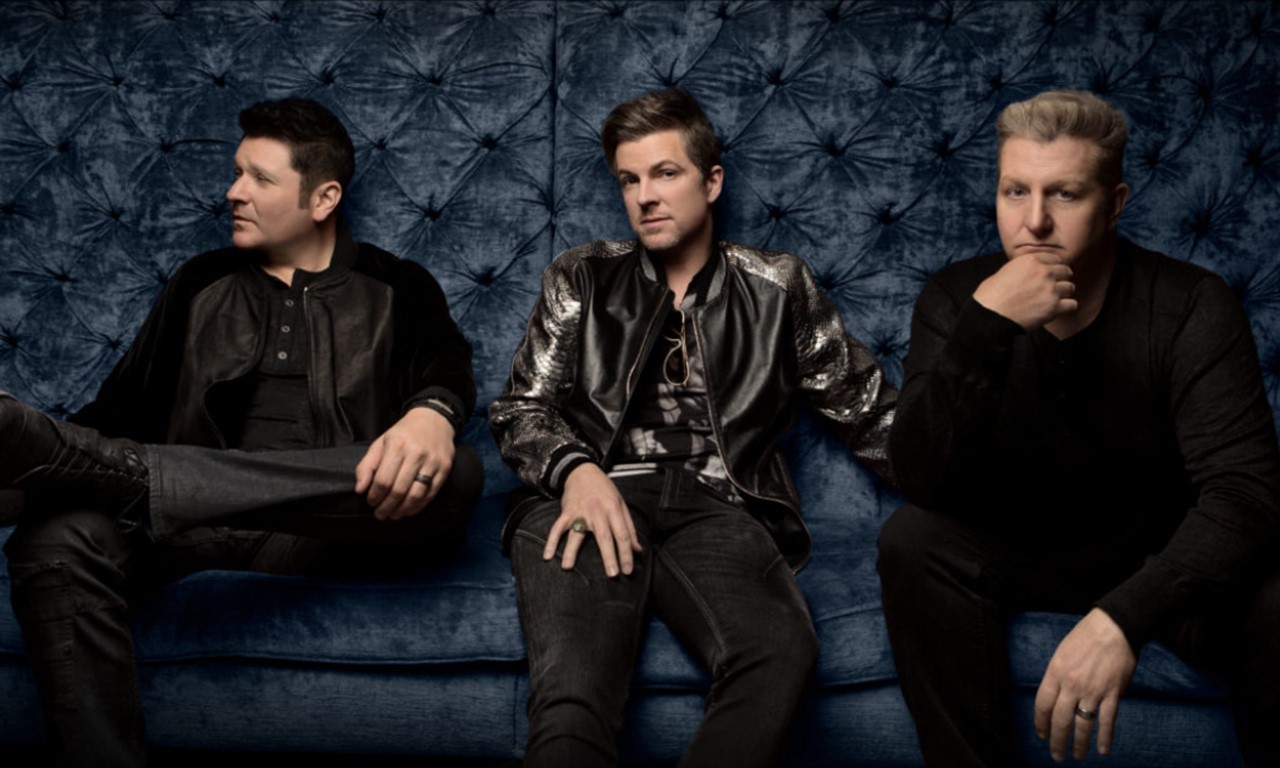 Fans waiting for Rascal Flatts' 'Back To Us' album won't have to wait that much longer! Check out the track list and release date here.

Country music group Rascal Flatts has unveiled the official track list for their highly-anticipated tenth studio album Back To Us. The record is reminiscent of the trio’s distinct sound that catapulted their status as international superstars, while maintaining an edge that has kept them at the forefront of the genre. Rascal Flatts will release a 10-track standard album to all retailers on May 19th while a 13-track deluxe album is available for pre-order now exclusively on Amazon.

The project features many standout moments, including the vocally-driven collaboration with Lauren Alaina “Are You Happy Now,” songwriting prowess of friends Dan + Shay alongside Cary Barlowe and Jesse Frasure for the optimistically upbeat “Hopin’ You Were Lookin’” and Chris Stapleton, joined by Luke Laird, for the effervescent “Vandalized.” “Hands Talk” also welcomes red-hot producer busbee, who co-wrote and produced the track for the deluxe album.

Rascal Flatts is slated to perform the album’s lead single, “Yours If You Want It” at the 2017 ACM Awards airing live from T-Mobile Arena in Las Vegas on Sunday, April 2nd on CBS at 8:00PM ET.

Share this exciting update with other Rascal Flatts fans!