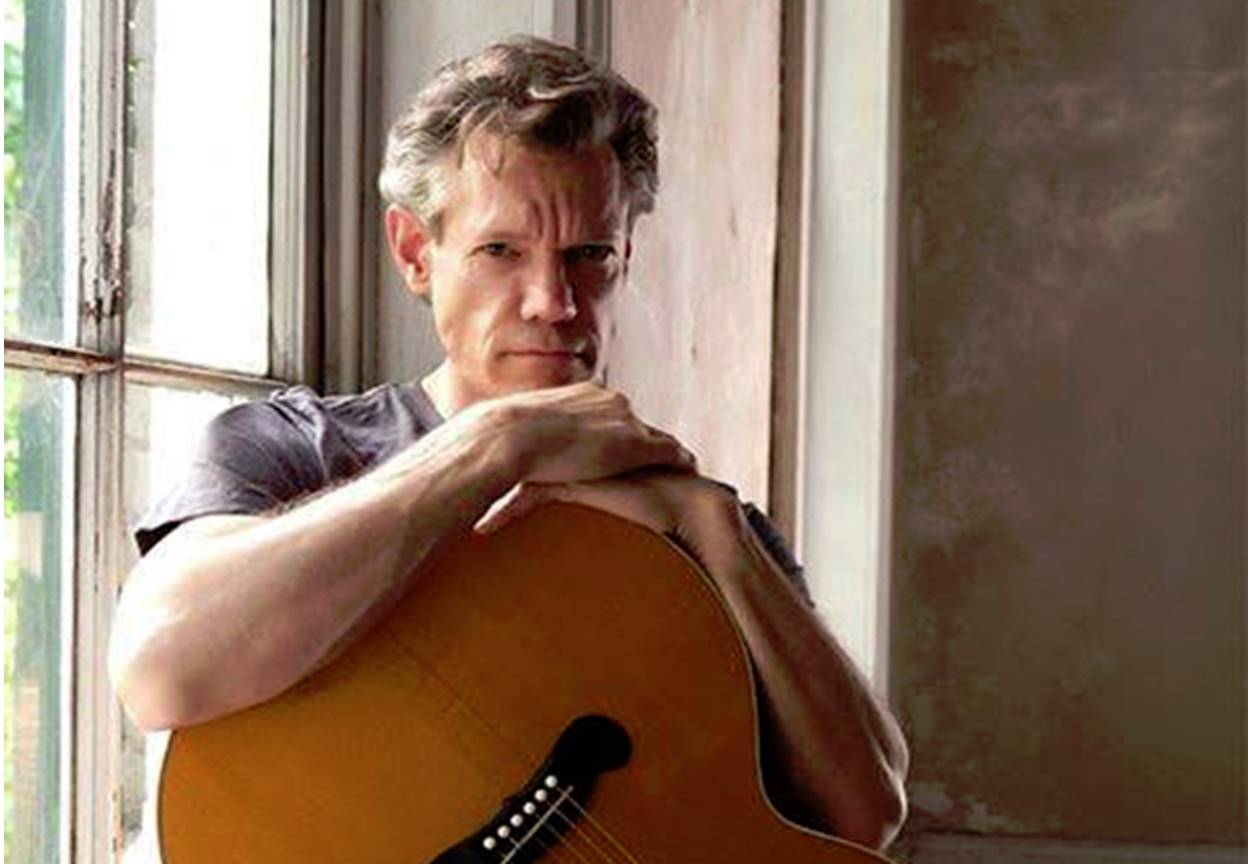 2016 is turning out to be a huge year for Randy Travis!

Country Radio Seminar (CRS) will be awarding country music icon Randy Travis with the 2016 Artist Career Achievement Award. According to All Access Music Group, the award “is bestowed upon an artist who has made significant contribution to the development and promotion of Country music and Country radio.”

“To be chosen by the Country Radio Broadcasters for a Career Achievement Award is an honor quite unlike any other. The artist’s and the broadcaster’s relationship is one of unspoken respect. I appreciate so much the kindness I have been shown over the years by radio … You have each become a part of my success and allowed my fans an opportunity to know me better—as an artist and as a person. Thank you for believing in me…and in my body of work. It is YOU which I take my hat off to,“ Travis conveyed in a written statement.

The 57-year-old singer-songwriter will be honored at the Country Radio Hall of Fame Dinner and Awards Ceremony on Wednesday, June 22nd in Nashville with a special tribute performance by Josh Turner. Besides this big honor, Travis is also a 2016 Country Music Hall of Fame inductee.

After suffering a devastating stroke in 2013, it’s fantastic to see Randy Travis get the recognition he deserves and make more ventures out in public. Congrats!