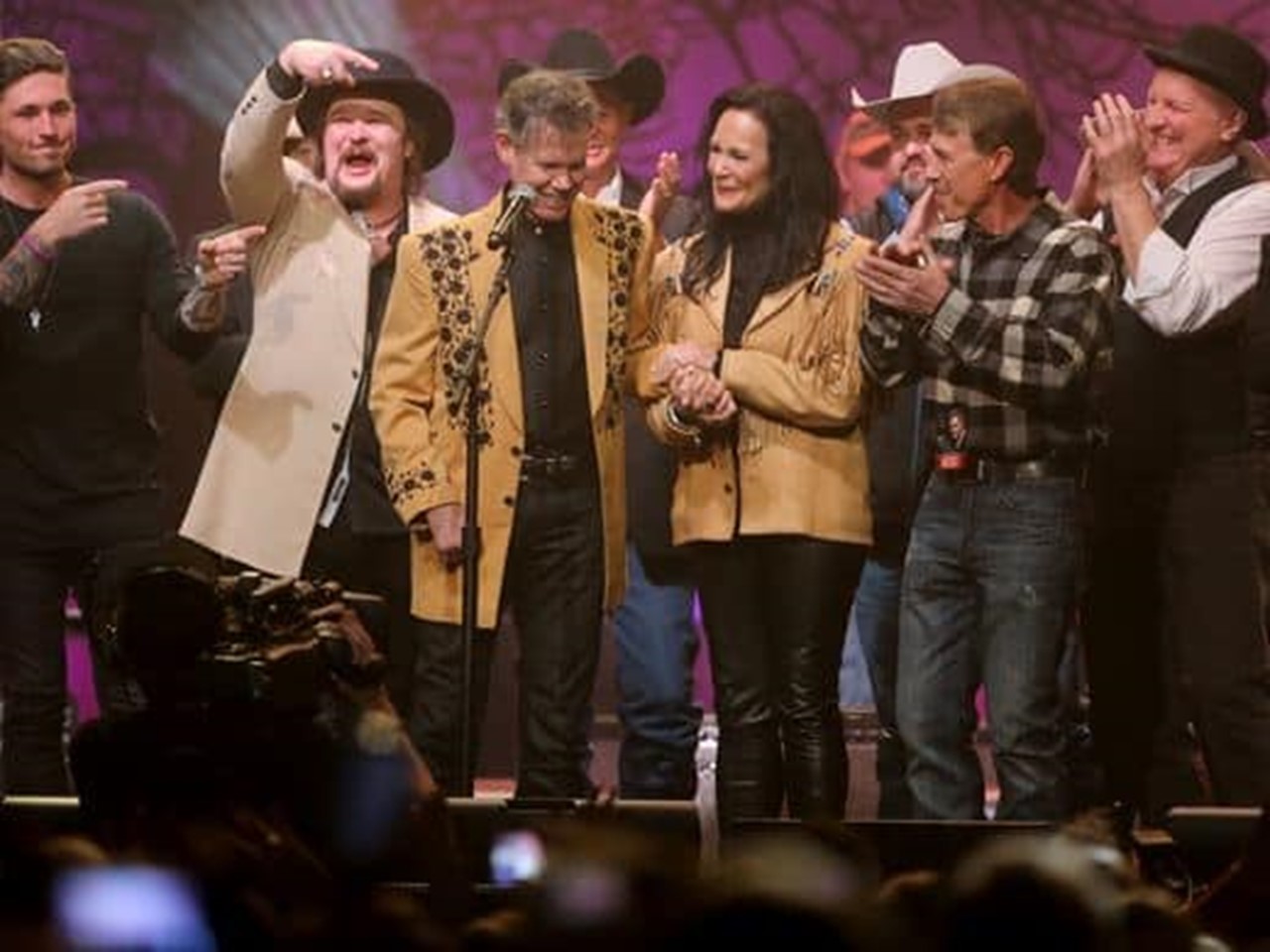 Last night's Randy Travis tribute concert was packed full of memorable moments. Check out some of the highlights here!

In 2013, country music icon Randy Travis suffered a massive stroke and has been working tirelessly in his recovery. A portion of last night’s proceeds will benefit the Randy Travis Foundation, a nonprofit organization that raises money for stroke research and rehabilitation.

Enjoy Garth Brooks and Randy Travis performing “Forever and Ever, Amen” below!

During the show, Nashville Mayor Megan Barry declared February 8, 2017 to be ‘Randy Travis Day’ and Travis’ record label, Warner Music Nashville, presented the artist with a career achievement award in recognition of his impactful career.

To cap off the evening, Randy Travis led his fellow country stars in a moving rendition of “Amazing Grace” and “Will the Circle Be Unbroken.” Watch the emotional moment below!

What an absolutely incredible collection of country music talent! Randy continues to amaze us with his fighting spirit.

Share this amazing gathering with other classic country fans!