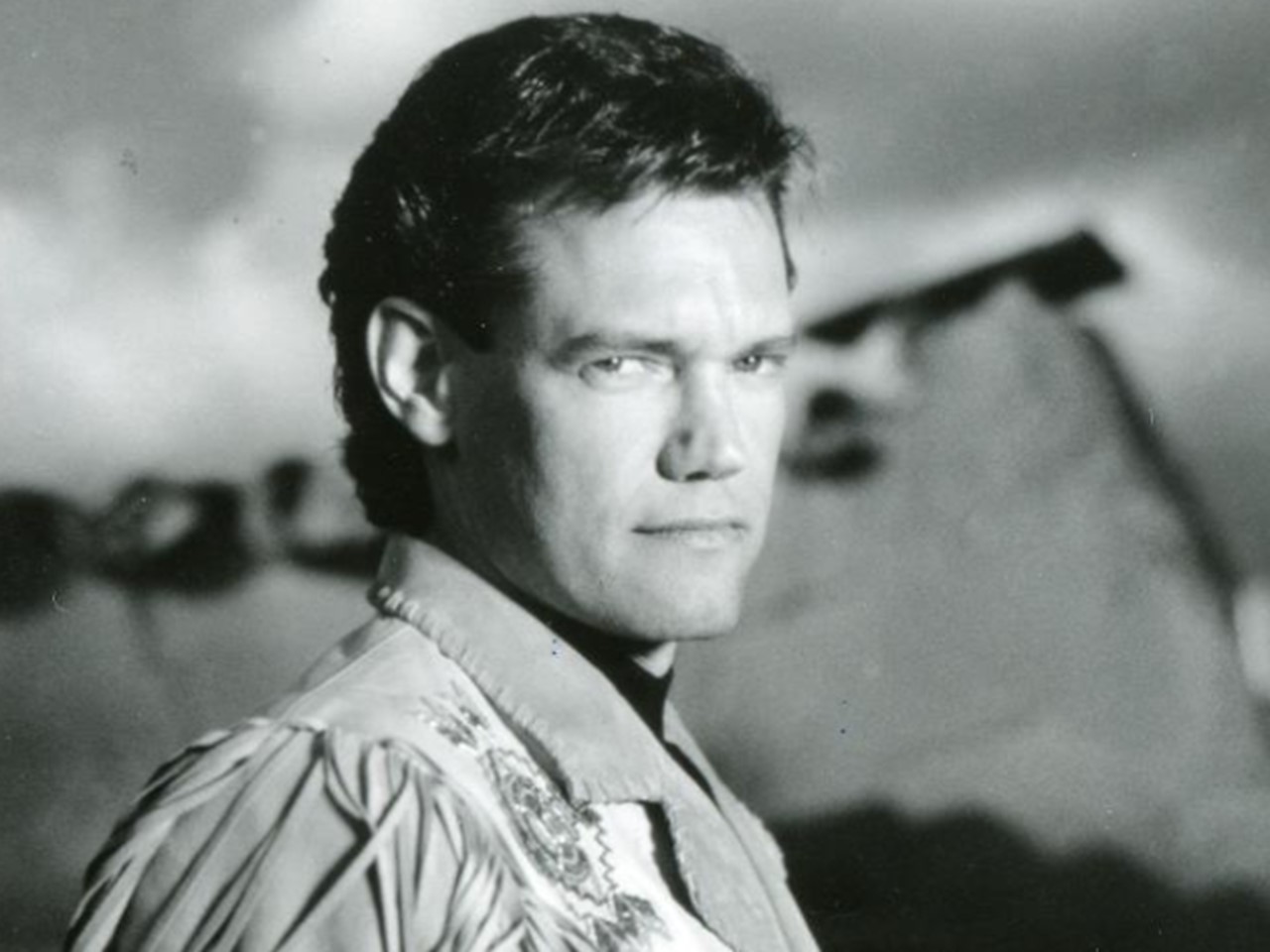 This spring, country music legend Randy Travis will be dropping his memoir. Read more about his book below!

Randy Travis is not keeping anything a secret in his forthcoming memoir titled Forever and Ever, Amen: A Memoir of Music, Faith, and Braving the Storms of Life.  The book, which hits the shelves on May 14, describes Travis’ childhood, career and personal struggles.

“I didn’t really feel I had a book to write until I stood on the distant shore and looked back over the ripples my life has made — on myself and on others,” Travis told People. “My songs were the stories of my life and I learned from those who listened, they were theirs too  — my fans inspired me and continue to do so.”

The North Carolina native illustrates how his upbringing shaped him into the 59-year-old country star he is today. Alcoholism, a stroke and rehab are just a few of Randy Travis’ biggest difficulties he mentions in his memoir.

“A book about my life wasn’t something I thought much about while I was buys living it — now I know the difference between life and living,” Travis added.

Country music fans remember Randy Travis’ epic rise to fame during the 1980’s when he released some of his biggest hits like “On the Other Hand,” “I Told You So,” and “Deeper Than the Holler.”

As mentioned above, Randy Travis unfortunately suffered from a stroke in 2013. However, just a few short months after being hospitalized the legendary singer-songwriter from performing “Amazing Grace” at his own Country Music Hall of Fame induction ceremony. Sadly he does not perform as often these days, but he still makes public appearances here and there.

“On the Other Hand” Lyrics

On one hand I count the reasons, I could stay with you
And hold you close to me, all night long
So many lover’s games, I’d love to play with you
On that hand there’s no reason, why it’s wrong

But on the other hand, there’s a golden band
To remind me of someone, who would not understand
On one hand I could stay, and be your lovin’ man
But the reason I must go, is on the other hand

In your arms I feel the passions, I thought had died
When I looked into your eyes, I found myself
And when I first kissed your lips, I felt so alive
I’ve got to hand it to you girl, you’re somethin’ else

But on the other hand, there’s a golden band
To remind me of someone, who would not understand
On one hand I could stay, and be your lovin’ man
But the reason I must go, is on the other hand

Yeah the reason I must go, is on the other hand

Be sure to share this article with other Randy Travis fans!
View Comments (0)
Country Fancast ×