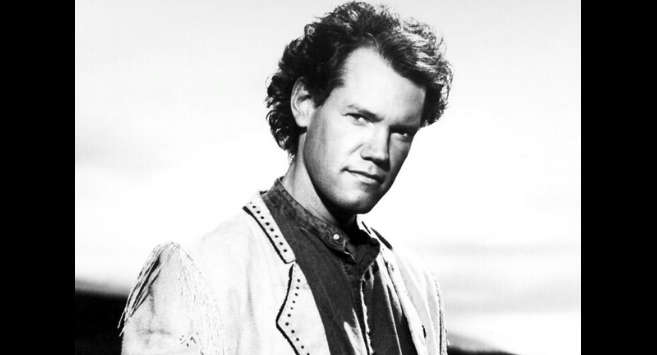 Summer Franklin is a name you'll probably be hearing a lot in the future. Check out how Randy Travis gave her career a big boost.

Randy Travis is known to be one of the nicest guys in the scene, and he continues to prove himself time and time again.

After meeting her father Scott at his Chiropractic office, Randy became friends with the Franklin family and he instantly knew that Summer was a great talent.

Summer ended up performing for Randy and his friends Tanya Tucker and Charlie Pride one day at his house, and she blew them all away. Randy used his connections to get the young singer in front of Nashville industry people, he let them stay at his house while in town, and he even helped her get on stage while The Oak Ridge Boys got inducted into the Country Music Hall of Fame.

Summer has now recorded a few cover songs that really show off her voice and her musical talent in general. Check out this cover of Miranda Lambert’s “House That Built Me,” below.

Sounds great doesn’t it? Franklin was born in Mineola, Texas which is where Kacey Musgraves is from, and she currently lives in Celina, Texas which is very close to Miranda Lambert’s hometown of Lindale.

The stars are bright for this young singer so be on the lookout for new music from her, and good job to Randy Travis for helping young people pursue and achieve their dreams.

To read more trending news about Randy Travis click the big button below.