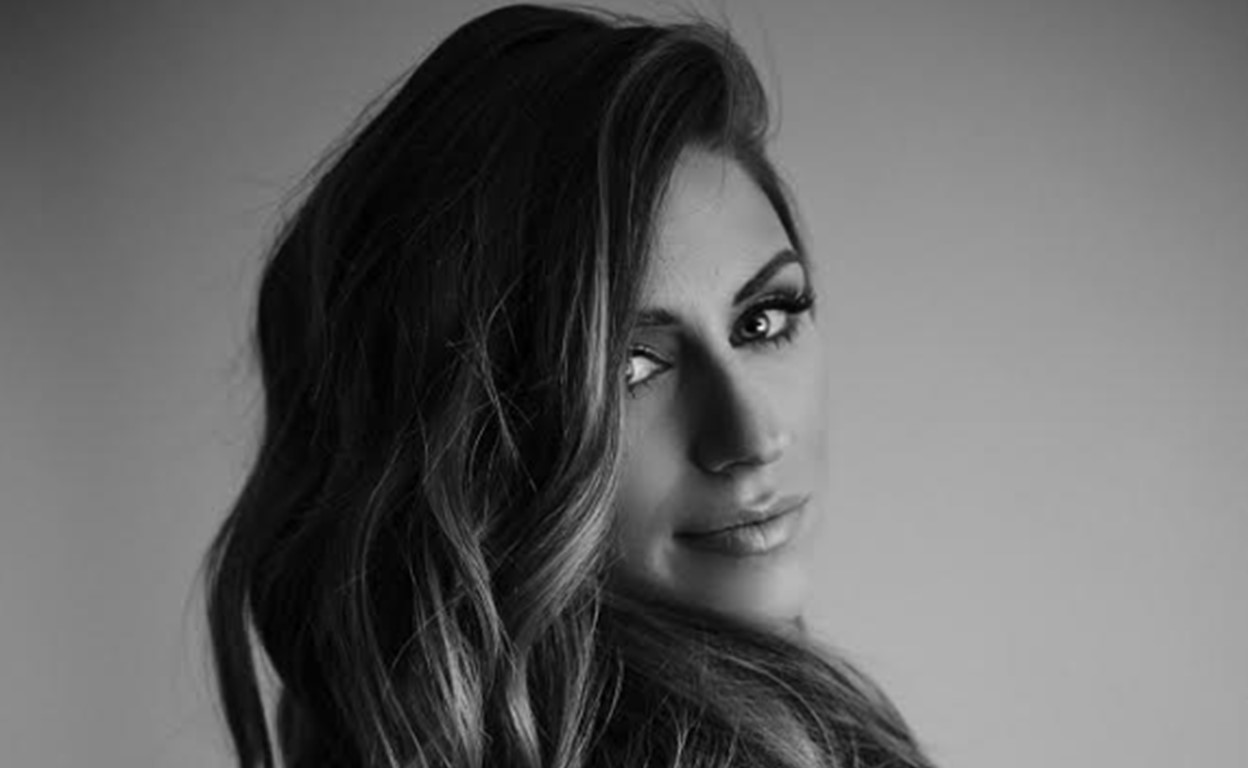 Former Gloriana group member Rachel Reinert is blazing her own musical path as a solo artist! Check out her debut single, "Cool," here!

Taking the spotlight as a solo act and forging your own path takes a lot of guts. Rising country music artist Rachel Reinert, formerly of country music group Gloriana, proves she has what it takes as she enters the next stage of her musical journey with a renewed sense of self. She’s a Nashville trailblazer that’s ready to break barriers again, only this time she’s at the forefront.

After dedicating two years to discover her original sound, Reinert recently dropped her debut solo single, “Cool,” in late July. The Southern California native was influenced by the culture of Laurel Canyon, and she traced her musical roots to what she listened to growing up: Fleetwood Mac, The Eagles, Tom Petty, and Neil Young, to name a few. Taking the time to find herself, the artist worked closely with co-writer/producer Davis Naish to create an authentic sound she refers to as “California country.”

With “Cool,” Reinert plows musical and lyrical ground that is very close to her heart — words she has lived. “My songs come from a very personal place; it’s important to me that everything that I write and sing is real.” The track is about her first love and how they have stayed in each other’s lives through young love, a break-up, and becoming friends — something that she admits is rare. “It’s a very reflective song,” she explains, “I wouldn’t be who I am – and where I am today – without that experience.”
With a new single and more music in the works, Rachel is ready to re-introduce herself to the musical world with a refreshed sense of vigor, passion, and gratitude.

Listen to “Cool” below!

Country Fancast recently caught up with Rachel to dive deeper into her solo venture! Check out the following interview.

Country Fancast: “How did you come together with Melissa Fuller and Davis Naish to record your new single, ‘Cool’?”
Rachel Reinert: “We wrote the song last year. I wanted to write a song that captured the essence of my first love, but also embodied the importance of forgiveness and that it can be possible to be on genuinely good terms with an ex. That’s been a difficult thing for me in the past, but time heals all.”

CF: “What message do you hope fans take away from the single?”
RR: “It’s coming to the realization that you wouldn’t be who and where you are without those real-life experiences.”

CF: “How would you describe the sound of ‘California country’?”
RR: “It’s a sound that is heavily influenced by where I was raised, Southern California, along with what I grew up listening to, which was the music that came from the 70’s Laurel Canyon era-everything from Fleetwood Mac to The Eagles to Neil Young. I used those artists as sort of my guiding light/inspiration and then mixed it with my songwriting style which is very heavily influenced by my life and home in Nashville.”

CF: “How have you spent the last couple years since your time with Gloriana?”
RR: “Writing non-stop. When I left, I knew the most important thing would be to write the best songs I possibly could. I went through a lot of life changes and a process that really helped me to grow a lot as a person and an artist. From there, I’ve just been slowly building my team and working on getting my music together. It’s been a labor of love.”

CF: “You moved to Nashville when you were 16-years-old. How was it to get involved in the industry at such a young age?”
RR: “I moved here without knowing a single person other than my publisher. I look back and laugh about it now because I have absolutely no idea how I made it to this point without any real plan or connections. I guess I had an optimistic naivety and a relentless attitude, which you need if you’re going to do something that bold at that age. I didn’t really make a ton of progress in my first couple of years as it’s difficult to network here before you’re old enough to get into the bars… but I did manage to meet enough people that one thing led to the next and I ended up in Gloriana by happenstance.”

CF: “You recently started playing your first few shows as a solo artist. How does this compare to shows when you were with Gloriana?”
RR: “It’s pretty different but I think that’s because I co-wrote all my songs, which was a very intentional choice. I wanted to be sure that this time around, every song was my own and that it came from a very personal place. It feels so good when you’re performing these songs that feel like little snapshots of your life. It’s SO vulnerable, but liberating and wonderful.”

CF: “What are you most looking forward to in this next phase of your career?”
RR: “Just showing people who I really am and hopefully connecting/relating with others on a deep level through my songs.”

CF: “What are your plans for the rest of 2018?”
RR: “Hopefully more new music. I need to finish recording my album. I’m also ready to get back out on the road again-so hopefully some touring/live performances.”

Share this with others who would appreciate Rachel’s sound!