PBS to Air Documentary for the Infamous “Highwaymen” [VIDEO] 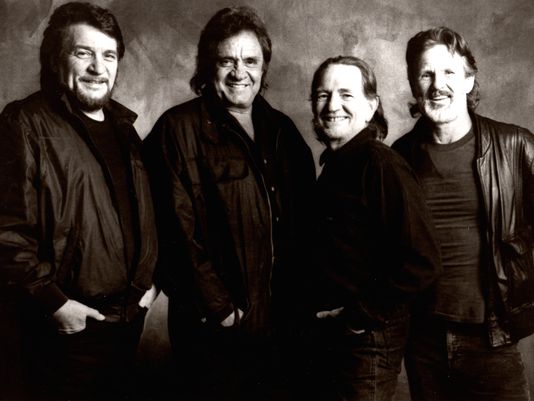 It has been 31 years since the super group “The Highwaymen” formed and much has happened in the world of country music since then.  The group was active from 1985 to 1995 and all four members (Johnny Cash, Waylon Jennings, Kris Kristofferson and Willie Nelson) were already country music icons. That fact makes this upcoming documentary from PBS a much anticipated event by country music fans.

The Highwaymen: Friends Till the End will premiere nationwide on May 27 and will contain archival footage as well as new interviews with the two remaining Highwaymen: Kris Kristofferson and Willie Nelson.

A week before the premiere, Columbia/Legacy Records will release The Highwaymen Live: American Outlaws, a new three-CD, one-DVD box set featuring live recordings and a full-length concert film that was taped in 1990.

Watch a preview from PBS below!