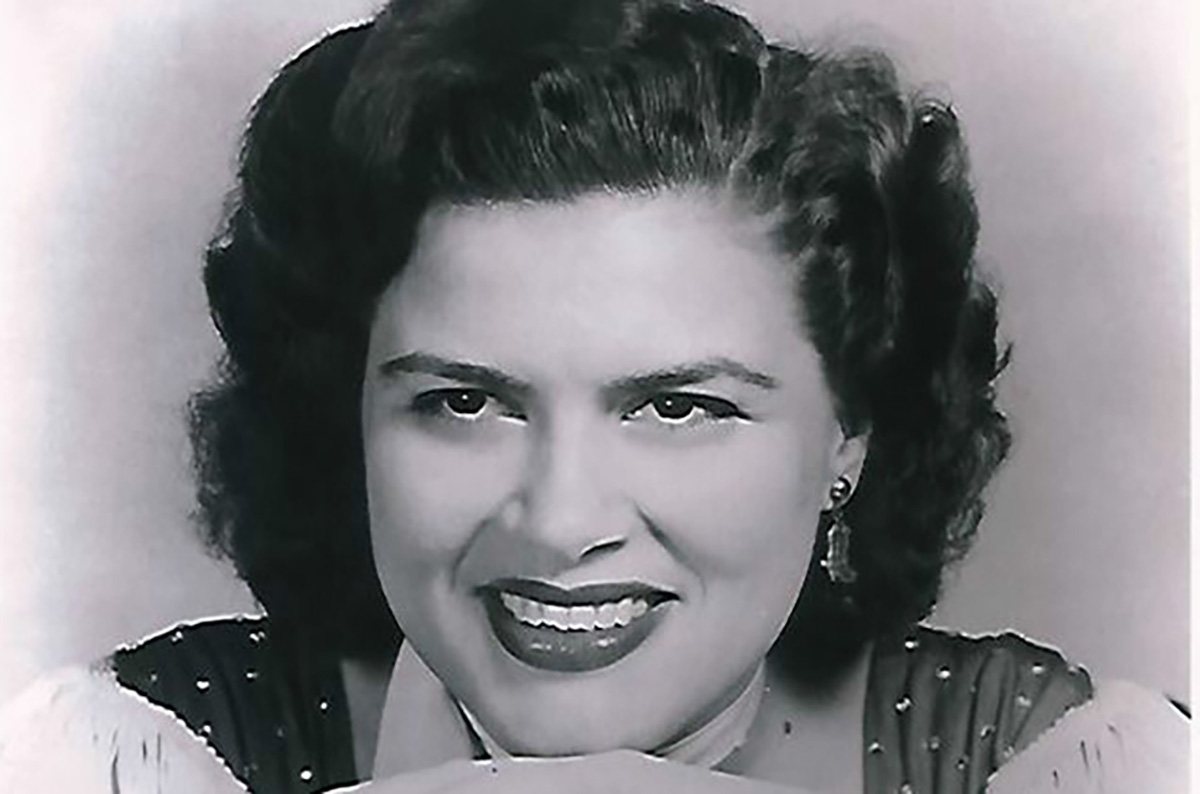 The 31st season of PBS' "American Masters" will feature an episode examining the late and great Patsy Cline's powerful legacy as a country singer.

Music legend Patsy Cline‘s career was incredibly brief, a mere six years, but in that short amount of time the Virginia native became one of the most popular country singers of all time. In March, PBS’ long-running documentary series American Masters will examine Cline’s major impact on the music industry.

“She was probably the ultimate feminist,” shared director and producer Barbara Hall with USA Today, “and if she was sitting right here, she probably wouldn’t call herself a feminist…She just did what she knew she was born to do, and wouldn’t take no for an answer.”

Enjoy the official trailer below!

This year marks the 85th anniversary of Cline’s birth in Winchester, Virginia, making the timing of the documentary’s release perfect. Cline helped pave the way for women as headline performers in the male-dominated country music genre.

Posthumously, she was the first female solo performer to be inducted into the Country Music Hall of Fame and was awarded a Grammy lifetime Achievement Award.