Exclusive Premiere: Payton Smith Makes Debut With “Let Me Help You With That” 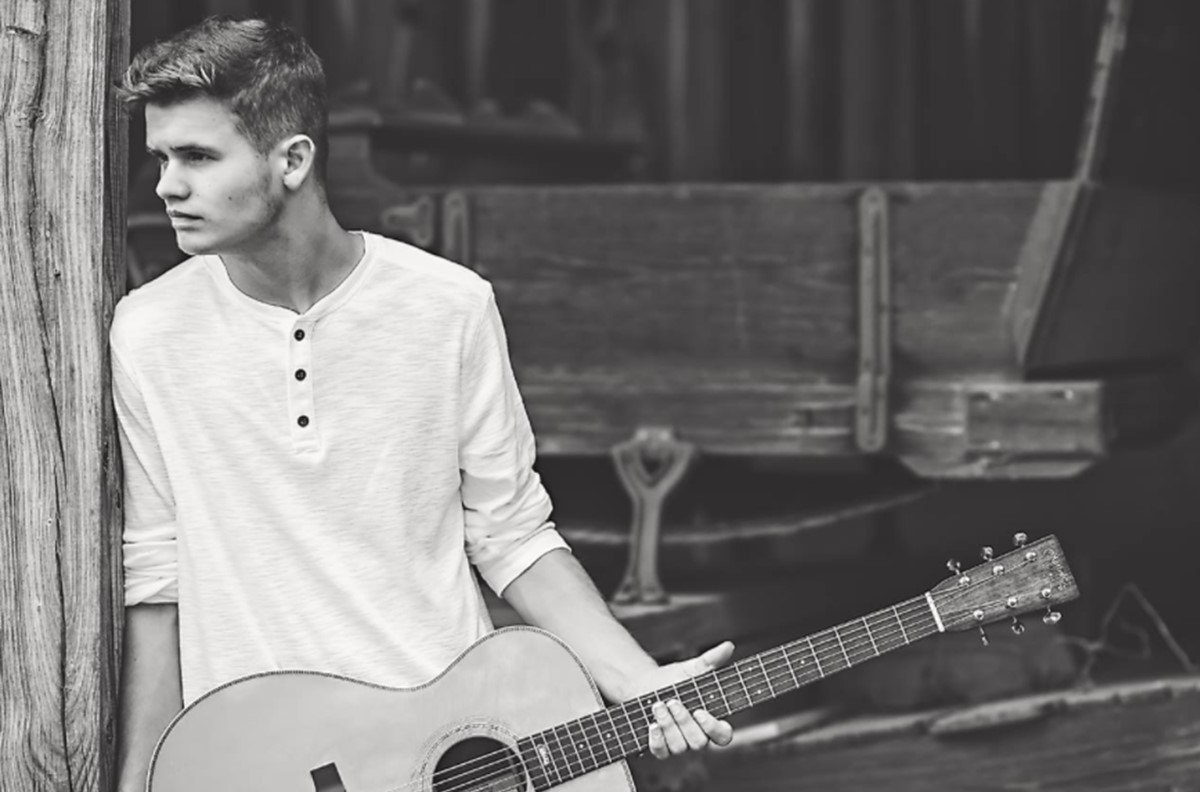 Emerging country music artist Payton Smith isn't even old enough to vote yet, but his sound is mature beyond his years! Check out his debut single.

Country newcomer, Payton Smith, has a bright future ahead him. All you have to do is take a listen to his debut single, “Let Me Help You With That” and you will see he is talented well beyond his years. When he was 13-years-old, Payton and his family took a vacation to Nashville. While there, he decided to start singing in the lobby of his hotel and quickly gathered quite a crowd. That performance led to him meeting renowned producer, Buddy Cannon, who has produced several platinum records for country superstar, Kenny Chesney.

Now 17-years-old, the Louisiana native is prime to make his big debut into the country music world with his song, “Let Me Help You With That.” When talking about Payton, Cannon says that he “is one of the most exciting young singers, musicians and songwriters, I have ever encountered. He hit the Nashville streets running at the age of 14 years old and now at 17 is developing into the music artist I believe will soon be the leader of the pack.”

Enjoy the exclusive premiere of Payton’s debut single “Let Me Help You With That” below!