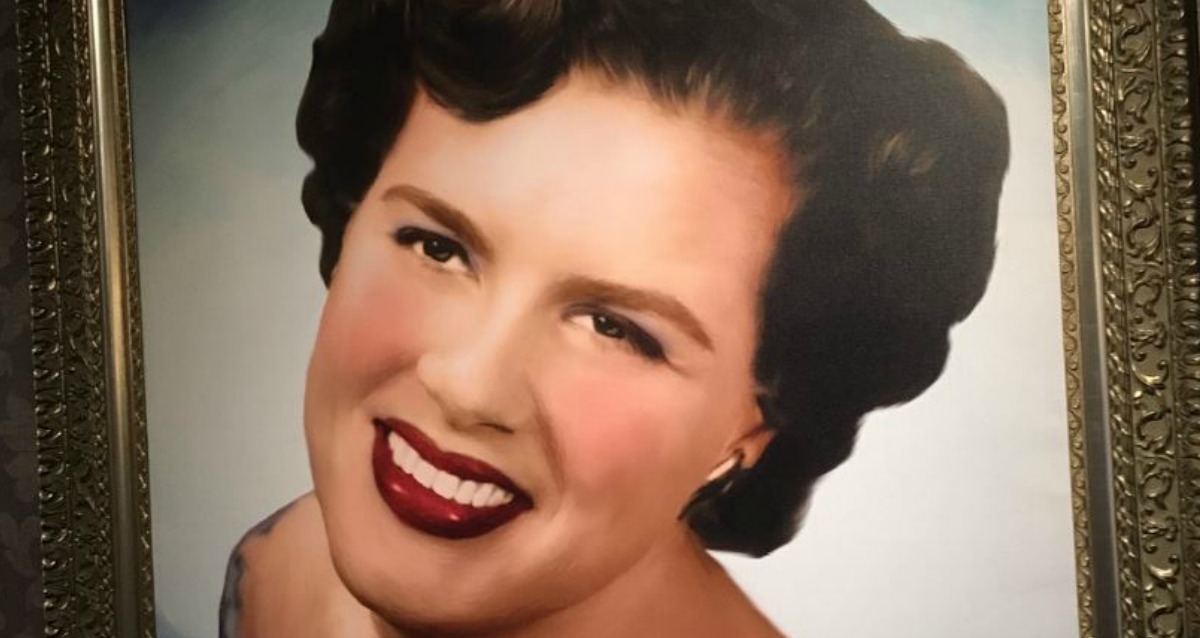 The real story about how Patsy Cline came to record the hit song “Crazy” which Willie Nelson wrote.

Patsy Cline Crazy song almost did not happen.  Sometimes a song is so iconic that it surpasses the test of time. “Crazy” is one of those songs. Patsy Cline made it famous and Willie Nelson wrote it. However a persistent husband and record plugger are credited with getting it recorded, while a car crash almost stopped the whole thing in its tracks.  This song was ranked #3 by CMT on the 100 Greatest Country Music songs list.

It was 1960 and Patsy Cline was 28 years old. She had just gotten her dream job of being on the cast of the Grand Ole Opry and considered herself a true country singer. The melody of “Crazy”, by the standards of 1960, had a more bluesy feel to it and Cline almost passed on the tune because it wasn’t “country” enough.

It was Cline’s husband that thought the song would be perfect for her, however he almost was the reason she wouldn’t take it. Patsy Cline’s husband, Charlie Dick, discovered Hugh Nelson (Willie Nelson) on a jukebox. He played Nelson’s music for Patsy all night one evening trying to convince her to cut one of his songs. The next day they got the demo of “Crazy” from Hank Cochran, the song plugger for the publishing company Willie Nelson was writing for. Patsy Cline was so sick of hearing about Willie Nelson by that next morning, following a sleepless night, that she had to be heavily persuaded to even listen to the demo. Willie Nelson was waiting in the car, too afraid to come into the house!

“Crazy” would eventually be recorded by Cline on August 16, 1961. The only problem was that Cline had just been in a serious car accident right before recording and was having trouble hitting the high notes. The songstress ended up coming into the studio, after the musical tracks had been laid down, and singing the song straight through in one take. That one-take is the “Crazy” we hear today. Incredible by modern-day standards where singers have many takes and have their best notes spliced together into the “perfect” recording.

Willie Nelson has said that it is favorite cover of any of his songs to date.

Patsy Cline died in 1963 at the age of 31 in the crash of a private plane flying home to Nashville on a rainy night. Patsy Cline’s “Greatest Hits” is still the best selling hits package by a female artist.

Listen to the iconic song “Crazy” by Patsy Cline, written by Willie Nelson, below!

Remember to “share” the Patsy Cline Crazy song with other Country Music fans.