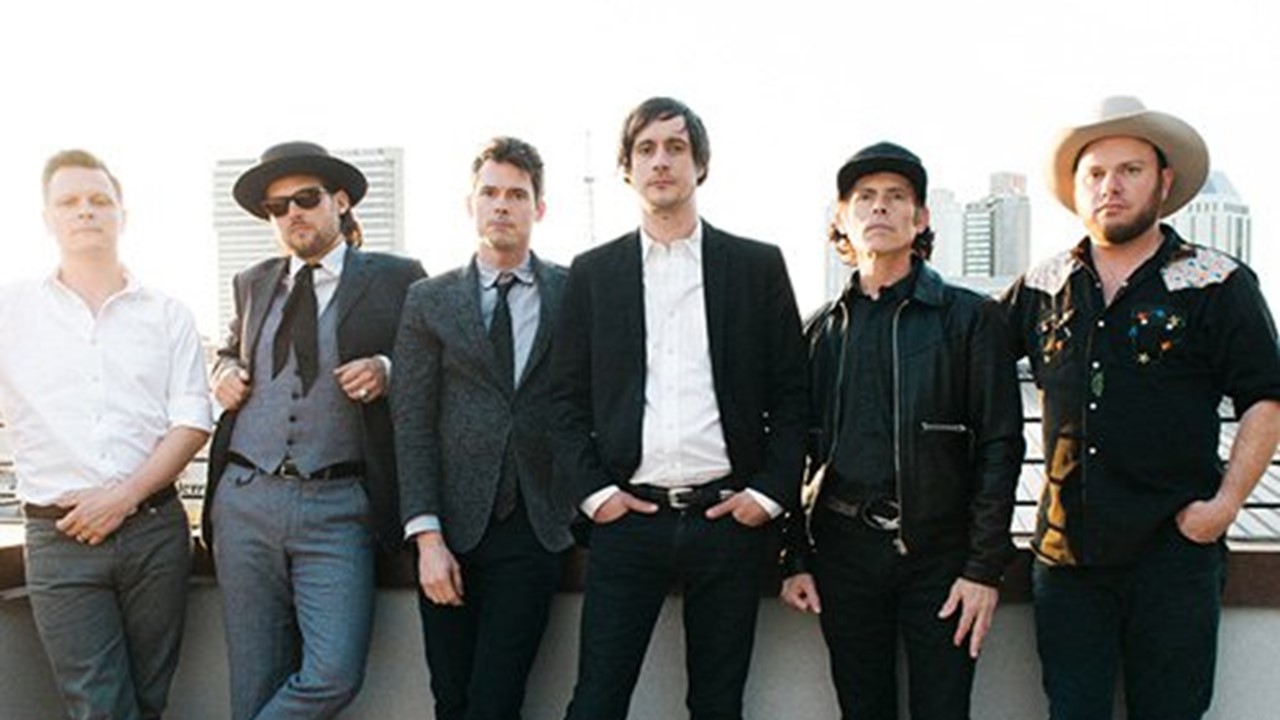 Watch the group celebrate by surprising the Sony Music Nashville staff below!

On April 28th, Columbia Nashville will release Old Crow Medicine Show’s special recording of 50 Years of Blonde on Blonde to celebrate 50 years since the release of Bob Dylan’s iconic album Blonde on Blonde, which was recorded partly in Nashville.

“Fifty years is a long time for a place like Nashville, Tennessee. Time rolls on slowly around here like flotsam and jetsam in the muddy Cumberland River. But certain things have accelerated the pace of our city. And certain people have sent the hands of the clock spinning. Bob Dylan is the greatest of these time-bending, paradigm-shifting Nashville cats,” shared Ketch Secor, Old Crow Medicine Show’s primary vocalist.

“By deciding to record his newly found rock n’ roll voice in 1966 Nashville, Bob swung the gates of Country music wide open; so wide, in fact, that 50 years later there was still enough of a crack left for Old Crow Medicine Show to sneak its banjos and fiddles through the gates with string band swagger.”

The Grand Ole Opry Members since 2013 also announced a special tour, Old Crow Medicine Show Performing Blonde on Blonde. Kicking off on May 4th in California, the band will perform the album in its entirety at each show.