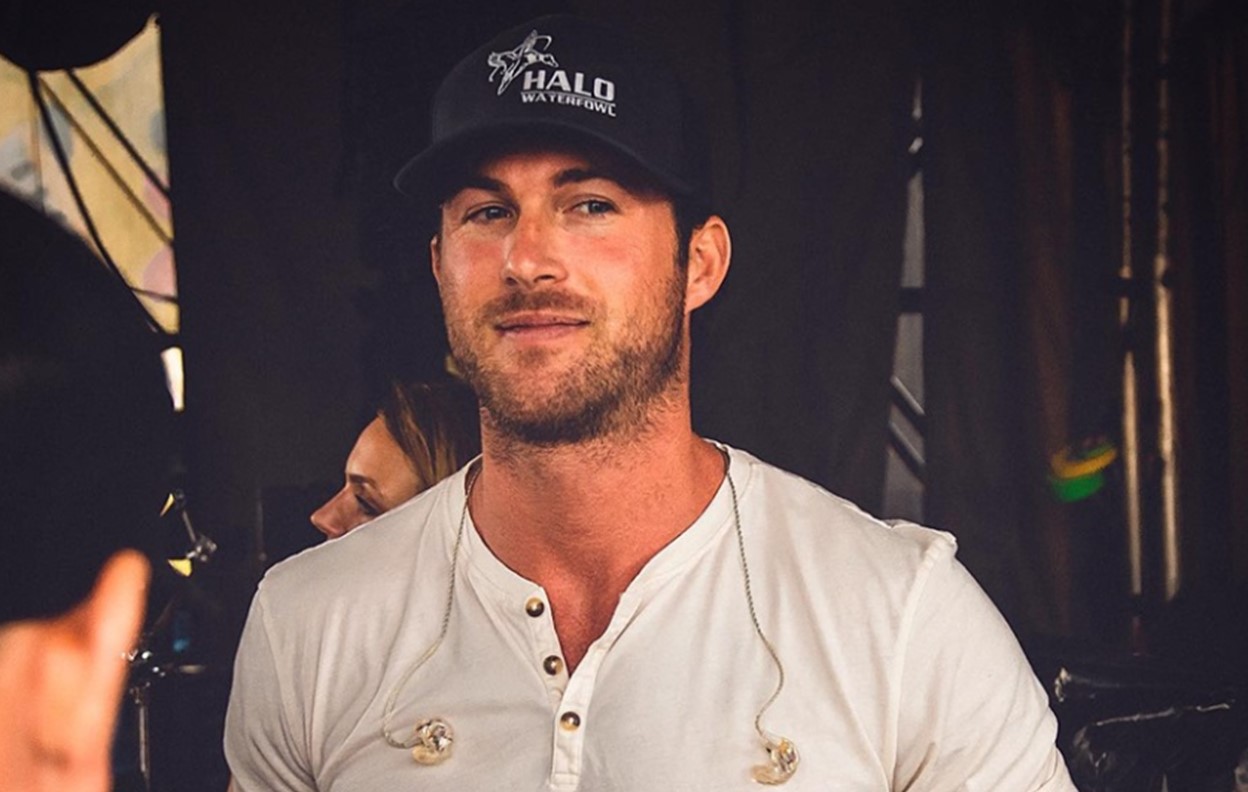 Country music artist Riley Green continues to pave his way to stardom as he has released another single, “Numbers On The Cars,” and its music video!

Written by Green himself and recorded alongside Dann Huff, the emotional new tune got its inspiration from the songster’s grandpa and his love for NASCAR, as well as conveying a unique take on Alzheimers.

“Growing up near the Talladega Superspeedway I used to go over to my Grandaddy’s house as a kid and watch the races. He knew every drivers name, number and sponsor and so as the racing season kicks into full gear, it seemed like a perfect time to debut this song, I hope y’all enjoy it!,” Green shared via press release.

“Numbers On The Cars” follows Riley’s current single “In Love By Now” and his No. 1 debut “There Was This Girl.”

Riley has a busy schedule ahead of him as he will be joining Brad Paisley on the road this summer for his 2019 WORLD TOUR and switching lanes in the fall on Jon Pardi’s Heartache Medication Tour.

“Numbers On The Cars” Lyrics

Stopped by that house on Esmond Lake
He’s sittin’ in his easy chair
Watchin’ a Sunday evenin’ race
Tells me my grandma’s in the other room
Guess he forgot we laid her down
It’ll be a year come June
Then he mumbles about Vietnam
He don’t know who the hell I am
But the drivers, he tells me who they are
He still knows the numbers on the cars

Share Riley Green’s “Numbers On The Cars” with other fans!