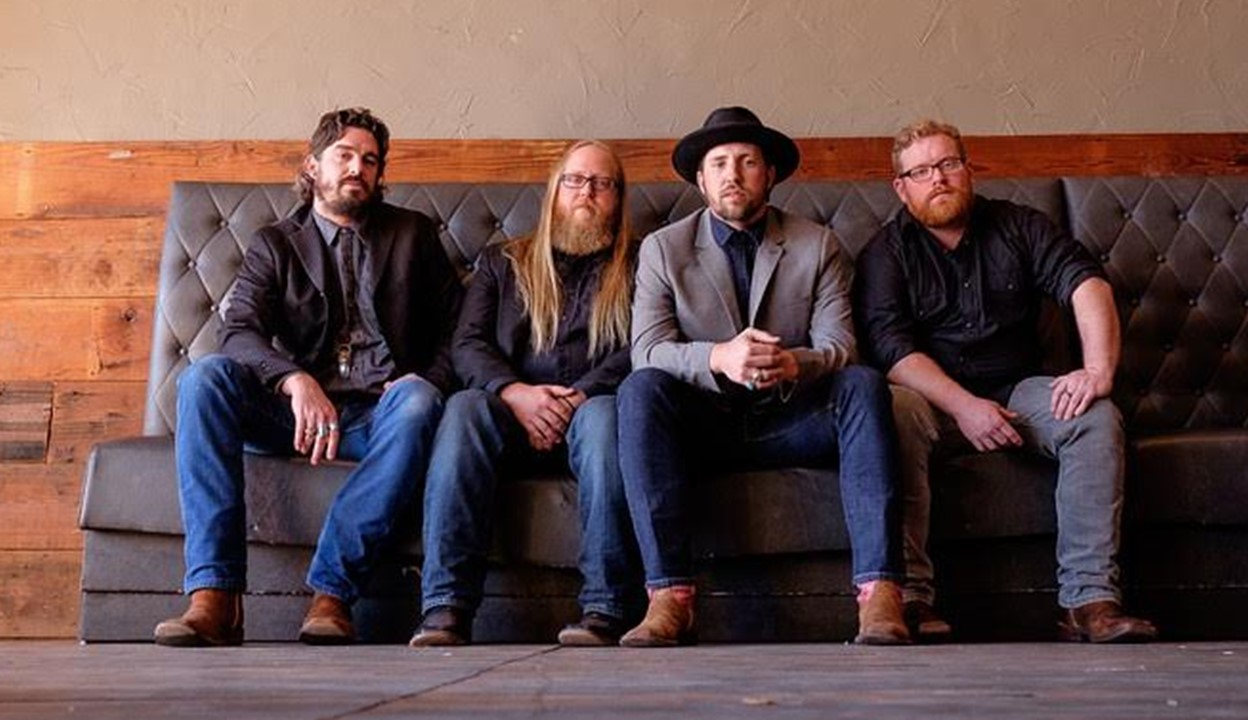 Texas-based group No Dry County will get your blood pumping with their latest single, "Elvis Gun Runner." Check it out here!

Americana folk-rock band No Dry County, better known as NDC, comprised of Trent Langford (Singer/Songwriter/Guitar/Keys), Matt Newsom (Drums/Vocals), Dub Wood (Bass/Vocals) and Bristen Phillips (Guitars/Keys), began in 2009, as an 80’s cover band. Developing a sound of their own, NDC released their debut EP Ella Rose in 2011 followed by their sophomore EP To Whom It May Concern in 2012, and debut full-length The Night Before in 2015.

Fusing each member’s various artistic influences with a mixture representing rock, metal, blues, and country, No Dry County has been honing their sound by performing over 100 dates per year. Now, the group is set to release their latest project, Panhandle Music, on June 29th. Check out their entertaining new single “Elvis Gun Runner,” which tells the tale of a truck driver who fantasizes about running guns for the musical icon.

Panhandle Music is an album that tells the story of the people within this vast landscape, from their deepest despairs to their highest hopes. Everyone has their mountains to climb, even in a land as flat as this portion of the Lone Star State. This project highlights the illusions and expectations of a wide variety of individuals— from the former rodeo cowboy who feels severed from his roots to the aging indie-rocker finds a renewed purpose within the old dance-halls of his youth.

Digging No Dry County’s unique style? Be sure to share this group with other fans of high-quality music!