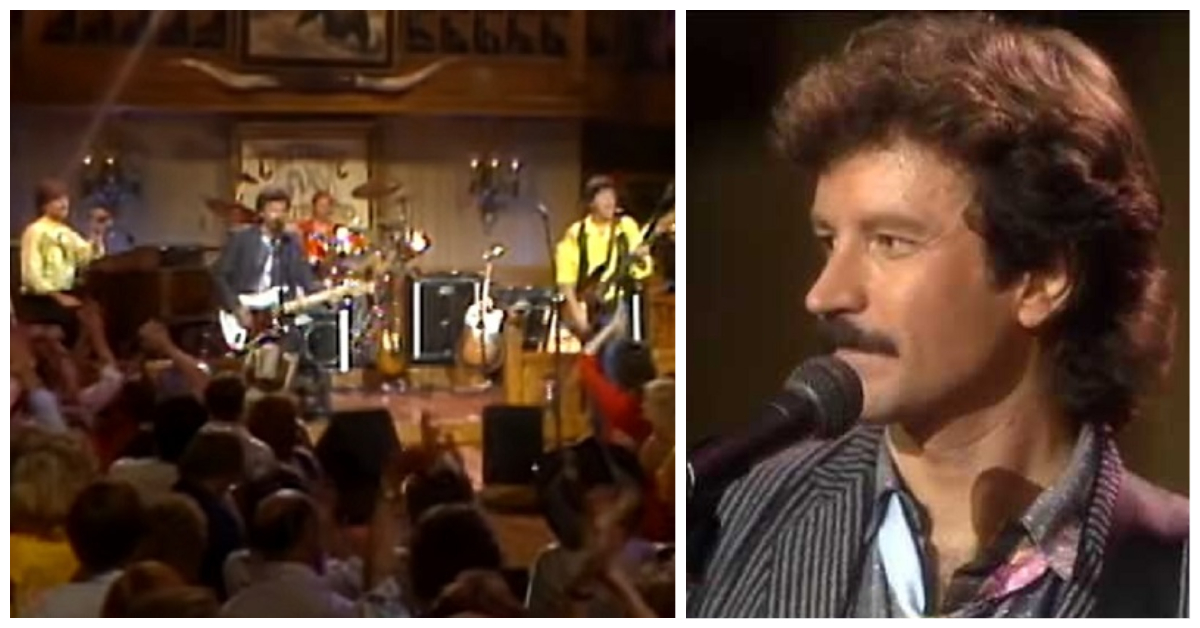 The Nitty Gritty Dirt Band Mr Bojangles song was recorded for the 1970 album “Uncle Charlie & His Dog Teddy” and was issued as a single and rose to No. 9 on the Billboard Hot 100 in 1971.  This country/rock band formed in 1966 and they achieved several iconic hits.

Watch them perform “Mr. Bojangles” and see the written lyrics below.

This song was written and originally recorded by American country music artist Jerry Jeff Walker for his 1968 album of the same title.  The Nitty Gritty Dirt band version became the highest charting version of the song.

I knew a man “Bojangles”, and he danced for you
In worn out shoes
Silver hair, a ragged shirt and baggy pants
The old soft shoe
He jumped so high
He jumped so high
And then he’d lightly touch down
I met him in a cell in New Orleans, I was
Down and out
He looked to me to be the eyes of age
As the smoke ran out
He talked of life
He talked of life
He laughed, clicked his heels and stepped
He said his name “Bojangles”, and he danced a lick
Across the cell
He grabbed his pants and feathered stance
Oh, he jumped so high
Then he clicked his heels
He let go a laugh
He let go a laugh
Shook back his clothes all around
Mr. Bojangles
Mr. Bojangles
Mr. Bojangles
Dance
He danced for those in minstrel shows and county fairs
Throughout the south
He spoke with tears of fifteen years how his dog and him
Traveled about
The dog up and died, he up and died
After twenty years he still grieves
He said, “I dance now at every chance in honky tonks
For drinks and tips
But most the time I spend behind these county bars
‘Cause I drinks a bit”
He shook his head
And as he shook his head
I heard someone ask him “Please”
Please
Mr. Bojangles
Mr. Bojangles
Mr. Bojangles
Dance