Nicole Kidman Shares The Secret to Her Marriage with Keith Urban 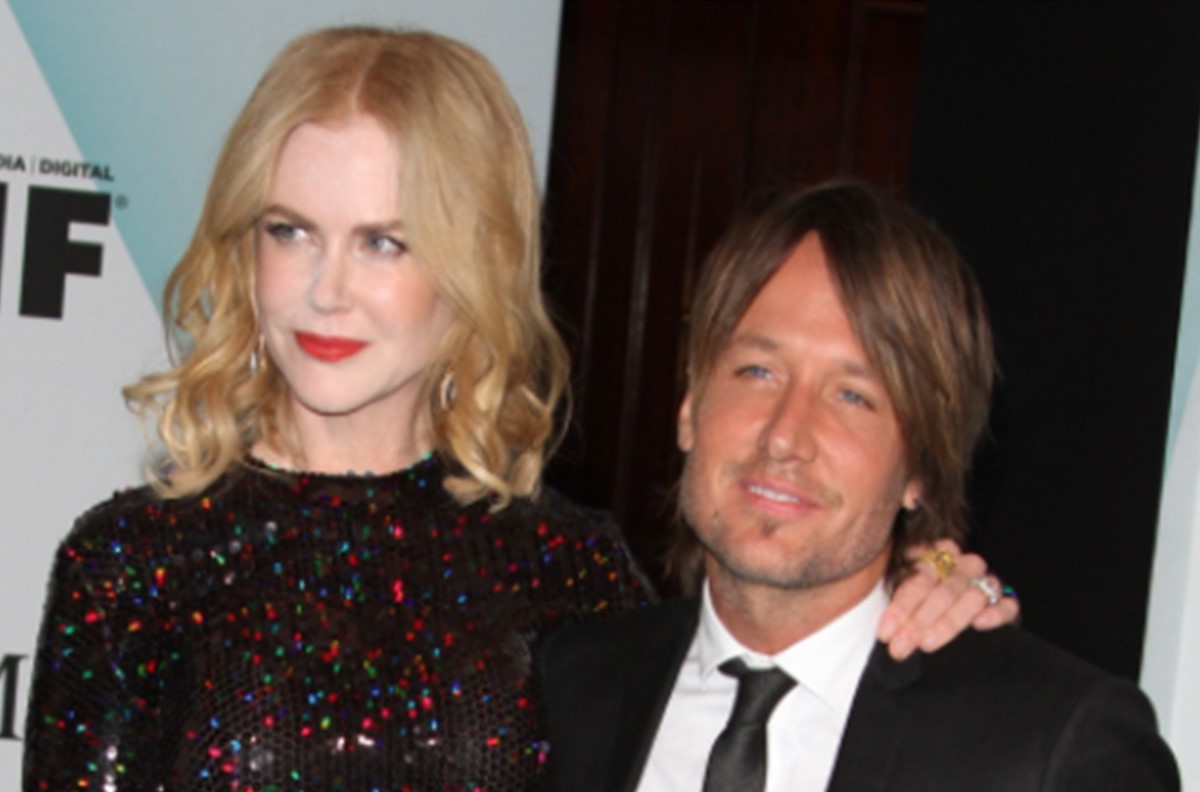 Country music singer Keith Urban married Aussie-American actress Nicole Kidman on June 25th, 2006 and they have been going strong ever since.

Keith Urban and Nicole Kidman’s marriage is something to be envied. The couple have been in love and happily joined in matrimony for over a decade, and they both work in the entertainment industry!

So what is the secret to their marital success? Kidman explains the answer is simply “love”.

“The love is abundant, and it doesn’t just evaporate or disappear – it’s just there,’ Big Little Lies actress Kidman shared recently with Vogue.

“Just love each other, lavish each other with love” she continued.

Kidman adds “Also we just happen to like each other, too. That works”.

Kidman admits that “love” and nurturing is part of her DNA. This may explain why the answer to her happy marriage is so simple in her mind.

Every since she was a little girl, she has been someone that connects deeply with others.

“That’s who I am, and my mother’s always said it: ‘You’re just a child who attaches,’” Kidman shared.

“In my family, I’m very much the caretaker. My husband always says, ‘You can’t save the world, Nicole,’ but I think it’s just an inherent part of me.”

Kidman and Urban share two daughters together, Sunday Rose, 9, and Faith Margaret, 6. Kidman also has two adopted children with ex-husband Tom Cruise who are in their 20’s.

Family and traditions are important to her and she strives to recreate the happy childhood she had.

“I like to be in the kitchen in the morning when the girls stumble in,” says Kidman. “I like the hubbub. My dad was always there with the BBC on when I got up. My mother would lie in bed, and he would bring her breakfast on a tray.”

Whatever she is doing, she is doing right! Urban and Kidman continue to excel in both their professional and personal lives and there doesn’t seem to be any chance of that changing anytime soon.

Kidman admits that when she commits to a person, it is unique and special.

Perhaps that’s the real secret to a happy marriage!