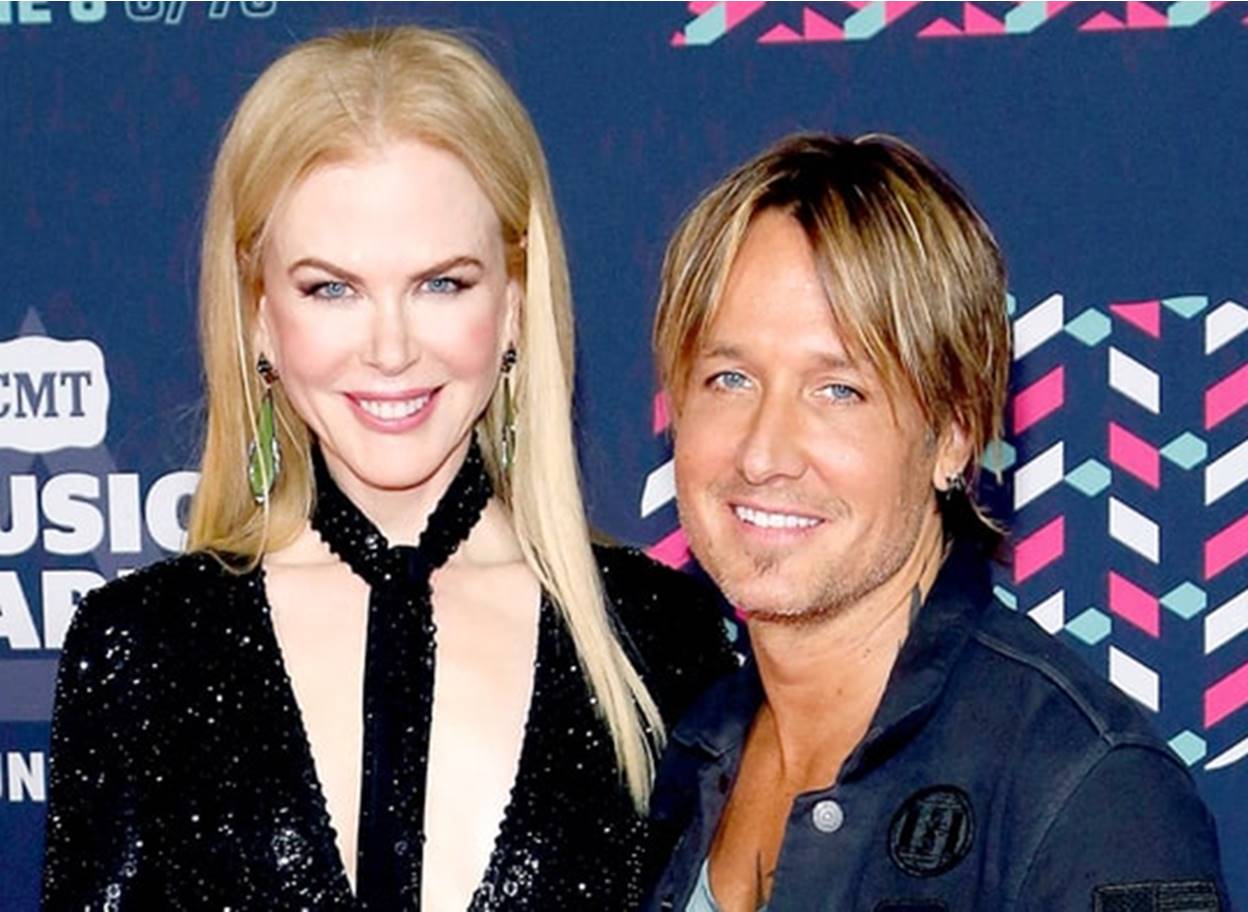 During a recent surprise appearance on The Ellen DeGeneres Show, Nicole Kidman revealed how the Kidman-Urban household goes about Christmas gift-giving.

She and husband Keith Urban don’t exchange Christmas gifts, but Nicole has something better planned, “I’ll kiss him. He’s in Australia now on tour and the girls are here and we’re flying to him tonight. We’re his presents!”

Like all kids, 8-year-old Sunday and 5-year-old Faith have their own wish lists, the pair are hoping for American Girl dolls and candy this year. Nicole did explain that both girls will get the opportunity to each pick out a charity to support. That’s a pretty cool idea.

It’s clear that there’s a lot of love in this family and we wish them a very Merry Christmas together! Also, congrats to Keith on wrapping up his wildly successful Ripcord World Tour in Australia over the weekend.

Share this sweet update with other Keith Urban fans!