Nicole Kidman Explains How Keith Urban Carried Her Through Tragedy 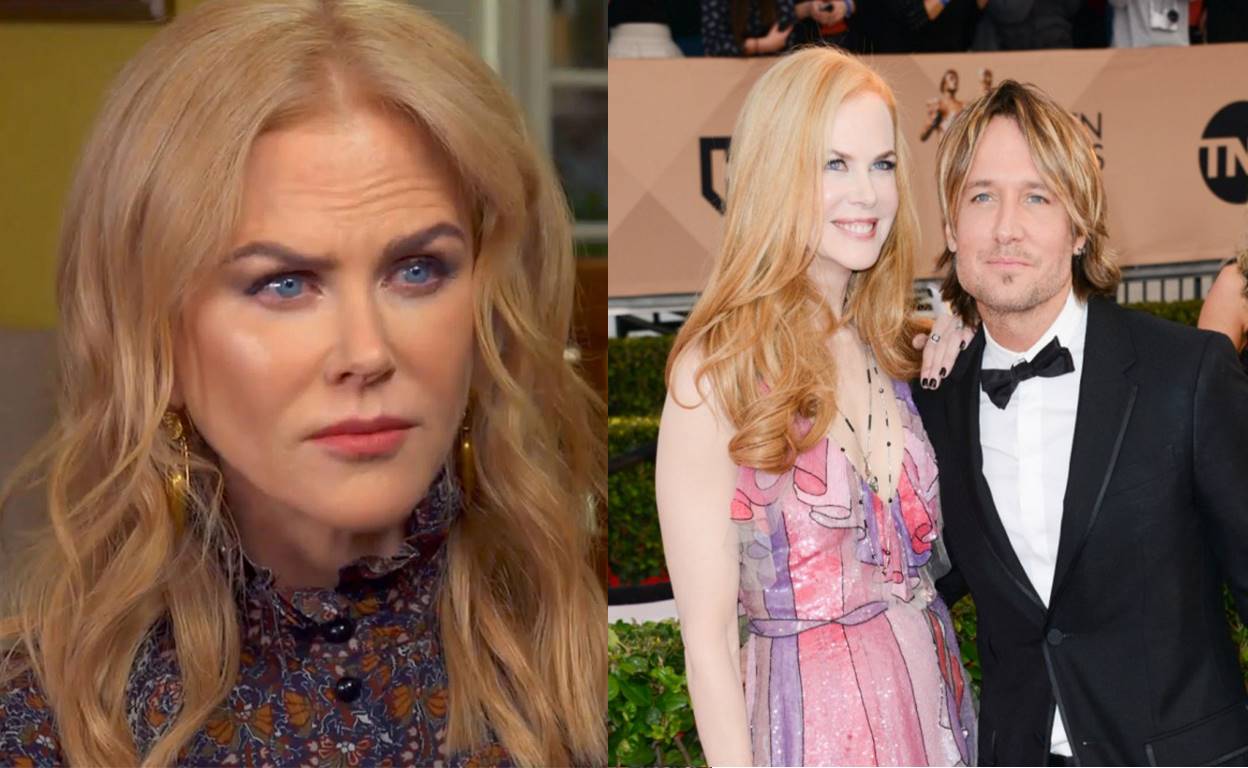 Actress Nicole Kidman recently opened up about a tragic personal loss and how her husband Keith Urban played a vital role in helping her push past her grief.

In September 2014, Nicole Kidman received the shock of a lifetime— her dear father Dr. Antony Kidman died suddenly of a heart attack while visiting her sister Antonia in Singapore.

During a recent interview with CBS Sunday Morning, the actress opened up about the aftermath of her father’s sudden passing and how her husband Keith Urban and their two daughters pulled her out of the depths of grief.

“When my father passed away, I literally was down saying, ‘Please, give me the strength just to be able to wake up tomorrow’ … I didn’t even know how to get up from this,” the actress candidly expressed.

Watch her full interview below!

Nicole pinpoints her country star husband’s fast response to her family crisis as a saving moment.

“I had a husband that came right back. I called him screaming and crying. And he was about to go on stage. And he walked off stage and he got on a plane — he had just gotten there,” Kidman recalled to CBS.

“I had my children going, ‘It’s gonna be all right, Momma,’ ” the actress disclosed. “It’s interesting the way children view things, ’cause they’re like, ‘You still got your mommy.’

Fast forward to present day and Nicole Kidman certainly realizes how precious life is after coping with a tremendous personal loss.

The award-winning actress stated, “I would just like to be here long enough to have my children grow up and for me to see them thriving. Right? So that’s all I ask. And that my husband and I are with each other.”

“Just wanting to be here. I’m an older mother, so, you know … It’s that prayer of, ‘Gosh, let me be here,’” Kidman sincerely expressed.

Share this moving and insightful interview with other fans of this incredible power couple!