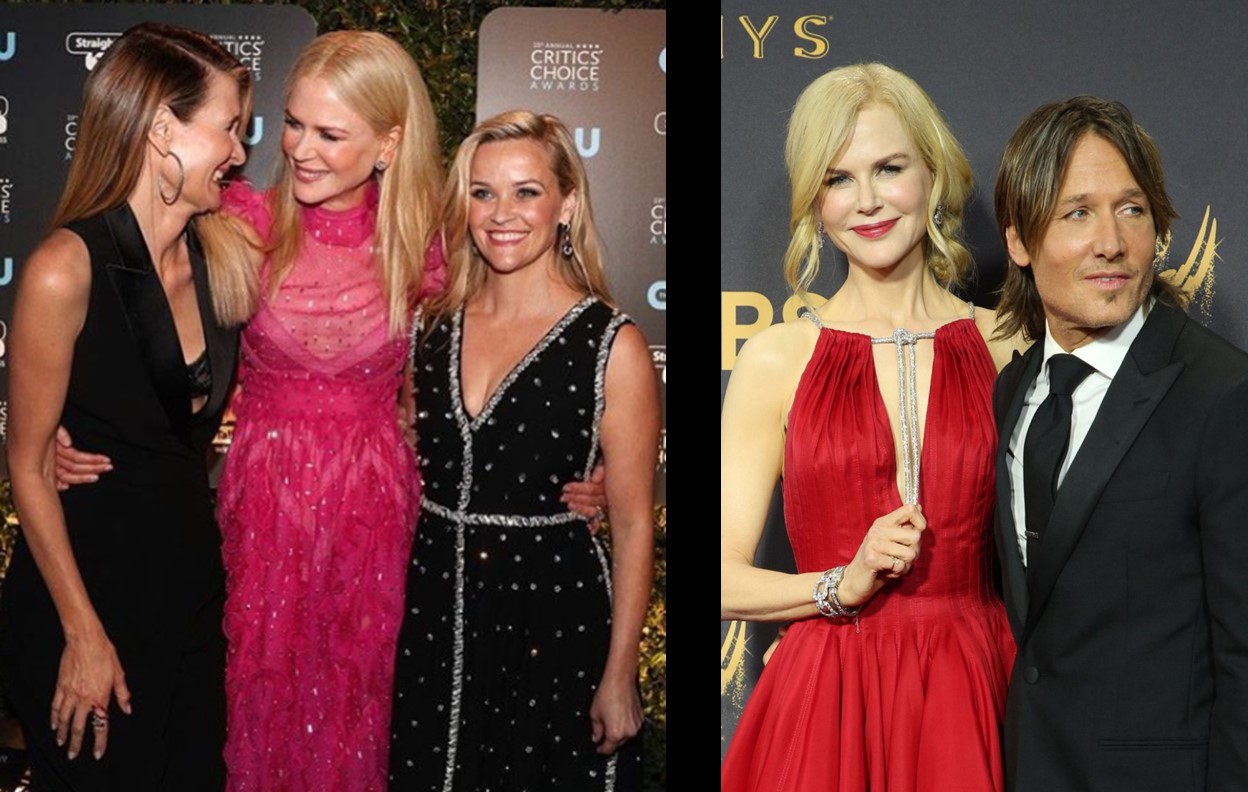 Actress Nicole Kidman has joined Instagram! Check out what the actress and wife of country star Keith Urban has posted to the platform so far!

The 50-year-old Australian actress posted her first ‘gram the day after the award show, triumphantly showcasing her trophy.

“About last night……shut the place down!!! I am so proud of my Big Little Lies family and to have stood with my sisters on such a special night. #TimesUp,” Keith Urban’s wife captioned.

Kidman’s stunning black gown and usage of the “#TimesUp” hashtag are in reference to the Time’s Up campaign, a protest against sexual harassment and violence, launched after the effects of the #MeToo movement. The campaign’s mission statement defines themselves as “a unified call for change from women in entertainment for women everywhere.”

About last night……shut the place down!!! I am so proud of my Big Little Lies family and to have stood with my sisters on such a special night. #TimesUp

In her acceptance speech, Kidman credited her mother, Janelle Kidman, noting that she was an activist.

“Because of her, I’m standing here. My achievements are her achievements. Antonia Kidman, my sister and I, say thank you Janelle Kidman for what you fought for so hard,” the actress said onstage.

Kidman related her Big Little Lies character to the #MeToo movement as well.

“This character that I played, represents something that is the center of our conversation right now, abuse. I do believe and I hope we can elicit change through the stories we tell and the way we tell them. Let’s keep the conversation alive. Let’s do it,” Kidman concluded.

The pictured actresses include Laura Dern, Zoe Kravitz, Reese Witherspoon and Shailene Woodley, whom also dressed in black in support of the movement. Kidman has already gained over 430k followers, and has been flooded with supporting comments on her posts. We’re hoping Nicole shares more candid behind-the-scenes shots from her acting career and some cute family moments as well! We all know how fun it is to see Keith share glimpses of their family life via his social media accounts, so we’d love to see her perspective as well!

Back at work with my female director and female cinematographer. #Destroyer #womeninfilm

Share this update with other Nicole Kidman and Keith Urban fans!