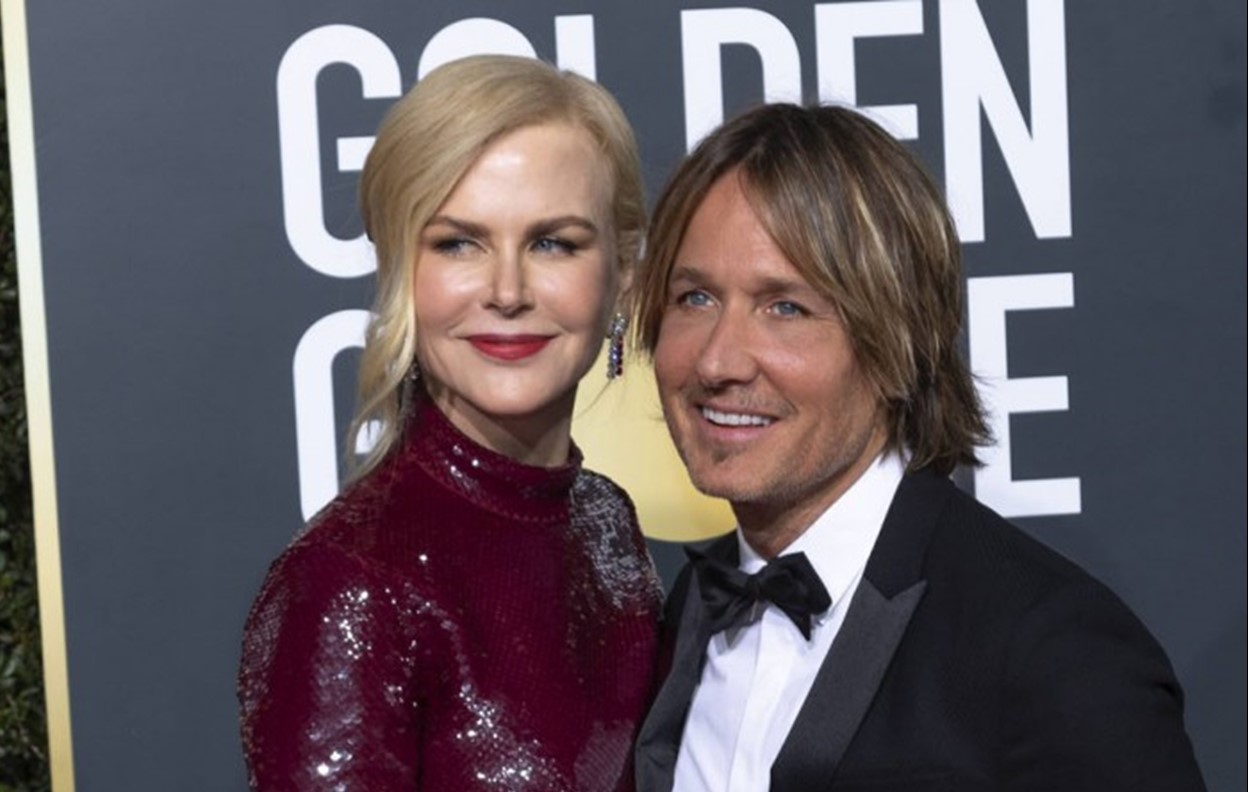 Actress Nicole Kidman and husband Keith Urban are parenting their two daughters to be well-rounded individuals. Despite their privileged lifestyle, Sunday Rose (10) and Faith Margaret (8) have boundaries just like other kids their age. In an interview with Vanity Fair, Kidman touched upon on the couple’s parenting strategies.

“They don’t have a phone and I don’t allow them to have an Instagram,” Kidman shared. “I try to keep some sort of boundaries.” It is evident that the Big Little Lies actress and the “Coming Home” singer lead by example and they often refrain from posting much about their children on their social media accounts.

Kidman went on to say that she and Urban don’t try to push musical desires onto Sunday and Faith, even though she notes that both kiddos are musically and artistically oriented.

“You can’t really get kids into anything, I’ve realized,” Nicole admitted. “You can push them a bit, but motivation is a really hard thing. I mean, nobody motivated me to be an actor; if anything they tried to deter me.”

What a privilege to be on the @VanityFair cover for the tenth time! Thank you @KristaSmith and @CollierSchorrStudio for bringing your exquisite talents to Tennessee. ❤️💋 – – – Hair: @BobRecine Makeup: @MarkCarrasquillo Stylist: @SamiraNasr

Juggling acting, parenting, and keeping up with being Urban’s #1 fan, Nicole told the outlet that she can memorize Keith’s tour dates at first glance. She also notes that though he is an amazing singer and guitar player, but his passion is writing music and playing guitar. Fun Keith Urban fact of the day!

The family also regularly attends church together. “That’s how we are raising our children. Keith has his own beliefs but he comes, too. I had a very Catholic grandmother, and I was raised praying, so that had massive impact. I wouldn’t say it’s absolutism, there’s constant questioning—I’m a willful, feisty girl. For me it’s very important that I don’t have judgment. My dad would always say, ‘Tolerance is the most important thing.’”

Share this closer look at Nicole Kidman and husband Keith Urban’s family with other fans!