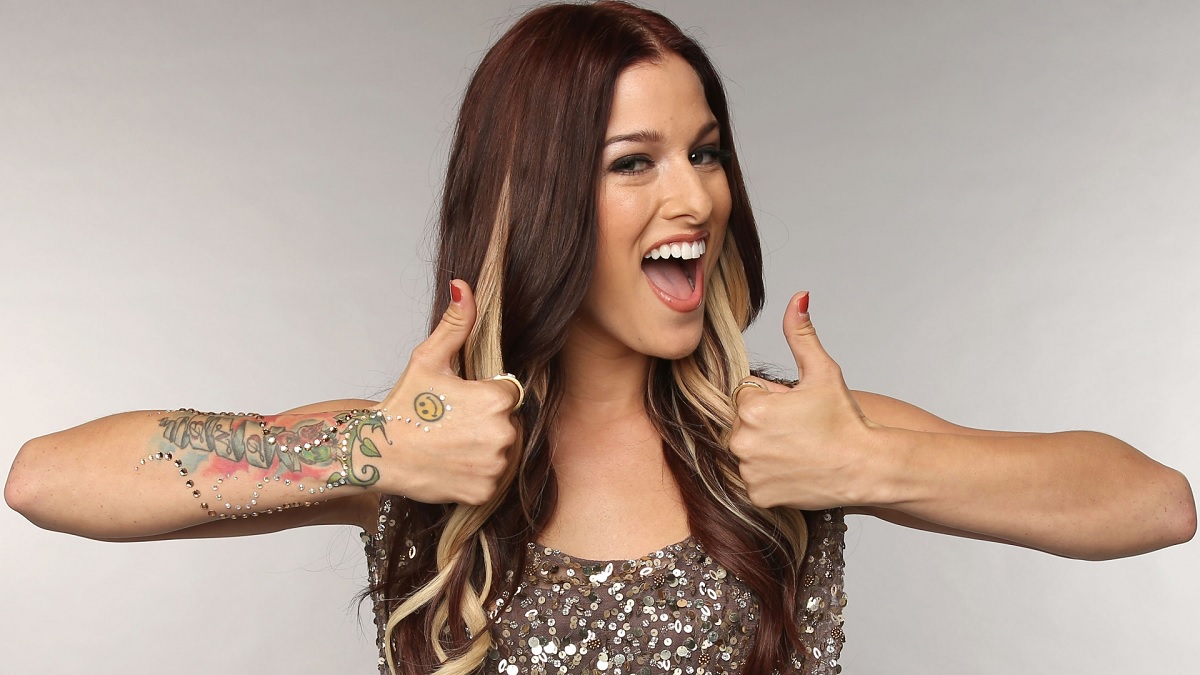 Here is some of the new Country Music videos that are gaining the most positive audience engagement for June of 2016.

Here are the top 5 country music videos for June of 2016 that gained the highest social engagement (likes, comments, shares) from fans.   This is a good indicator of the best videos to watch based on the social engagement data from other Country Music fans.

2)  Brad Paisley and Demi Lovato in “Without a Fight”

Brad Paisley takes fans into the bedroom with his new Duet with Demi Lovato.  Brad questions why two lovers can’t skip the fighting and go straight to the red hot making up. “Good as we are at getting it on / How come we just can’t get along,” he asks to begin the chorus of “Without a Fight” . . .

4)  Hillary Scott and The Scott Family “Thy Will”

5)  Brett Eldredge “Wanna Be that Song”

These were the newer Country Music videos that started gaining the most social engagement (likes,comments,shares) in June of 2016.

This Keith Urban live performance also gained more than 4,800 likes, comments and shares as he performed a cover of U2’s “One” song for the victims of Orlando.