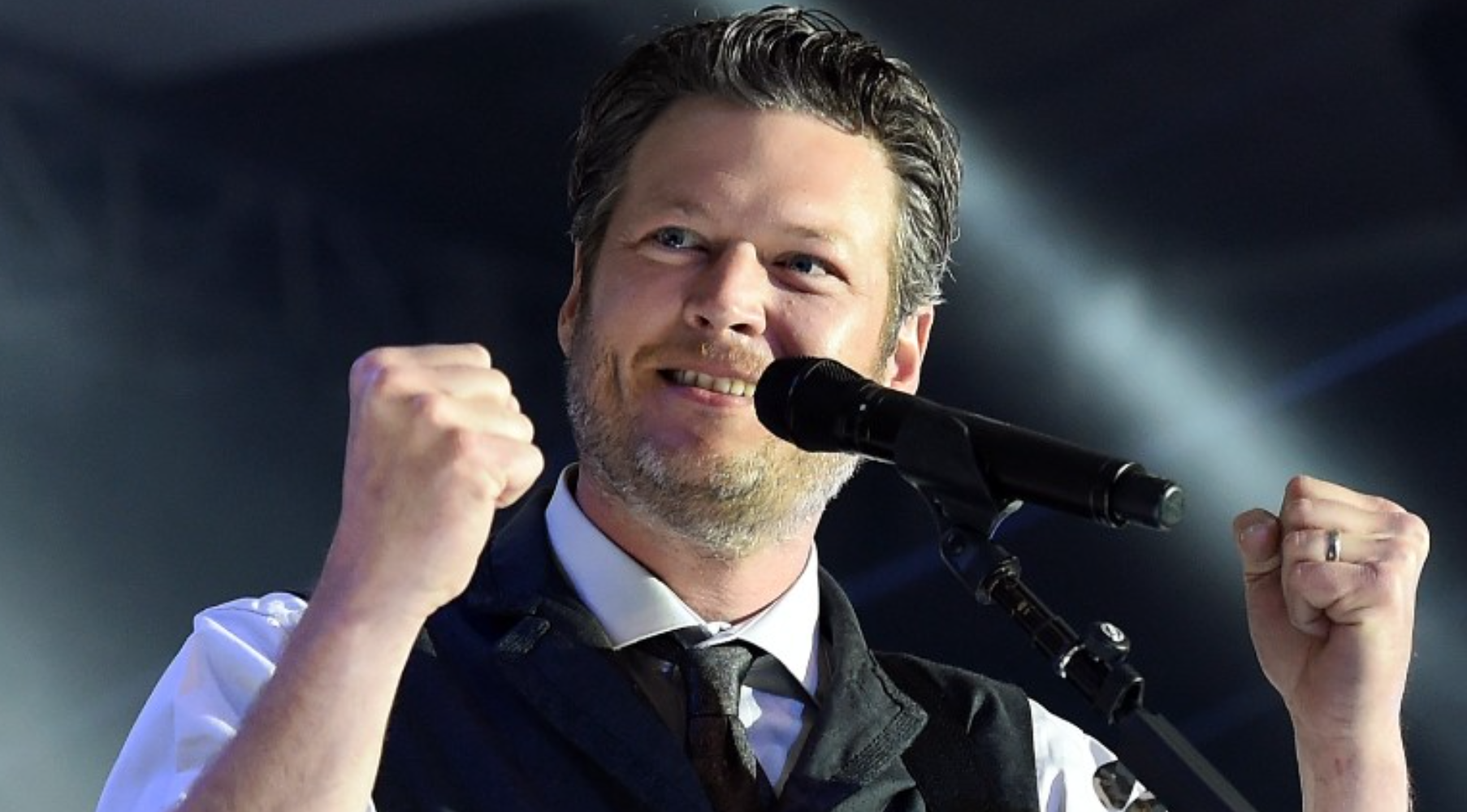 Here is some of the new country music videos that are gaining the most positive audience engagement in July 2016.

1. Blake Shelton “She’s Got A Way With Words”

A simple music video with Mount Rushmore in the background that makes you think about the lyrics and the meaning of them. “And I’m proud to be an American / Where at least I know I’m free / And I won’t forget the men who died / Who gave that right to me / And I’d gladly stand up next to you / And defend Her still today / ‘Cause there ain’t no doubt / I love this land / God Bless the U.S.A.”

Miranda just released this single on July 20th but there is no question in why this song is #3 on our list. A song about a regretted night she wished didn’t happen. “Another vice, another call, another bed, I shouldn’t have crawled out of / 7am shoes in my hand said I wouldn’t do it but I did it again but I know I’ll be back tomorrow night.”

The song bring up the feeling of not being able to get an ex out of your head. “Can’t get you outta my head / The way you color up my world / I’m seein’ red.”

Remember to “share” this with other country music fans!