Need a Job? Willie Nelson is ‘Lighting Up’ Job Boards for His New Marijuana Company. 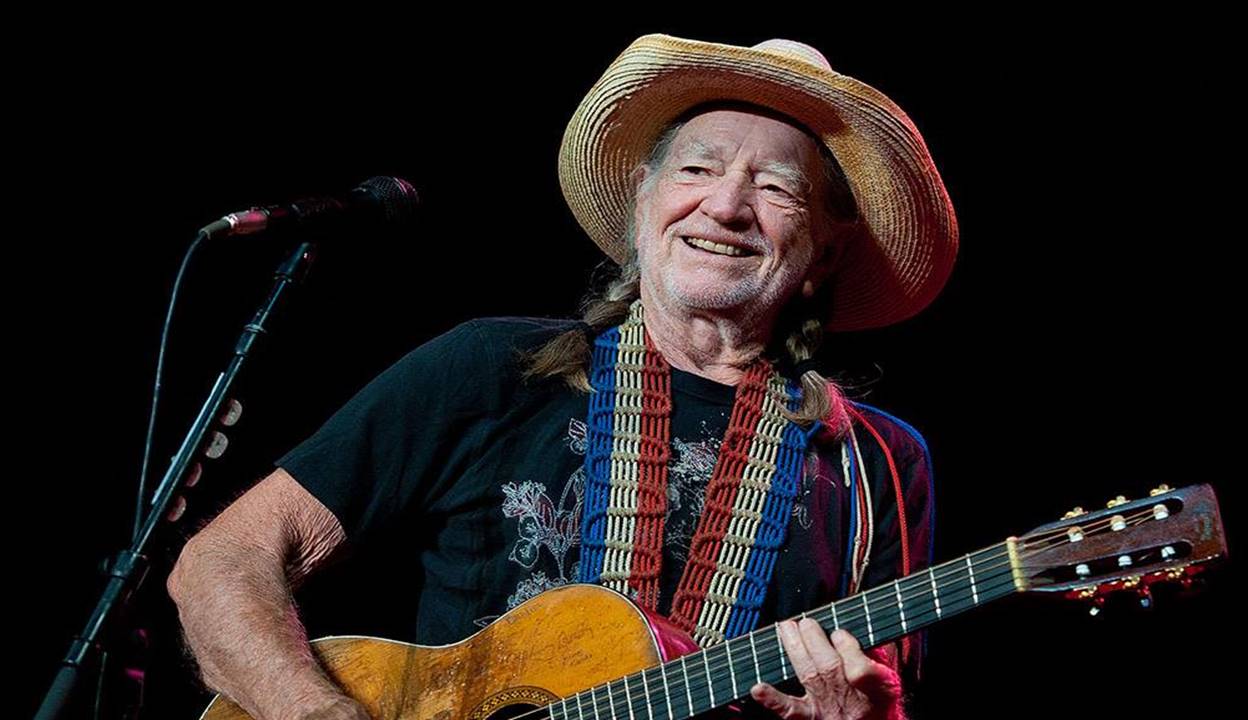 Willie Nelson wants some new recruits for his latest venture.

Yes, you read that right. Want a cool boss? Willie Nelson is looking to hire five new employees for his premium cannabis lifestyle brand dubbed “Willie’s Reserve”— which touts its own exclusive line of pot. Nelson’s business is legit and attracting plenty of buzz, New York-based private equity firm, Tuatara Capital, is among its investors.

The brand is expanding in marijuana-friendly Colorado, hence the country icon’s need of a solid team including a production manager, extractor, compliance officer, bookkeeper, and a sales director to run the show in Denver. It will be interesting to track the brand’s reception in the ‘Mile High City’ and see if it expands its need for employees to include Washington state as well. (Washington also took the step to legalize recreational marijuana use in 2012. Nelson already sells his products in both states.)

Obviously Nelson’s passion ‘Mary Jane’ has carried over into his original music. Prior to Merle Haggard‘s death, the legends teamed up for a duet titled “It’s All Going to Pot” in 2015. Yes, the crafty pair totally released this tune on April 20th— check out their cheeky collaboration below.

Willie’s Reserve’s official website states that its main goal is to pay “tribute to a tradition of sharing, caring and toking.” If you share those same feelings and want to join Willie’s crew, you can apply right here.