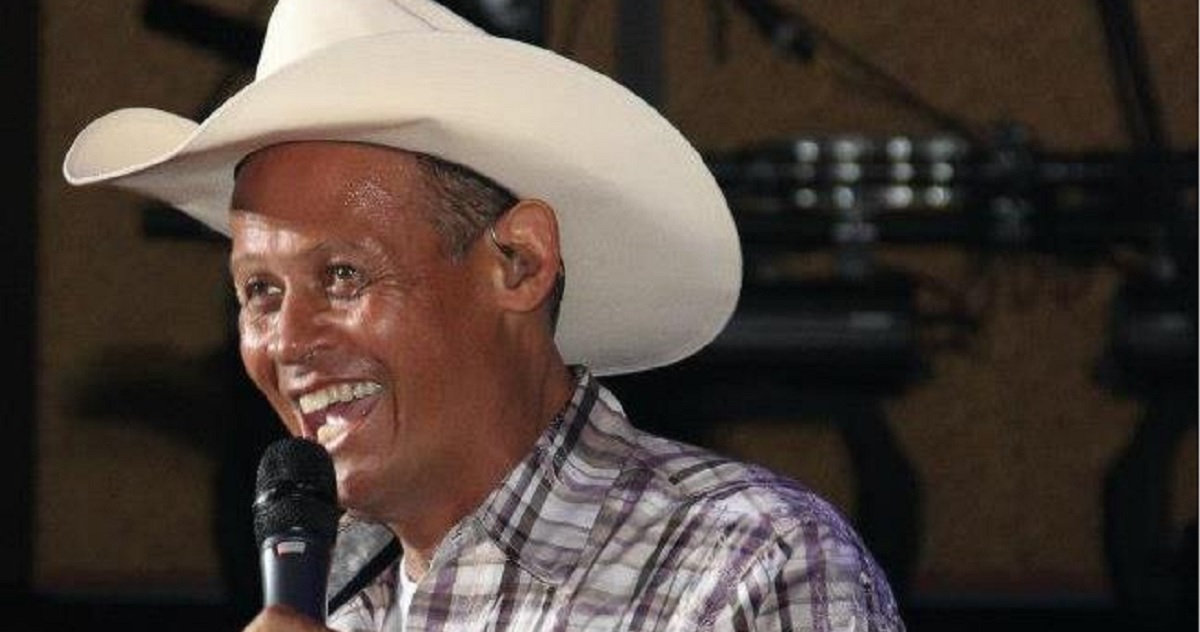 Neal McCoy's "I Won't Take a Knee" song has fired up a hornet's nest of controversy....

Country singer Neal McCoy’s first performed “I Won’t Take a Knee” in front of a live crowd in Branson, Missouri.  Since releasing the song and the below music video, he has been stalked on Twitter and generated plenty of controversy.  The song was originally titled ‘”Take a Knee, My Ass” and was written and performed in response to NFL players protesting by taking a knee during the National Anthem.

A key part of the song lyrics states, “When I see somebody on TV / Take their stand on bended knee / Whether it’s on Astroturf or grass / I think of those whose freedom was not free / And I say ‘Take a knee … my ass.'”  Songwriter Dan Roberts wrote “Take a Knee … My Ass!” and the song will soon be renamed “I Won’t Take a Knee” for radio airplay.  A mutual friend connected Singer McCoy to Songwriter Roberts as McCoy made the case that his patriotic fans on Facebook would love the song.   McCoy is known to be patriotic and recites the “Pledge of Allegiance” every day.   The music video features photos of soldiers, disabled veterans, police officers, as well as adults and children holding their hands over their hearts.

Watch the official music video for the song and learn more about the controversy below.

In a recent interview, Neal stated, “The thing I wanted to talk about in the song that I think is getting lost in at least what some people are saying — ‘Neal McCoy mocks the NFL’ and the headlines that they’re capturing, and I’m certainly not mocking the NFL — the thing that gets to me about it all is just … the timing of it,” he continues. “I think you should put your hand over your heart and pay respects.”

The response to the song post was not kind on Twitter, with users tweeting scathing reviews of the lyrics, the message and even picking apart grammar in the title and lyrics to the song.    The debate over respecting the Anthem and Flag versus the first amendment right to protest remains a debate that rages on.   The song strikes a cord with some folks and makes other people upset.

Neal McCoy has released fifteen studio albums on various labels, and has released 34 singles to country radio.  McCoy (59 years of age), was inducted into the Texas Country Music Hall of Fame in 2009.  Remember to “share” with other Country music fans.