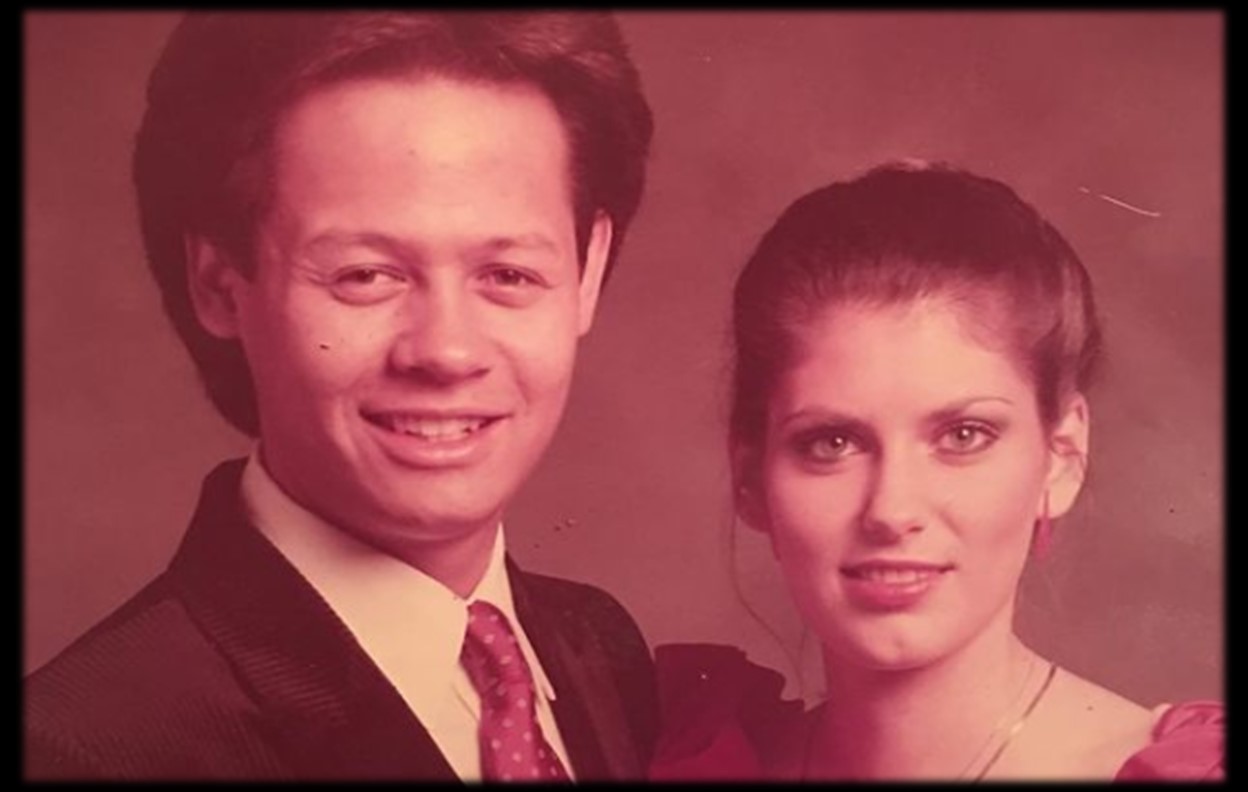 Country music artist Neal McCoy's wife, Melinda Williams, stole his heart and they have been married for over four decades. More on the couple's story here!

Discover more about Neal McCoy’s wife Melinda here.  Over four decades ago, country music star Neal McCoy stood at an alter and said “I do” to the love of his life, Melinda Williams. The longtime couple’s romance blossomed in a shoe store, dare we say they fell ‘head over heels’!  The couple married on October 24, 1980 and celebrated their 42nd Wedding Anniversary.

McCoy started his first job in his early twenties, working at a shoe store in the mall where he first saw Williams— she conveniently (thankfully) worked at another store within the mall.

Some might say it was love at first sight. And by “some” I mean, McCoy:

“She came in the shoe store with her mother. And I just thought, ‘Oh my gosh, who is this girl? She’s the prettiest girl in the world… She had to be. I’d never seen anybody prettier.” McCoy once told Taste of Country.

McCoy was infatuated with what seemed to be the woman of his dreams. Thankfully his romantic tale continued as he got the chance to chase the “prettiest girl in the world” at no other location than a disco. Is it getting hot in here or is it just disco inferno? Either way, burn baby burn! He worked up the courage to ask her to dance where he was immediately shot down as Williams exclaimed, “No, I don’t dance with guys I don’t know on slow songs.” McCoy had to take that rejection and be teased by his boys until the stars began to re-align and a faster-paced song came along. A fast song opened up a whole other chance for McCoy.

“She came over and said, ‘Well, you still wanna dance?'” McCoy recalls. “And, of course… I went and danced with her, and we’ve been dancing ever since.”

Since marrying in 1980, McCoy claims that he has learned a lot about relationships.

“I don’t know that there is one secret. I think it’s just a give-and-take kind of thing,” he told Country Weekly. “You have to choose your battles. You can’t just fight over everything. Once you’re married a little while, you kind of figure it out.”

He goes on to preach, “…the longer you stay together, I think the little things — you just don’t pay as much attention to them. In my business, it’s the spouse that deserves all the credit if a marriage stays together.”

The happy pair have two wonderful children. Pictured in the photo below you can see their daughter Miki and son Swayde. Neal and Melinda also have three grandsons—Titan, Dash, and Legend.

I think the moral of the story is— you never know where you’ll meet the love of your life! Celebrate your loved ones today and everyday — love as much as these two love each other.

Make sure to share this with other Neal McCoy fans!