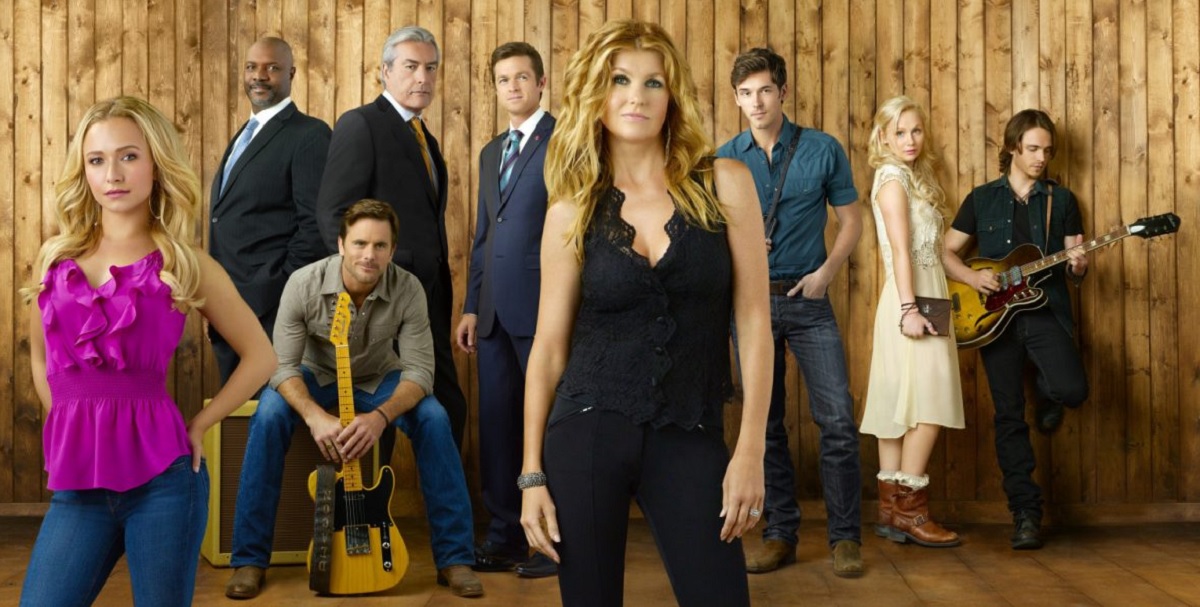 ABC has canceled the TV show "Nashville" after the 4th season leaving the fans upset and the cast and crew speculating about what happened.

There has been plenty of speculation on why the show was canceled.  In the end, the show was likely canceled for the typical reasons most shows don’t make it….money.  While the show achieved a dedicated fan following, it did not have the audience scale to render high enough financial returns to ABC.  Ratings in Season 4 struggled and drew nearly 2 million fewer viewers than the first season of the series.

The city of Nashville’s mayor Megan Barry, also took to social media to express her disappointment in the show cancellation.  The mayor stated, “We are incredibly disappointed to hear the news that ABC has not renewed the show Nashville for another season. The show has been an enormously successful promotional tool for our city, which is why the State of Tennessee and Metro Nashville were prepared to support production for a fifth season the be filmed here”.  This is a loss for ABC and for the millions of fans across the world who have grown to love this show. We have enjoyed hosting the cast and crew of the show over the last four years and look forward to future opportunities for film and television production here in Nashville.”

The cast was just as surprised as the fans about the cancellation news.  Charles Esten (who plays Deacon Claybourne on the show) learned about the fate of the show just before the news went public.  In an interview with Sirius XM, Esten stated, ““I found out yesterday afternoon, right around the time that everybody else did. It sort of broke quickly on social media, but the first way I saw it was from a text from Callie Khouri”.  Several of the stars for the show including:  Sam Palladio (Gunnar), Charles Esten (Deacon), Connie Britton (Raina) and Charley Rose (Zoey) took a day to absorb the news and then to took to social media to thank their fans and say goodbye to the show.

Watch this video to see coverage of a few show cancellations including Nashville:

Lionsgate (the production company for the Nashville show) is shopping the show to other possible outlets and tweeted about the attempt to find a new network home.  It will be interesting to see if another network picks up Nashville.   A new network with some new writers could potentially turn around the audience following decline from Season 4.  The show’s Season 4 finale is airing on May 25.