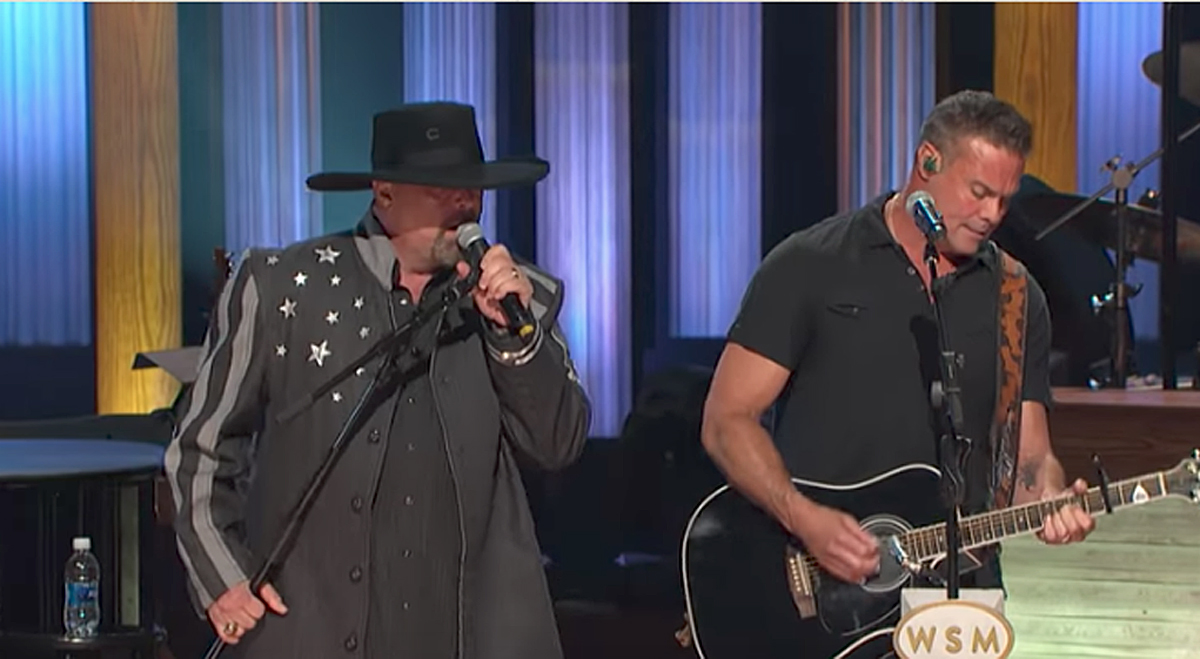 Montgomery Gentry's Last Opry Performance was one for the books.

The July 1, 2017 performance of “Where I Come From” was flawlessly delivered by Eddie Montgomery and his partner in crime Troy Gentry. It goes without saying that the two always knew how to captivate the crowd, and this performance was certainly no exception.

Only a short time before the passing of Troy Gentry in a tragic helicopter accident, Montgomery Gentry performed one last time together on the stage of the Grand Ole Opry. The performance of their 2011 hit “Where I Come From” gave the crowd the same experience of fun, wholesome, upbeat country that the duo has consistently provided since the formation of their partnership in 1993.

Over the course of their 19 years together as a band, Montgomery Gentry scored a series of number one hits as well as three platinum album certifications. The duo planned on releasing another album in 2018 to celebrate what would have been 20 years of successful partnership. This past June, the duo marked eight years of Grand Ole Opry membership. This final show captures everything that the duo stood for. It’s fun and full of pride— and it’s a performance that true fans will never forget. The set opens with both members running to stage while a spirited Eddie Montgomery swings his mike stand in circles. Throughout the entire performance, the duo encourages their lively audience to sing along with them and join the fun that Montgomery Gentry was so visibly enjoying.

Watch the video below:

Troy Gentry was remembered on Thursday, September 14th during a public celebration of his life at the Grand Ole Opry House. Performers including Trace Adkins, Little Big Town and Vince Gill were a few that came and payed tribute to Gentry. At the end of the memorial, Montgomery Gentry gifted fans with one more single from their unfinished project. The uplifting song, titled “Better Me,” is a song that reflects on the pair’s reputation, and will now always serve as a reminder of Troy Gentry’s life and accomplishments.

A public celebration of Troy’s life will take place at 11a (CT) on Thursday, September 14th at The Grand Ole @Opry. In lieu of flowers, the family asks that donations be made to The @TJMartellFoundation or @AmericanRedCross for hurricane relief. For those unable to join us on Thursday, the service will be streamed live online. More details at the link in bio.

Share this Opry memory with other loyal Montgomery Gentry fans. Please continue to keep Troy’s extensive network of family and friends in your thoughts and prayers.