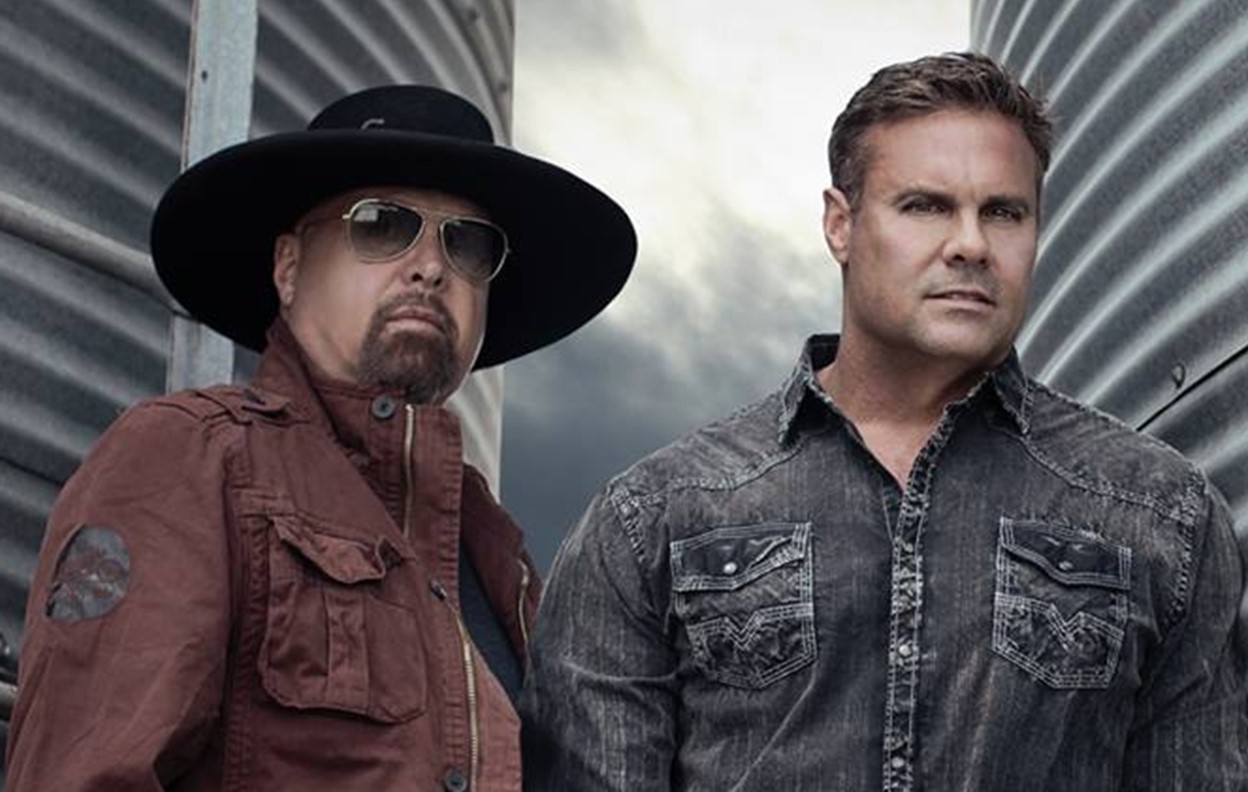 In honor of two decades of hit songs, Montgomery Gentry will release its Montgomery Gentry: 20 Years of Hits album on November 16th! The record features 12 of the duo’s signature songs re-recorded to commemorate the band’s 20th anniversary.

“20 years of hits, I can’t believe it’s been 20 years of hits! Seems like just yesterday me and T-Roy were just getting started in this business being told we would be lucky to make it three to five years. I can’t thank everyone of our friends who sang on this album enough. It still blows my mind that in 20 years I’m still hitting the road and still out there. I know I’d probably never have been here and have 20 years of hits if it wasn’t for T-Roy. Me and T-Roy want to thank everyone from the bottom of our hearts, the Man upstairs and our American heroes,” Eddie Montgomery shares in a statement.

Fans can pre-order the album here. Share this news with other country music fans!