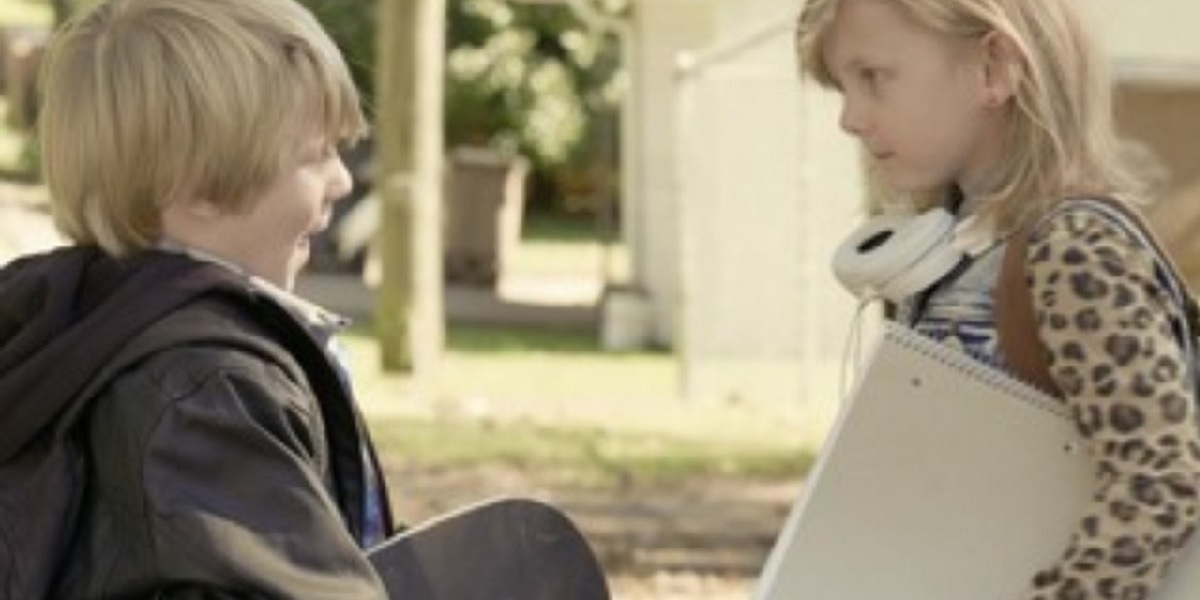 Watch Mo Pitney's entertaining music video for his song "Boy and a Girl Thing" and see the song details here. . .

The Mo Pitney Boy and a Girl Thing song was was released to radio on August 31, 2015 as the second single from his debut studio album, Behind This Guitar.  Mo Pitney’s Boy and a Girl Thing music video will give you flashbacks to your child hood and make your remember your first crush.  Mo was born March 24, 1993 in Rockford, Illinois. He has released Two studio albums: Behind This Guitar (2016), and Ain’t Lookin’ Back (2020).

Watch the official music video for “Boy and Girl Things” and see the written lyrics below.

This song was written by Pitney and Don Sampson and also features Morgane Stapleton singing the background vocals for this tune.  Check out the written lyrics and the lyric video below.

Is he gonna kiss me?
Wonder if she wants me to?
Awkwardly embarrassed
Not sure what to do