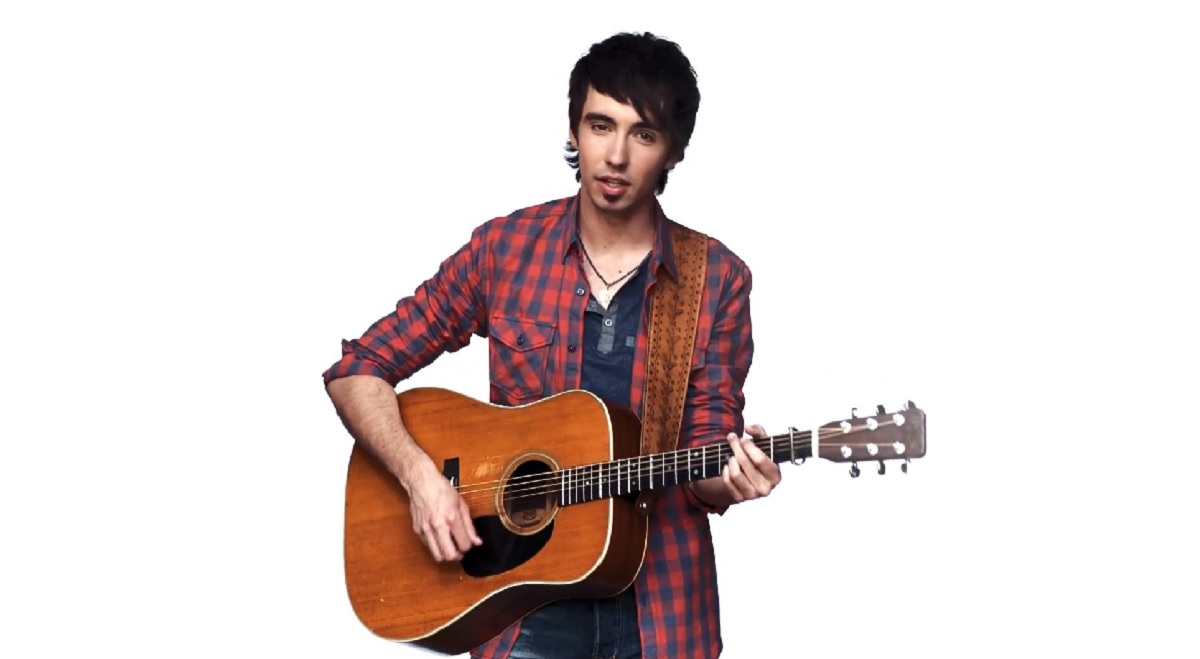 Country singer Mo Pitney knows what it is to be all things "Country".

The Mo Pitney Country song explains the meaning behind the term of what it means to be “Country”.  Mo grew up in Cherry Valley, Illinois, with his early music influenced by bluegrass music and listening to Johnny Cash albums.  When Mo Pitney sings “let me tell you about country” in his debut single, he’s doing more than telling. He’s showing. Appropriately titled, the song “Country” is as much positioning statement as introduction. In three minutes and 16 seconds, it is almost precisely who he is in word and deed. The vocal delivery, storytelling, musicianship and reflections of his outdoor lifestyle – as well as faith, family and patriotism – offer a spot-on portrayal.

To paraphrase the song, a life in music isn’t a place on a map; it’s a place in Mo Pitney’s heart. “I just love music,” Pitney says, exhibiting atypical maturity for someone still in their early twenties. “It has never been about praise. Playing the Grand Ole Opry was an amazing experience, but I have just as much fun sitting on my bed playing along to an old record. It’s always been that way.”

Through its authentic imagery, the video effortlessly conveys the song’s message that: “country ain’t even a place on a map, it’s a place in your heart”.   Watch the music video, check out the lyrics and learn the story behind this song below.

Have you ever picked guitar on your front porch
in the morning as the sun was risin’?
Or followed your dog down to the river
and ran into an ole’ baptizin’?
Do you think to pull off on the side of the road
when that big black hearse is passing?
Have you ever helped someone in need
without them even asking?
We do that in the country,
Let me tell you ’bout country..

Have you ever hitched a ride to Music City
just to see an Opry show?
Would you drive across the country
to listen to some country?

Country can be in the middle of a city
Country can be on a farm,
Country ain’t even a place on the map,
it’s a place in your heart.

Have you ever been there at the courthouse square
for the parade on the ‘Fourth of July’?
with a tear on your face and a lump in your throat
as you watch ole’ glory go by,
Or sat thru a service where they played tabs
for a soldier who never came home?
Or looked in the sad brown eyes of his momma
as she touched his name on that stone?
He fought for his country
and died for his country
I love my country..

Let me tell you ’bout.. country.

Watch the video below for the story behind the song “Country” and see an acoustic version performance.

Mo Pitney has been touring across the United States on his radio tour in support of the single.   “Country” has achieved top 50 on both the Billboard country chart and the MediaBase country chart.  The Country song and music video illuminates the entertainer, lifestyle and songwriter talents that have made Mo Pitney.