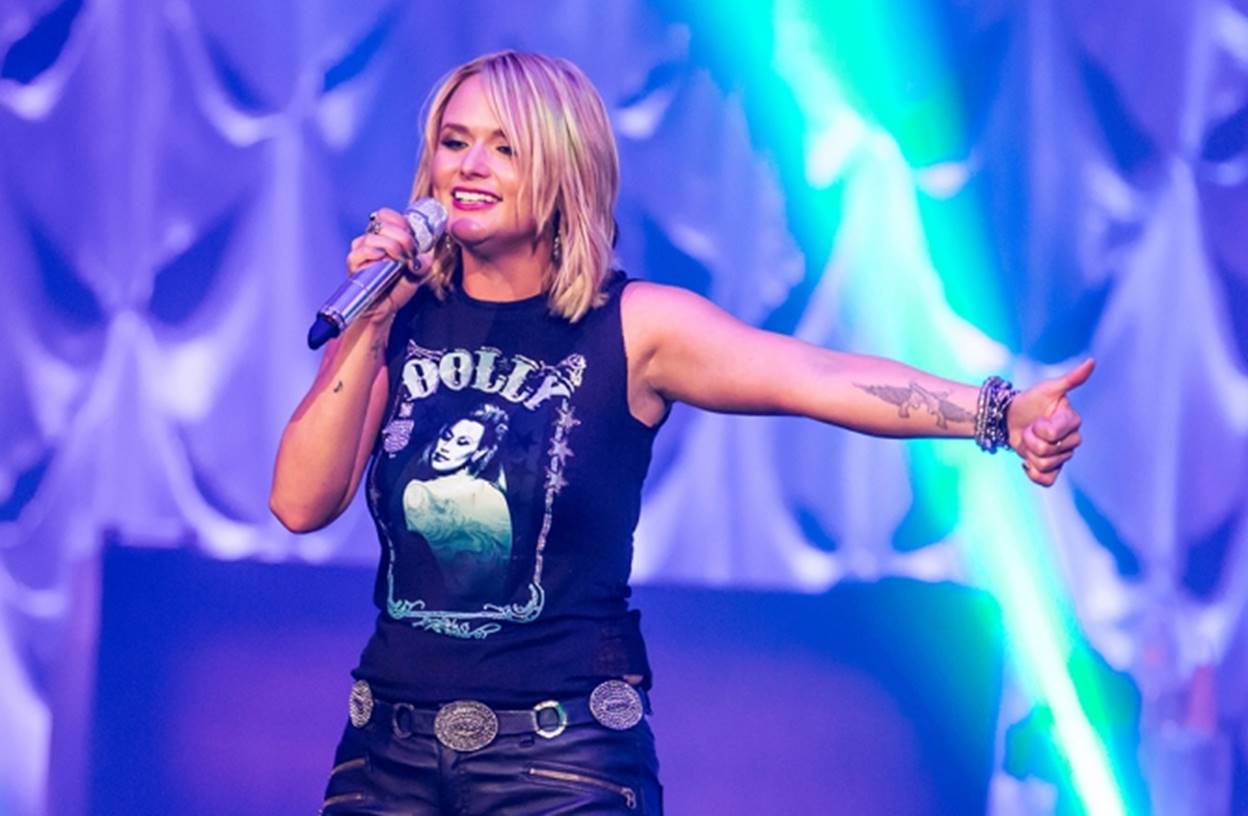 After one week of being publicly available, Miranda Lambert’s gripping new single “Vice” is perched atop the Billboard Digital Country Songs chart with an incredible 65,000 songs sold. This feat is even more impressive considering the tune was only available for purchase three and a half days before the sales chart closed on Thursday, July 21st.   Listen to the “Vice” audio performance:

The latest song from the Texas-born songbird premiered via Country Radio on July 18th and on Monday, as the Airplay charts closed, “Vice” stood as the most added song at Country Radio.

“Vice” enters the Billboard Country Airplay and Country Aircheck’s Media Base charts at No. 18, beating out her previous record held by “Automatic” from 2014’s Platinum album, debuting at No. 26 and No. 35 respectfully.

“Vice” was co-written by Lambert along with fellow Grammy Award-winning songwriters Shane McAnally and Josh Osborne. Congrats to Miranda as she shares the first glimpse into her upcoming album.