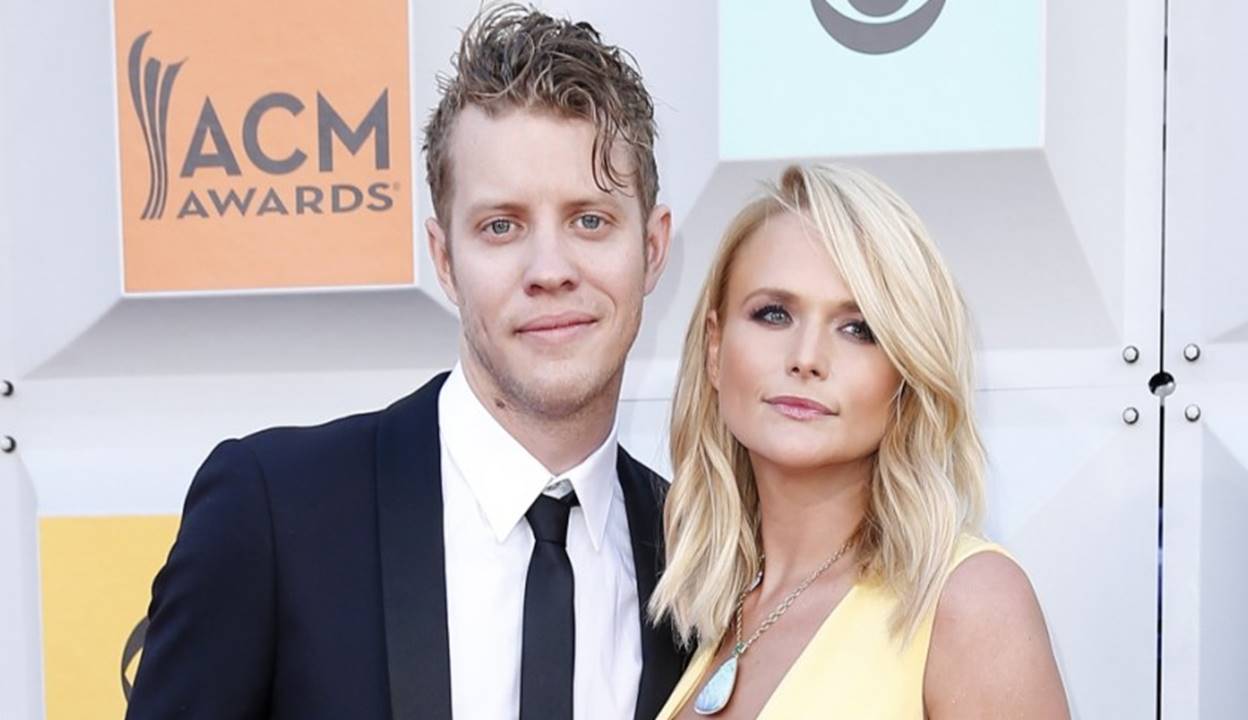 Unlike the extremely in-your-face Blake Shelton and Gwen Stefani love fest, Miranda Lambert keeps her relationship with musician boyfriend Anderson East fairly private. Over the weekend, Lambert did give fans a little glimpse into her personal life by posting the photo and message below to her social media accounts in order to wish her main squeeze a happy birthday.

This PDA post is pretty rare for Lambert, who wants some shred of her personal life to be shielded from the public eye.
“I really believe in leaving some mystery,” she recently told Entertainment Weekly. “I don’t need to know what everybody’s doing all the time — especially with heroes of mine.”

The pair have been together since the start of 2016 and made their red carpet debut at the 2016 ACM Awards. This is the first romantic relationship Lambert has been in since her surprising divorce from Blake Shelton a year ago.

Happy Birthday, Anderson! Share this with other ‘Ran’ fans!