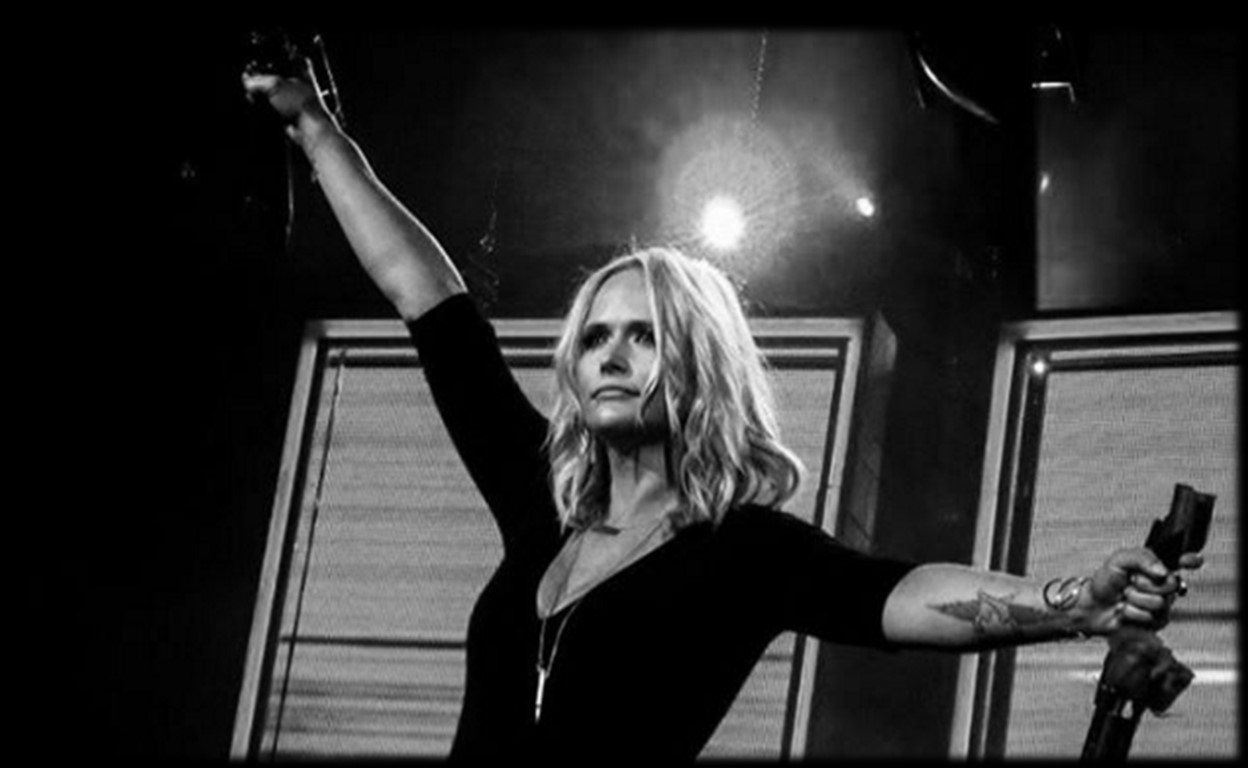 It's not everyday that an artist has a song go Platinum. Miranda Lambert's "Vice" recently earned this incredible distinction!

Country music star Miranda Lambert’s critically acclaimed and award-winning song “Vice” is now certified PLATINUM by the RIAA. The song now stands tall with this lofty status in addition to appearing on the double album The Weight of These Wings, which was also certified Platinum.

Let’s enjoy the track that has had such an impact on country fans since it’s release below!

Sting of the needle dropping on a vinyl
Neon singer with a jukebox title full of heartbreak
33, 45, 78
When it hurts this good you gotta play it twice
Another vice

It’s gone before it ever melts the ice
Another vice

Another call, another bed I shouldn’t crawl out of
At 7AM with shoes in my hand
Said I wouldn’t do it, but I did it agian
And I know I’ll be back tomorrow night, oh

I wear a town lke a leather jacket
When the new wears off, I don’t even pack it
If you need me
I’ll be where my reputation don’t recede me

Another town, where my past can’t run me down
Another life, another call, another bed I shouldn’t crawl out of
At 7AM with shoes in my hand
Said I wouldn’t do it, but I did it again
And I know I’ll be gone tomorrow night
Mmm, another vice

Standing at the sink, not looking at the mirror
Don’t know where I am or how I got here
Well the only thing that I know how to find
Is another vice

Be sure to share Miranda’s exciting news with other country music fans!