Miranda Lambert, The Swon Brothers, & Tyler Farr Wanna See You On the Beach 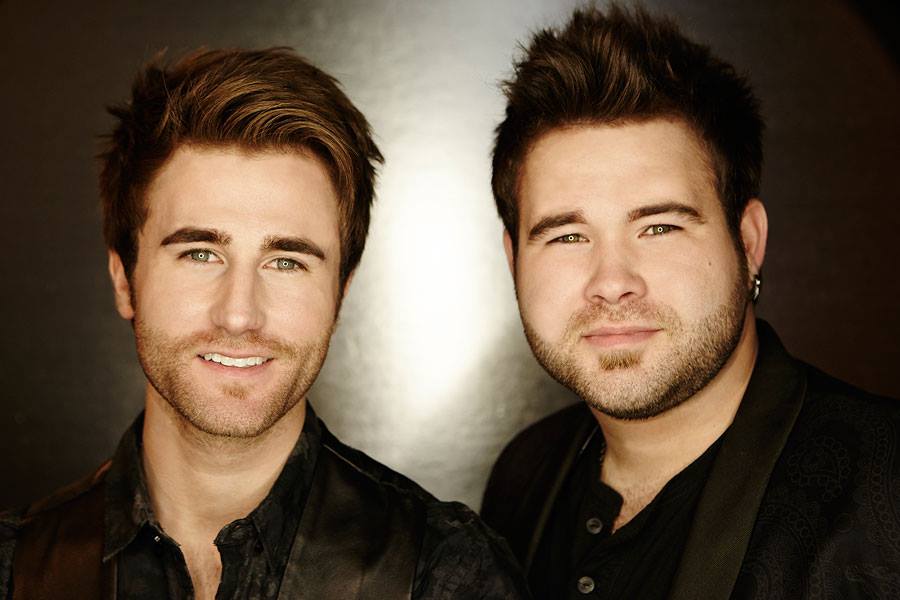 CMT recently revealed the 2015 CMT Music Awards Nominations and their picks line up with the acts booked for this exciting event. Pepsi Gulf Coast Jam country music festival Executive Producer, Rendy Lovelady stated, “I think once again this reiterates just how strong of a lineup we’ve put together this year. In fact, the majority of the nominees are playing our festival in September or have performed the past two years at the festival. There really are only a handful of acts that we haven’t yet brought down to the panhandle but that’s what makes each year exciting. Each year we’re just going to get bigger and better.”

This year’s festival certainly has a lot to offer, “I promised the biggest lineup in Pepsi Gulf Coast Jam history and I think we’ve delivered,” said Lovelady. “This year we have a mix of chart topping acts, up-and-comers, and legends.”