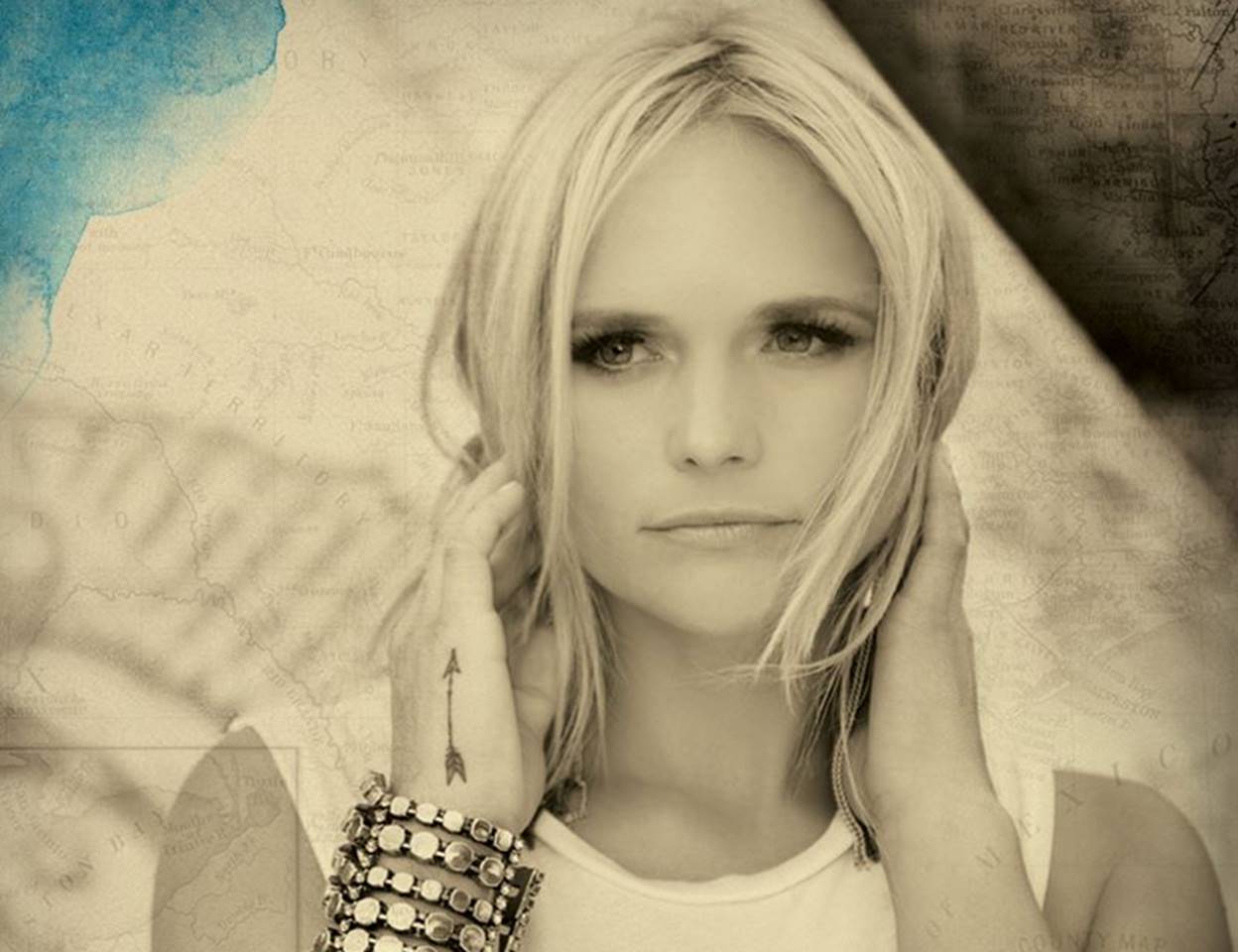 Country music darling Miranda Lambert took a quiz and let loose some great info, including which male-celebrity can “make her blush”!

The famous women’s magazine, Cosmopolitan, released a “country” edition earlier this month (July 2017) and it featured none other than the beautiful Miranda Lambert on the cover.

Thanks so much @cosmopolitan for having me! Such a fun shoot and I got to talk about Glamping! 👏💗#countrymusic

Another feature in the first-ever “Country” Cosmo was a quiz that Miranda Lambert took and revealed some interesting personal information.

Lambert starts out pretty innocently by talking about how her porch is her favorite part of her house. “It’s magical,” Lambert says.

Then she moves on to everything from who can make her laugh the most (Pistol Annies bandmates Angaleena Presley and Ashley Monroe) to what’s the best advice she ever got from her mom (“Be true to you”).

The quiz gets super steamy, and perhaps a little awkward for Lambert’s boyfriend Anderson East, when it asks which male celebrity she has a crush on. Lambert answered that Ted star Mark Wahlberg can “make her blush”!

Other details such as “Gunpowder and Lead” never gets old at her live shows and riding horses, drinking wine and glamping is how she de-stresses were revealed.

Lastly, Lambert gave props to her home-state of Texas saying that floating down a river there makes her summer feel complete.

The unique issue of Cosmo featured more strong and powerful female voices of the country music world too.

Below are some great quotes we were able to find!

My colors are blush & bashful. 🦄

(In reference to being a woman in the music industry) “We’re more than just pretty scenery at a cornfield party.”- Maren Morris

Northeast, let's get glittery. See you this week✨

(In reference to being a woman in the business world) “When you’re the creative voice in a room full of suits, it’s a powerful thing,”- Kelsea Ballerini

Hey guys! Hope you have an amazing Independence Day! You should try this from the backyard BBQ chapter of @aroundthetableofficial. Recipe in bio

(Talking about being a pioneer in country music as a woman) “I try to do whatever I can to shine a spotlight on female artists I love,”- Martina McBride

(In reference to female artists) “We tend to be pitted against one another, but because of that, we stick together, which, to me, is so cool. We truly support each other,” – Mickey Guyton

You can call me Ariana BLONDÉ 💁🏼

“People forget how important it is to hear music from a female perspective. Women can share their stories in a way a man cannot.”- Lauren Alaina