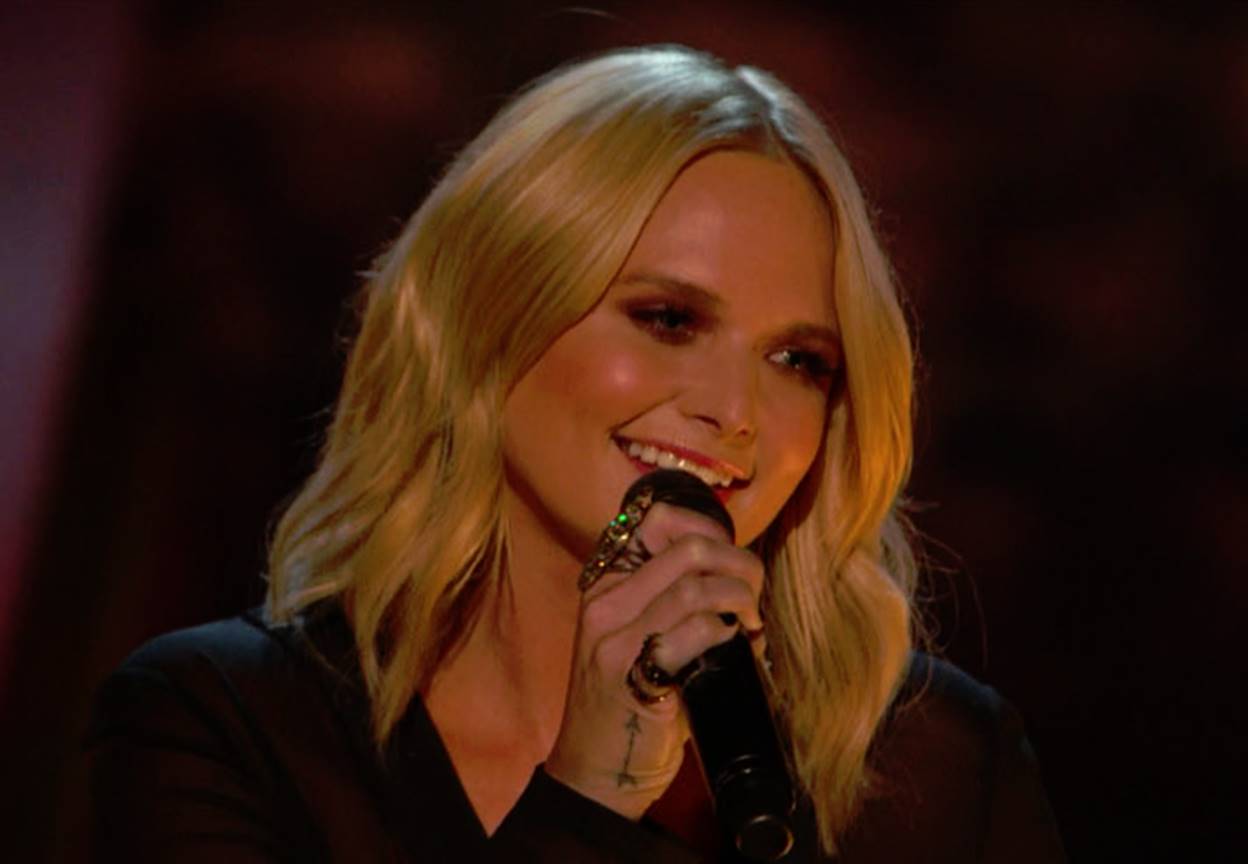 According to an interview with Guide Live published this morning, Miranda Lambert revealed that she is keeping busy writing and recording songs for her seventh studio album – the follow-up to the Texan’s 2014’s Grammy-winning Platinum record. This project will be the first since her surprising 2015 divorce from fellow country music star Blake Shelton.

“I’ve always been honest in my songs, and this one won’t be any different. I’m using my life for my art,” stated Lambert, though she didn’t disclose how she’ll approach the subject of her failed marriage.

“I think I’m getting lyrically better, pushing myself to be more honest … Now more than ever, I’ve been able to home in on that,” shared the celebrated singer-songwriter.

Besides her solo work, she hopes to put out a third album with her group Pistol Annies, “Trying to wrangle three girls together is hard sometimes when everybody’s putting out their own records and getting married and getting divorced and everything else… But I love the project so much and I definitely want to make another record at some point.”

The artist currently resides in the Nashville area and often spends time in her home state of Texas. Fans can catch Miranda Lambert opening for Kenny Chesney’s Spread the Love Tour at the AT&T Stadium in Dallas this Saturday.